Need to Conquer Cancer? Send in the Stem Cells 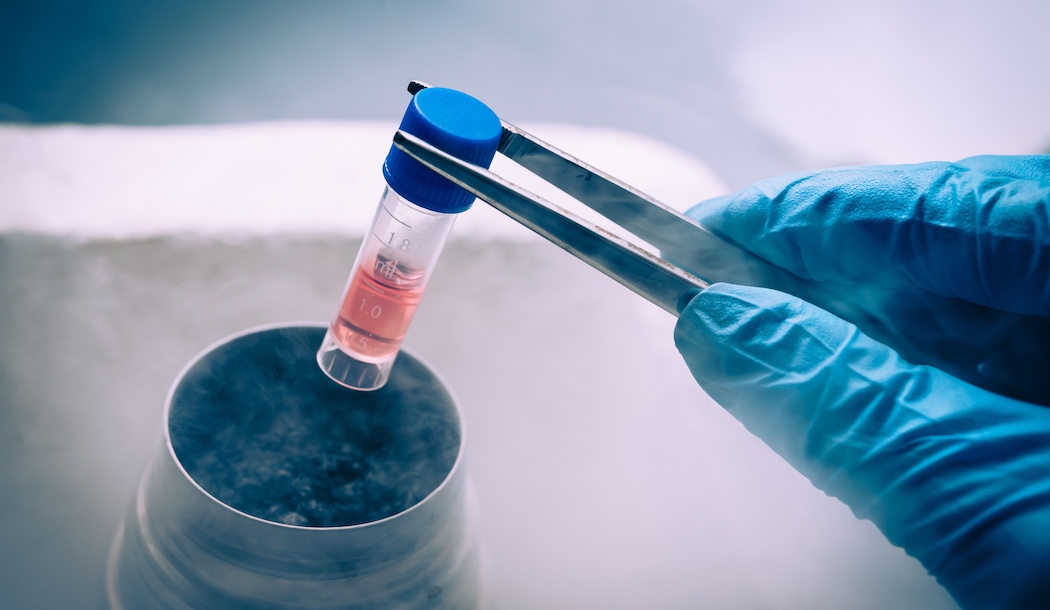 Stem cell therapies in general are the most exciting thing going on right now in health science, and research is just getting started.

The stem cell phenomenon has moved way beyond those days ten or fifteen years ago when people thought the cells had to be obtained from aborted babies. Forget about that, those days are long gone.

My research group has been delving into stem cells for a couple of years now, but even I was surprised to learn they’ve been used to treat certain blood cancers like leukemia for years. And the results are nothing short of miraculous.

When it comes to treating cancer, conventional medicine is often like the proverbial bull in the china shop. Oncologists stomp through the body with treatments that employ brute force to attack cancer cells – surgery, radiation, and chemotherapy, known to non-admiring folks like me as cut, burn and poison.

A big problem with these techniques: They kill normal cells, not just cancerous ones.

However, for some cancers, the dreadful, widespread damage opens up an avenue for a different kind of treatment.  Some conventional docs transplant stem cells from bone marrow after chemotherapy and radiation have destroyed the patient’s original ones.

And that transplantation can help treat cancer and improve the odds that it won’t come back.

Consider the case of Heidi Schweizer, who was diagnosed with non-Hodgkins lymphoma (a blood cancer that starts in the lymph system) in 1996. At the time, she didn’t want to have conventional therapy for her cancer.

Back then, her doctors told her that without treatment she could expect to live for about five to seven years.

So, in an effort to stay away from the therapies her doctor was offering, she tried other measures. She had a biological dentist remove the toxic mercury amalgams from her teeth. She changed her diet. She used massage and mind-body work.

Still, when this approach did not produce sufficient results, Heidi went to Duke University to have a bone marrow transplant – a therapy that uses stem cells – to treat cancer.

In a matter of days, the newly acquired stem cells are supposed to migrate into the recipient’s bone marrow where, if all goes well, they accumulate, grow and form a new source of healthy blood cells and immune cells. (This process is known as engraftment.)

To start with, after chemo, Heidi received what is called an autologous bone marrow transplant – she got stem cells that had been taken from her own body and stored before the treatment. However, this treatment didn’t produce a healthy set of bone marrow stem cells that could produce immune cells to deal with the cancer.

So her next step was to receive stem cells from her brother – what’s called an allogeneic transplant. In this case, her brother’s cells had been found to be of a tissue type that closely matched her own cells.

One result of her bone marrow transplant was that her blood type changed – It went from being O positive to matching her brother’s blood type, A negative.

As Heidi found, there’s often a significant benefit to using somebody else’s stem cells to replenish the bone marrow cells you lost during chemo and radiation rather than using your own. The cancer might have flourished in the first place because the immune cells created from your own bone marrow were not effective at fighting it off.

But someone else’s stem cells, it has been found, can often create immune cells that are not handicapped in that way. They produce a new immune response that may be able to help eliminate the cancer.

As they did for Heidi. She’s still in remission.

Hope for a better way

Of course, it would be great if bone marrow transplants could be performed without having to subject people to the awful effects of chemo and radiation. The process of donating bone marrow is also painful for the donor. You pretty much need a close relative who loves you very much!

But an easier way to transplant might become a reality. A discovery by researchers at Stanford gives hope for a way to use bone marrow transplants that don’t require “poisoning and burning” to kill off your own bone marrow stem cells first, and fewer cells would be needed from the donor.

This discovery grows out of the realization that the stem cells in the bone marrow – which create all of the body’s immune cells and blood cells – may be replaced without necessarily wiping out the cells already in place. The key seems to be transplanting so many new bone marrow stem cells that, by sheer overwhelming numbers, they eliminate the original cells and take over their functions.

In the past, though, it’s been impossible to harvest and transplant enough stem cells from a donor to make this work. And efforts at growing large amounts of these types of stem cells in the lab have not succeeded either.

But during the lab tests at Stanford, which so far have only been performed on lab animals, researchers found that by adding a certain ingredient to the nutritive broth used to nourish stem cells, they can stimulate them to reproduce in sizable numbers in a few weeks.1

“For 50 years researchers from laboratories around the world have been seeking ways to grow these cells to large numbers,” says researcher Hiromitsu Nakauchi. “Now we’ve identified a set of conditions that allow these cells to expand in number as much as 900-fold in just one month.”

According to Dr. Nakauchi, getting rid of an often-contaminated blood protein called serum albumin in the nutritive broth was part of the secret to boosting stem cell production. The other element was adding a better substitute – a substance called polyvinyl alcohol.

Polyvinyl alcohol is a compound often used for biochemical research. It is inexpensive and is also used as an ingredient in glue that is sold at supermarkets. By adding it to the mix, Dr. Nakauchi’s team only needed 50 stem cells from a donor to generate enough cells, after a month of growth, to have plenty for a transplant.

“These 50 original cells increased in number about 8,000-fold over 28 days,” says Dr. Nakauchi. “Of these, about one of every 35 cells remained a functional hematopoietic stem cell.”

The Stanford researchers now need to see if this same technique can work with people.

Post-procedure, patient has to work
to keep her bones healthy

There are some risks to keep in mind if you or someone you know wants to try a bone marrow transplant. According to researchers at the University of British Colombia in Canada, cancer survivors who have received this therapy are at a greater eventual risk of bone loss and osteoporosis.2

They warn that this risk necessitates a bone-healthy lifestyle. The transplant recipient should do weight-bearing exercise that strengthens bones as well as not smoking and avoiding alcohol.

Eating a healthy diet rich in fruits and vegetables is also important. And, if you’ve had a transplant, before you change your diet or exercise habits, you should consult with a knowledgeable health practitioner for guidance.

I don’t know if or when scientists may develop other types of stem cell treatments for other types of cancer. I do know that so much is happening so fast in stem cell science, there is reason for hope.

Heidi Schweizer made a smart move to keep herself alive as long as possible with safe, natural therapies until science came along and found a total cure (or what sure looks like one so far, for her).