New Studies on Stress Could Lead to New Cancer Treatments 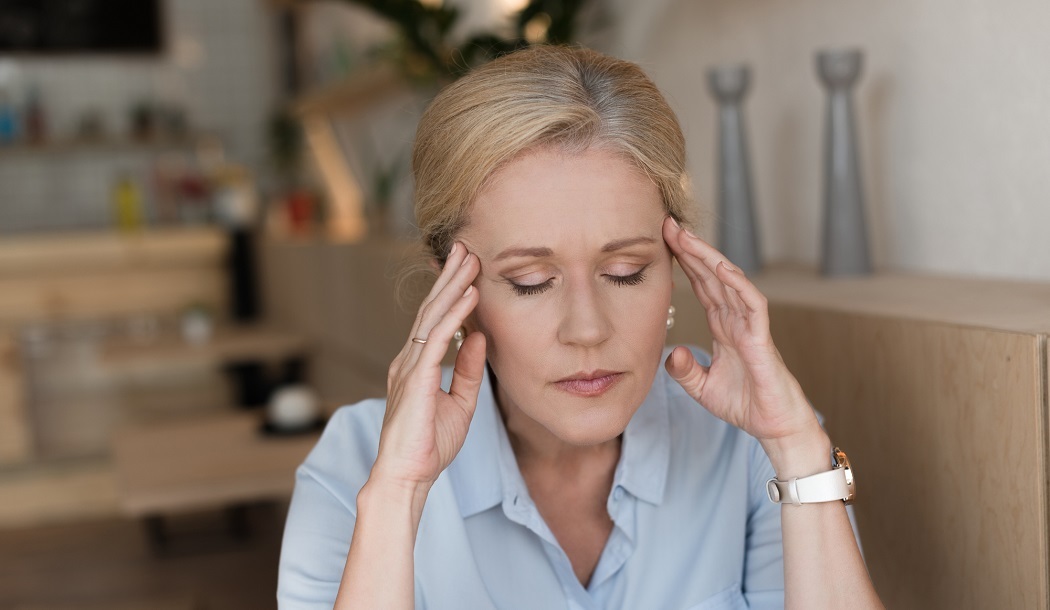 The fact that chronic stress causes health problems is a well-known medical truth.

Over and over again, researchers have analyzed how stress can make you more vulnerable to cancer and heart disease, along with a list of other potentially life-threatening illnesses.

Recent studies on stress have aimed to investigate exactly how stress is linked to cancer and these other health problems by examining what happens in the body when you endure stress day after day.

The research is paying off, and revealing new mechanisms that could one day be used to treat cancer. Here’s what researchers are learning…

Researchers at the University of Kent in England, for example, have looked at how stress enables leukemia cancer cells to evade destruction by immune cells that are supposed to protect the body from cancer.

The Kent scientists found that the stress hormone cortisol forces the release of a protein called latrophilin 1 in a type of leukemia known as acute myeloid leukemia (AML) – a cancer of the blood and bone marrow. In turn, that protein stimulates the release of the protein galectin-9, which acts as an off-switch that blunts the body’s built-in anti-cancer immune response.1

This discovery led the researchers to conclude that galectin-9, along with another protein involved in this process, offer potential targets for immune therapy that could unleash a bodily immune attack on the leukemia.

Researcher VadimSubayev explains, “For the first time, we can identify a possible future pathway to develop an effective new therapy using the body’s natural immune mechanisms.”

Meanwhile, at the University of Illinois in Urbana, a study of how breast cancer grows and spreads shows that the stress hormone epinephrine unleashes a succession of cellular processes that increases the risk of dying from this malignancy.

In this research, the scientists have focused on cancer stem cells – cancer cells that have the ability to modify themselves so they can both hide from the body’s immune system and develop resistance to cancer therapies.

“You can kill all the cells you want in a tumor, but if the stem cells, or mother cells, are not killed, then the tumor is going to grow and metastasize,” says researcher Keith Kelley.

This investigation led to the discovery that epinephrine, one of the body’s primary stress hormones, was an important driver of widespread tumors. And the lab tests found that inactivating a receptor for epinephrine (called ADRB2) could shrink tumors and reduce the population of stem cells.

If ADRB2 is not inactivated, it increases the creation of an enzyme called lactate dehydrogenase, that among other things, produces lactate.  And when the accumulating lactate is available to cancer cells to use for energy, it’s like throwing gasoline on a fire. The energetic burst activates genes that promote cancer and helps the malignant cells reproduce faster.2

Greater risk of death from cancer,
unless you do this

But there is some good news. In addition to trying to reduce your stress level, further testing revealed that vitamin C decreases production of this problematic enzyme.

Plus, in lab tests, when vitamin C was injected into tumors in animals the tumors shrank. “Taken together,” says Illinois researcher Quentin Liu, “These findings show that vitamin C might be a novel and effective therapeutic agent for targeting cancer in patients undergoing chronic stress.”

This isn’t surprising since alternative doctors have been pointing to vitamin C as an effective treatment for cancer patients for decades.

Increases risk of cancer’s spread to your bones

Nearby bones are a common place for cancers such as breast cancer and prostate cancer to spread in the body. The spread, called metastasis, is the main reason cancers become fatal. Early-stage cancer confined to the breast or prostate is a serious but not fatal problem as these are not vital organs.

Now, tests at Vanderbilt University show that when stress activates the body’s sympathetic nervous system, as it does when it gives rise to what’s called the “fight or flight” response, reactions at the cellular level enable cancer cells to metastasize and form tumors in bone tissue.

As they began their research, the Vanderbilt scientists knew that breast cancer patients enduring stress and depression after their cancer treatments tend to have shorter survival times than other breast cancer victims. And that’s a problem because both stress and depression are normal reactions to cancer treatments like surgery, radiation and chemotherapy.

But then, in lab tests, they found that propranolol, a blood pressure medication known as a “beta-blocker,” could decrease the number of bone lesions that form from the cancer’s attack on bones.3

The way this works, say the researchers, is that through a series of physiological steps, the stress response of the sympathetic nervous system leads to the formation of osteoclasts, bone cells that break down bone tissue and make it possible for cancer to find a home in bone. However, propranolol and other beta-blockers interfere with the signaling process that leads to this cancerous invasion.

According to the researchers involved in this study, beta-blockers like propranolol are cheap treatments that tend not to have dangerous side effects—that’s not necessarily true but they’re no doubt safer than chemotherapy – and millions of people around the world already take them for hypertension or to help slow heart failure.

“If something as simple as a beta-blocker could prevent cancer metastasis to bone, this would impact the treatment of millions of patients worldwide,” says researcher FlorentElefteriou.

Relationships to the rescue

Added to all these findings, if you’re looking for a do-it-yourself, all-natural stress-reduction treatment that might lower your risk of cancer and metastasis, research at Ohio State now shows that a bit of romance in your life can help in a measurable way.

The Ohio State study of 139 breast cancer survivors showed that those who were in supportive and non-combative relationships had lower levels of inflammation (calibrated by blood tests) and the reduced inflammation could increase their chances of staying cancer-free.4

But you don’t have to be in a romantic relationship to reap the benefits of social support.

Single people, say the scientists, can seek health-promoting support from family and friends. And being single is better for your health than being in a relationship filled with conflict. “Some of the research would suggest it’s better to be alone than in a troubled relationship,” says researcher Janice Kiecolt-Glaser.

Having a healthy relationship with a spouse or your family and friends is more important than ever before as our world battles the coronavirus. It’s easy to disconnect from other people as we shelter in place or are unable to meet in groups privately or in public. Make an effort to foster relationships with loved ones and friends. Your health will thank you.