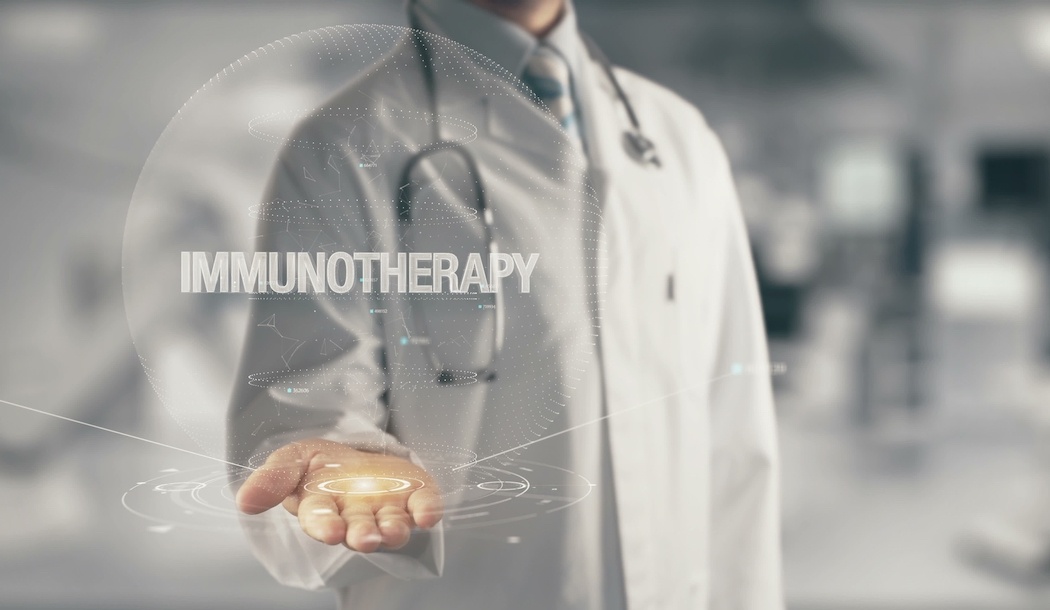 Obviously, these cells don’t always do their job effectively, otherwise viruses would never make us sick and cancer cells would disappear before they became a problem.

So, researchers have been searching for ways to make natural killer cells better at their job. And they’re on the brink of super-charging these immune cells to better conquer cancer by using stem cells and other cutting-edge techniques.

NK cells are part of what’s called the “innate” immune system. That means they are one of the immune cells that are part of your body’s all-purpose defense team that’s always ready to go after invading pathogens and developing malignancies.

NK cells don’t have to be molecularly equipped to identify particular types of invaders or cancers to attack. Instead, they’re designed to be general first responders to a wide range of health threats. Thus they differ from the antibodies you hear about for COVID and other viruses, which are uniquely adapted to identify a certain microbe.

Tests at the University of California San Diego show that by making NK cells from stem cells and deleting one gene, scientists can significantly increase the NK cells’ ability to wipe out certain types of leukemia that have been difficult to treat.1

Get rid of one gene
and get rid of more cancer

The first step of creating super-charged NK cells begins with stem cells, those cells that can turn themselves into almost any other type of cell.

Scientists created NK cells from what are called pluripotent stem cells (iPSCs), which are made from blood or skin cells that have been regressed back into what’s termed a pluripotent state – meaning they can potentially grow into a variety of cell types. Normally the action is in the other direction – a stem cell turning into a blood, skin, or other type of cell.

Having made iPSCs from more specialized cells, the researchers then directed them to become a standardized form of NK cells so that they can be given to anyone for therapeutic purposes. In other words, they don’t have to be isolated from the blood of each individual patient for treatment as required in some immunotherapies.

After that, the scientists deleted a gene called CISH from these NK cells. The CISH gene is involved in production of a protein that turns down cytokine signaling – signaling that can call out to other immune cells to show up at infections, sites of inflammation or areas in the body where trauma has occurred.

According to the researchers, without CISH, the NK cells are more likely to go after cancer cells.

Dr. Kaufman adds that when they lack this gene, the NK cells are more highly activated and less responsive to chemical signals emitted by the cancer that might fool them into leaving the cancer alone. He goes on to say, “They become more efficient at energy utilization which improves their function.”

Dr. Kaufman believes that while NK cells are already in clinical trials for treating a variety of cancers, NK cells with the CISH gene deleted “can provide an even more effective treatment.” And since they “do not need to be matched to individual patients, we can create a line of appropriately modified iPSC-derived NK cells suitable for treating hundreds or thousands of patients as a standardized, ‘off-the-shelf’ therapy.”

Other research going on at the University of South Florida is looking at how stimulation with nanoparticles – extremely tiny particles – can enhance the cancer-killing aptitude of NK cells. Apparently, these particles lead the NK cells to interact with cancer cells in ways that make them more vulnerable to destruction by the immune system.2

As researcher AlicjaCopik puts it, cancers often possess a protein called PDL1 on their cells that tells immune cells, “I’m one of your own cells, so don’t eat me!”

And while there are already some anti-cancer immunotherapy drugs that disable this PDL1 protection, they only work for 15 to 30 percent of cancer patients. Meanwhile, other folks have tumors whose cells don’t express PDL1.

But Dr. Copik explains that the NK cells stimulated with nanoparticles attack tumors and induce them to put PDL1 on their surfaces – which immunotherapy drugs can then target. And this unique combination then allows the NK cells to invade tumors while also summoning other immune cells to attack the cancer cells.

“So these activated NK (natural killer) cells will work synergistically with these immunotherapies,” she says.

Two advantages of these activated NK cells, says Dr. Copik, include their lack of side effects (radiation and chemotherapy can cause severe skin problems, fatigue, hair loss, infections and anemia) and the fact that they don’t harm healthy cells.

How to multiply your NK cells

If you want to naturally increase and mobilize your NK cells, research shows that exercising strenuously is very effective.

Previously, some researchers believed that a long distance event like a marathon lowered immunity, because although blood tests showed more immune cells in the blood right after competition, a little later the number dropped to a low level and stayed low for a few hours.

But the Bath researchers say the low level in blood tests doesn’t mean the immune cells have vanished or been destroyed or suppressed in some way, but that they are at work in organs like the lungs that are particularly vulnerable to infection. Let’s take a look at their evidence:

All of this research shows we’ve only scratched the surface in learning how to use NK cells to fight cancer. And it adds new insight into the benefits of endurance exercise and how it helps the immune system fight both infections and cancer.

But don’t worry if you can’t (or don’t want to) go out and run a marathon. Performing any exercise at all improves overall immunity and benefits cancer treatment and prevention. So, as I often recommend, just getting out to take a leisurely walk goes a long way in improving your resistance to cancer.