One of the Healthiest Foods on Earth for Battling Cancer 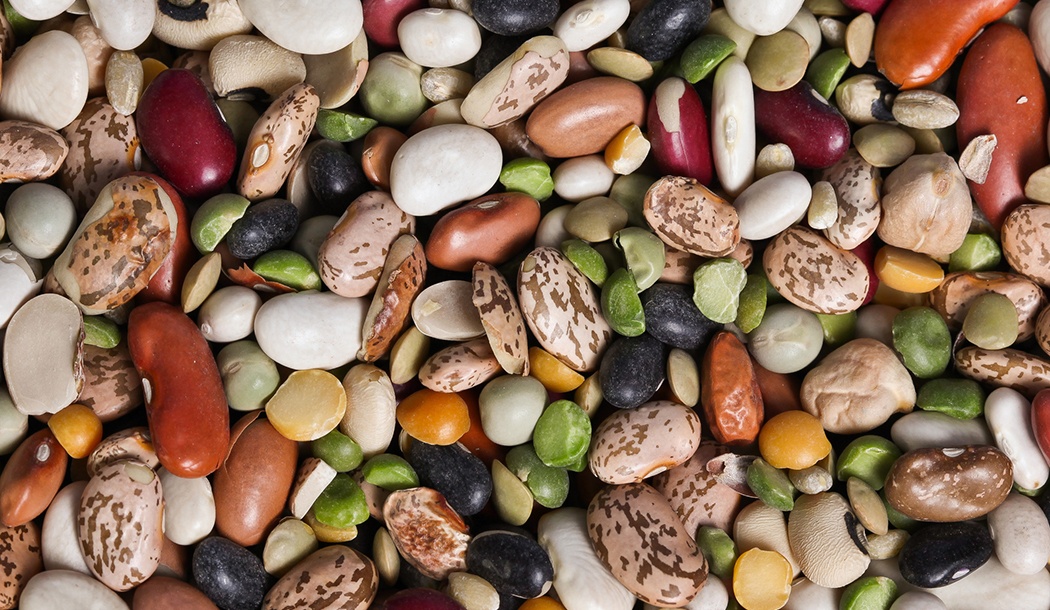 I’ve talked about scores of different cancer-fighting foods through the years, but few come close to the powerful, all-round stellar effects you can get from beans.

They’re cheap, versatile, and pack a wallop against just about every type of cancer there is.

Yet they don’t have the best reputation, thanks to their tendency to cause intestinal gas. There are ways around that – more on this later. And – a more appetizing prospect – there are delicious ways to include them in your daily diet than you never thought of You can even insert them into treats like brownies and ice cream, believe it or not.

A lot of people seem to wonder about the difference between beans and legumes. Well, beans are legumes. The word “legumes” encompasses seeds, pods, and any other edible part of a leguminous plant that’s used as food. A leguminous plant is fancy wording for a member of the pea family.

Legumes comprise beans, peanuts, peas, and lentils. Beans are the most common variety of legumes out there, and include the following common favorites:

Beans are easy to find at markets around the world. They’re high in protein and energy and low in fat. They can be incorporated into a wide variety of foods, everything from being tossed in with salads to being used as a meat substitute for dishes like chili or meatloaf.

The far-reaching benefits of beans

Conclusive data shows that beans, thanks to their high levels of antioxidants, phytochemicals, fiber, and micronutrients, offer a terrific blend of anti-cancer properties. In particular, regular bean consumption appears to protect against colorectal, breast, and prostate cancer.

In one far-reaching study, researchers examined data from 41 countries and found that beans definitively help stave off all three types of cancer. Eat beans and your risk of dying from each goes down.

Bean benefits go beyond that. They’re also known to drop bad cholesterol levels. And around the globe, legume consumption appears to be one of the most important predictors of longevity. In a study published in the Asia Pacific Journal of Clinical Nutrition, researchers found a whopping eight percent reduction in early death for every two tablespoons eaten daily.

Unusual ways to add beans to your diet

According to Dr. Michael Greger, author of How Not to Die and advocate of a whole-foods, plant-based eating plan, you’ll be at optimal nutritional potential if you can manage to get three servings of beans a day. (This includes straight beans, lentils, and peas.)

His opinion is just a short step up from one of the most comprehensive analyses ever conducted on diet and cancer and published by the American Institute for Cancer Research in 2007. They recommended legumes or whole grains with every meal.

To make that feasible, here are some creative ways to incorporate beans into every meal of the day:

And if you want to make things more comfortable…

Now for the flatulence problem. Here’s something interesting… in studies on the subject, dairy appears to be a much larger offender for creating flatulence than beans ever could be. I found that surprising.

Other research found that when people did report flatulence as a result of eating beans, it went away by the second or third week of eating them on a regular basis.

One explanation may be that your body finds balance after a few weeks of eating beans. Beans have indigestible sugars that can act as prebiotics in your colon, feeding your good bacteria, and promoting colon health (not to mention protecting you from colon cancer!).

If you’re not open to the two-to-three week experiment, try soaking your beans overnight in a gallon of water mixed with a quarter teaspoon of baking soda, then drain and cook as needed. Or, if you boil your beans, toss out the water you cook them in. This should help lower any gas-creating effects.

If time and convenience dictate that you buy canned beans instead of cooking your own, you’re in luck. Unlike canned vegetables, canned beans are just as healthy as the home-cooked variety.

But there’s one hang-up to the canned version: high sodium. So much salt gets added to canned beans, the sodium levels are one hundred times more than if you cooked them at home without salt. I don’t worry about salt myself, but if it’s a concern for you, canned beans may be out.

One alternative is to drain and rinse your canned beans, which gets rid of at least half the sodium. But you also rinse away nutrition – that thick, liquid-like mixture canned beans sit in is packed with nutrients. Your best bet is to buy no-salt beans whenever possible, and to incorporate the nutritious liquid into whatever you’re cooking.

Remember, beans are cheap. One study from the Nutrition Journalshowed spending just 50 cents more per day on healthful foods like beans could bring a ten percent drop in mortality. Seems like a small price to pay for such a massive health gain.