Overcome the Yuk Factor and Consider This Cancer Remedy 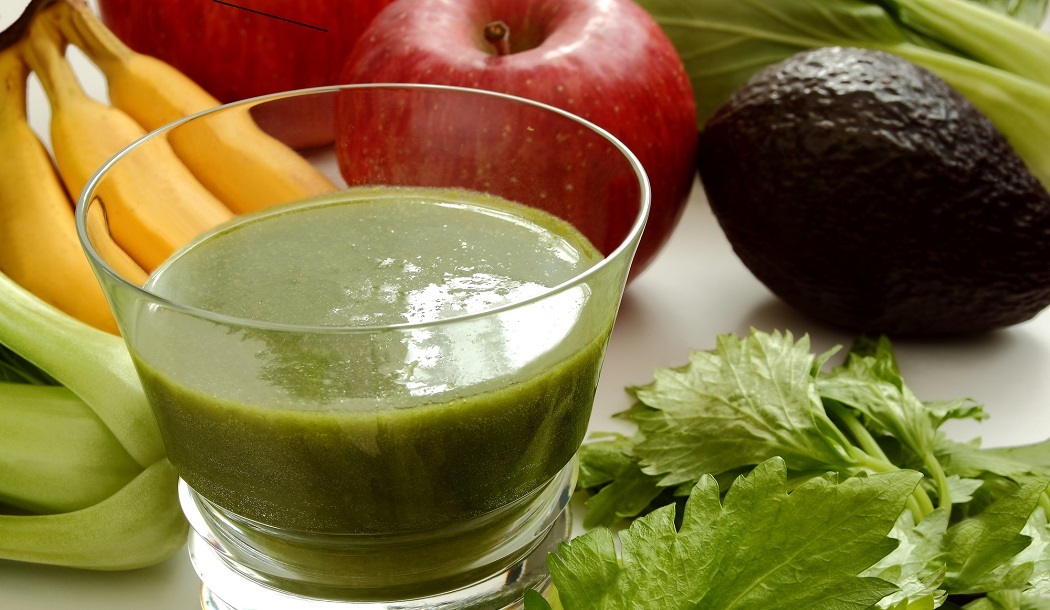 In the 1960s and ‘70s a popular and highly eccentric food scientist named Magnus Pyke was a regular on UK television.

In one of his entertaining demonstrations he implored viewers to eat insects for their outstanding nutritional qualities.

You won’t be surprised to learn most of the British public spurned his advice.

Well, guess what: Dr. Pyke was well ahead of his time, because eating insects is now being taken seriously. In fact, if you live in the U.S., insects may already be available at a store near you.

If we want to lower our risk of cancer, it might be time to get past the yuk factor and consider having a medicinal bug or two for lunch. . .

Eating insects for food is called entomophagy. It’s not as odd as you may think. In many cultures around the globe insects are a traditional food. About a quarter of the world’s population consumes insects or at least sees nothing strange in the idea.

In Western cultures, honey is about as close as most people get to eating insects, but enthusiasts who try them say they’re tasty and nutritious. Taste aside, they’re an excellent source of proteins, fats, vitamins, minerals, and fiber.

Insects are also believed to possess many health-enhancing properties and are used in traditional medicine in China and Korea. Medical applications include wound healing, and the treatment of respiratory disorders and stomach ache.

In Northeast India, people crush ants into a paste and apply it to treat scabies, wounds and boils. They mix ground-up ants with water and swill the solution around the mouth to treat toothache. They also swallow ants to reduce high blood pressure.

There’s also a good reason to suppose insects have anti-cancer activity. They do so by way of a familiar bunch of friends – antioxidants. . .

Just to quickly go over the basics for people who are totally new to natural medicine, antioxidants protect cells from free radicals – unstable molecules that, if left unchecked, inflict damage on healthy cells and can potentially cause cancer. At least that’s the theory.

And it’s borne out in lab studies in both culture and animals. Considerable evidence exists that antioxidants slow or prevent the development of cancer by stopping DNA damage and the adverse effects caused by oxidation (another word for damage caused by free radicals).

The antioxidant theory of disease has been around for about 40 years, and yet evidence from nine randomized controlled trials of dietary antioxidant supplements in humans did not show any benefit in cancer prevention.

One swallow doesn’t make a summer. . .

However, all the trials tested either a single antioxidant such as beta carotene (a precursor to vitamin A) or vitamin E in the form of alpha tocopherol, or a small number  of antioxidants together. These are not considered “good” antioxidants (e.g., there are eight forms of vitamin E; taking just one of them is not especially helpful).

On top of that, most of the trials were too short to yield any results. The benefits of good eating habits show up over a period of decades, not in a study conducted for a few months – or even in one lasting several years.

It’s also difficult to get positive results from trials involving just a few antioxidants when the body has a vast number of antioxidant defenses – some of them produced by the body itself – in addition to those from food.

The antioxidants found in food comprise a very large and diverse group in terms of chemical structure and biological properties.

The most abundant natural antioxidants come from thousands of polyphenols found in fruits, vegetables, tea, and wine. Certain vitamins, carotenoids and minerals also act as antioxidants.

And tens of thousands of published studies support their effectiveness in improving health and relieving medical problems.

A review by Spanish scientists in 2010 concluded that “antioxidants are acquiring great importance. It is believed that antioxidants can prevent the development of cancer due to their effects on cell cycle regulation, inflammation, the inhibition of tumor cell proliferation and invasiveness, the induction of apoptosis [cancer cell death], and the stimulation of the detoxifying enzyme activity.

“The antitumor effect of some polyphenols, such as catechins, isoflavones, lignans, flavanones, resveratrol, ellagic acid, quercetin, and curcumin, has been extensively studied.”

You’ll notice the list is a little different from beta carotene and the alpha tocopherol form of E.

Looking at the full diversity and complexity of antioxidants, the Spanish scientists went on to say, “It has been found that these compounds are able to reduce tumor growth through various action mechanisms, in different locations such as mouth, stomach, liver, lung, duodenum, colon, mammary gland, and skin.”

Antioxidants are clearly one of the most important ways we can protect ourselves against cancer. If insects are high in antioxidant activity it would give us a good reason to eat them.

The Food and Agriculture Organization of the United Nations issued a report in 2013 called Edible Insects. The authors wrote:

“Insects as food and feed emerge as an especially relevant issue in the twenty-first century due to the rising cost of animal protein, food and feed insecurity [i.e. shortage of food in some countries], environmental pressures, population growth and increasing demand for protein among the middle classes.”

With this in mind, researchers from the University of Rome investigated 12 commercially available edible insects and two other types of invertebrates, measuring both their water and fat-soluble extracts for antioxidant activity.

After removing the inedible wings and stings and grinding down the samples, the scientists used two different assays to measure antioxidant status. One was called TEAC and the other FRAP.

In the water-soluble extracts, grasshoppers, silkworm and crickets displayed the highest values, 5-fold higher than fresh orange juice as measured by the TEAC assay.

Grasshoppers, African caterpillars and crickets had the highest FRAP levels, twice that of orange juice.

For the fat-soluble extracts, silkworm, evening cicada, and African caterpillars had the highest TEAC values, double that of olive oil.

I want to point out that high antioxidant activity per se is not proof these foods will treat or prevent cancer. But we do know that antioxidants in general do so.

Professor Mauro Serafini, who led the research, observed, “At least two billion people – a quarter of the world’s population – regularly eat insects. The rest of us will need a bit more encouragement.

“Edible insects are an excellent source of protein, polyunsaturated fatty acids, minerals, vitamins and fiber, but until now, nobody had compared them with classical functional foods such as olive oil or orange juice in terms of antioxidant activity.

“In the future, we might also adapt dietary regimens for insect rearing in order to increase their antioxidant content for animal or human consumption.”

An interesting finding was that the total polyphenol content of all insects was far lower than orange juice. So don’t write off fruit just yet.

So where does the insects’ antioxidant power come from? It wasn’t from the vitamin and mineral content. Dr. Serafini could only suggest it must lie in unknown compounds.

It’s possible that insects provide a source of antioxidants not found in any other food source. That’s a very good reason to add them to the diet.

A survey found 72 percent of Americans would be unwilling to eat insects. And yet we probably already do.

It would be extremely difficult and costly to eliminate every bit of bug from our food, so the FDA allows 100 grams of chocolate, for instance, to contain up to 60 “insect fragments” while peanut butter can contain as many as 30.

The key to making insects acceptable in the West, where our culture is repelled by the thought of eating them, is to make sure they’re camouflaged so they don’t look like creepy-crawlies.

The easiest way is to eat products made from cricket flour, which is about 70% protein by weight.

Don Bugito, a San Francisco firm, produces a range of snacks that include spicy meal worms and dark chocolate-covered crickets.

Jason Brink, an American living in Thailand, overcame his aversion when he sat in a bar and took advantage of the free snack sitting in the bowl in front of him.

It was a crunchy treat but didn’t have the taste or texture of peanuts; he discovered he was eating crickets.

He’s now a big fan, saying, “There are few snacks you can eat at a bar that are better tasting and more healthy than crispy crickets dusted with salt and chili pepper or giant locusts; you just need to remember to remove the legs and head.”