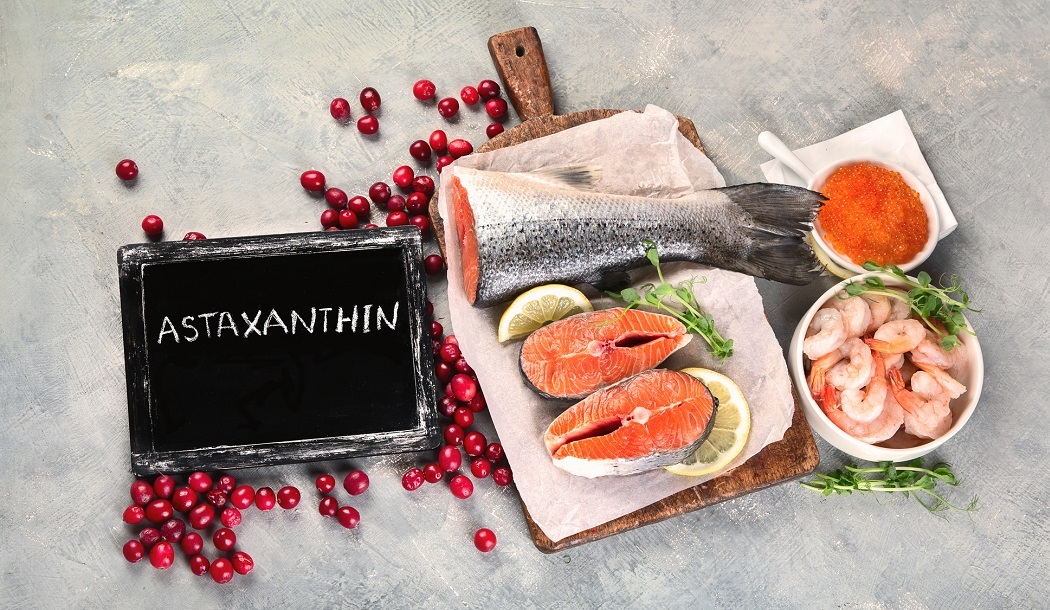 From salmon and shrimp, to lobsters and flamingos, these animals all have one, very obvious trait in common: they share bright red and pink colors.

The reason for their bright, beautiful coloring is astaxanthin, which is a fancy name for the red pigment in microscopic sea algae called Haematococcuspluvialis– an integral part of these animals’ diet.

Over the last decade, nutritional science has revealed that astaxanthin is good for people, too. While it won’t turn your skin red or pink, astaxanthinwill help you fight inflammation to relieve joint pain, regulate immune function, support healthy cholesterol, blood pressure and blood sugar, as well as help protect your cells against oxidation that causes dysfunction and cancer.

If that isn’t enough, the latest research reveals that astaxanthin not only helps you prevent cancer, it can also help you fight existing cancers.

Astaxanthin is the strongest antioxidant in the carotenoid family. Studies show it’s nearly 6,000 times stronger than vitamin C– one of your body’s most critical antioxidant vitamins. So it’s no surprise that scientists set out to research astaxanthin’s effects on cancer development and growth. The results are exciting.

In a laboratory study of esophageal tumors in rats, researchers found astaxanthin significantly reduced the incidence of visible tumors. In the results published last summer in the journal OncoTargets and Therapy, the scientists concluded that astaxanthin inhibited the expression of certain genes that contributed to growth of the cancer while also increasing important antioxidant and anti-inflammation pathways.

In another study conducted in Iran, and presented at the International Conference on BioMedical Sciences last year, researchers examined astaxanthin’s effect on breast cancer cells cultured in the lab. The results were promising: astaxanthin had an anticancer effect on breast cancer cells, though it was very dose dependent. The question at present is to determine exactly how high a concentration of astaxanthin is needed to produce the desired anticancer effect.

This finding is important, considering colorectal cancer is the third most commonly diagnosed cancer, and if it’s not caught early your chances of survival can be dismal. The survival rate for early intervention of colon cancer is 90 percent, but for those cases that become metastatic, the survival rate plummets to closer to ten percent.

What’s more, a study published a few years back in the International Journal of Scientific & Engineering Research found astaxanthin can also prevent the growth and spread of skin cancer cells.

Oxidation plays a role in several major diseases besides cancer, including heart disease, Alzheimer’s disease, eye diseases like cataracts and macular degeneration, as well as immune system disorders. This is why astaxanthin is also shown to benefit these conditions and fight aging.

If you’re taking astaxanthin as a supplement, quality and active ingredients can vary widely. Many research studies used between two mg and 24 mg per day, but optimal dosage for any one condition, including cancer prevention or treatment, is still unknown.

A review published late last year in the journal Phytotherapy Research found dosages of 12 mg to 24 mg a day resulted in no negative side effects.

There is conflicting research on whether astaxanthin and saw palmetto (an herb that promotes healthy prostate size and function) taken together increase testosterone levels– including a testosterone-related molecule called DHT– or reduce them. DHT contributes to prostate enlargement, which is virtually a plague among older men. So you might want to avoid combining astaxanthin and saw palmetto.

Whatever astaxanthin you choose, make sure it’s natural astaxanthin. There are chemically synthesized forms and I’d steer clear of those.

Of course, you can get astaxanthin directly from eating certain seafoods such as salmon. Four ounces of wild caught sockeye salmon gives you about 4.5 milligrams of astaxanthin, but I prefer a supplement instead of eating wild caught seafood because the latter can be a source of dangerous toxins such as mercury.