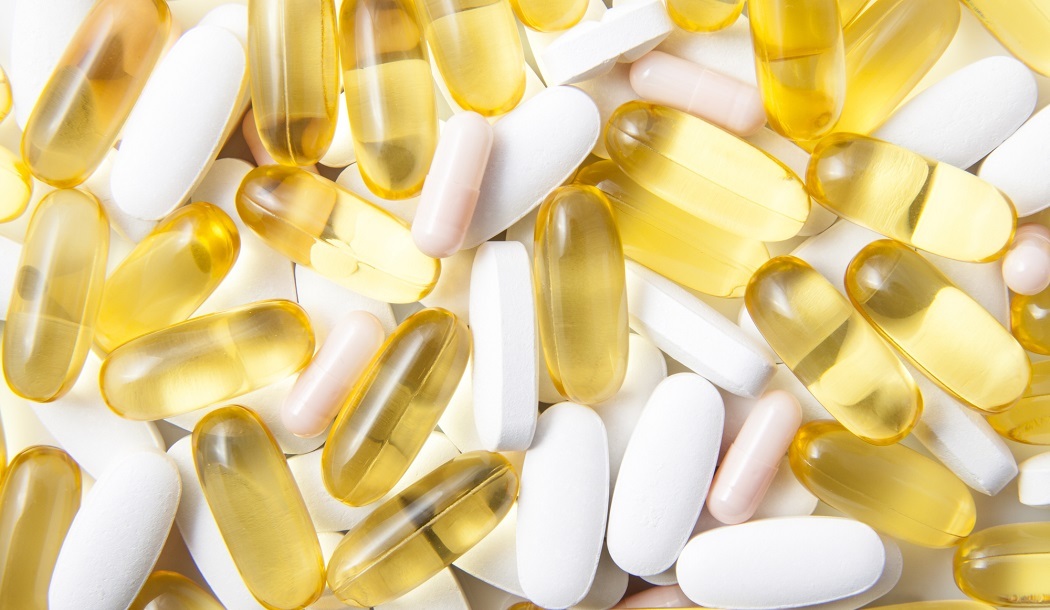 These days, it seems everyone is seeking the proverbial fountain of youth or an effective “anti-aging pill” to add years to their lives – and help them feel better and look younger, too.

I have a dog in this fight, as I edit a newsletter called Aging Defeated, and our sister company, Green Valley Natural Solutions, offers several anti-aging supplements.

It’s a fascinating field with a lot of amazing new developments, and additional discoveries almost every month.

One of the most popular anti-aging nutrients (not offered by Green Valley) has received enthusiastic support from a Harvard scientist and his team. . .

Turning back the clock on your mitochondria

The story begins with mitochondria, the tiny “batteries” that power our cells. They become lazy, sloppy, and broken down as we age. One prominent theory claims that decaying mitochondria are the key driver of aging.

A coenzyme called nicotinamide adenine dinucleotide (NAD) is a key player in mitochondrial health and the production of cellular energy. Many consider NAD nearly miraculous.

NAD is often written NAD+, which represents its oxidized form.

But you can’t take NAD as a supplement

It’s not helpful to take NAD+ as a supplement, because it’s not bioavailable. One solution has been to take a precursor called nicotinamide riboside (NR), a naturally occurring form of vitamin B3 found in a few select foods. NR is probably the most popular NAD-boosting nutrient among supplement companies.

NR taken by mouth increases your levels of NAD+, the molecule that participates in numerous metabolic pathways and is a key player in other important processes, such as DNA repair.

As you get older, your NAD+ levels drastically plummet, accelerating the aging process.

Two animal studies showed that NR significantly reduced cognitive decline.1,2 Because cognitive loss greatly affects quality of life in old age, this alone would be enough reason to supplement with it.

The NAD story hit the front pages in 2013 after Harvard’s David Sinclair, a full professor, and his colleagues published a second high-profile paper.

His first, from the mid-2000s, discussed research showing that resveratrol mimics the anti-aging effects of calorie restriction in yeast and mice.  As you may know, such fasting is a powerful tool for improving health.  If a mere pill can achieve similar effects, without cutting back on food intake, it’s an exciting development.

Sinclair’s more recent article reported that mitochondria in the muscles of elderly mice returned to peak efficiency after just one week of nicotinamide mononucleotide (NMN) injections, which boost NAD levels.

However, muscle strength didn’t improve – at least not that fast. Researchers concluded that one week wasn’t long enough to accomplish that, even though age-related mitochondrial decay was reversed almost immediately.

NMN is available as a consumer product, but Sinclair’s report also sparked excitement about NR, which was already available as a patented supplement called Niagen and had the desired effect of boosting NAD+

The reported glories of NAD

Certain “longevity genes” called sirtuins regulate key cellular processes related to the aging and death of cells, and to energy production as well. But they need NAD to accomplish this.

NAD and sirtuins are crucial for repairing DNA damage.3

It’s possible that NAD boosters work synergistically with supplements like resveratrol (found in grapes and some other foods) to rejuvenate mitochondria and fight diseases of aging. At least, some companies are banking on it, though it’s still not certain.

Likewise for pterostilbene, a resveratrol-like substance found in blueberries and grapes. It’s like an extra-potent version of resveratrol. A 2017 study found that pterostilbene combined with NR boosted NAD+ levels, on a dose-dependent basis.4

That’s why a very successful NAD-boosting supplement paired NR with pterostilbene. And it sold like beer at a ballpark on the Fourth of July.

It truly does sound like the “fountain of youth” – the linchpin of energy metabolism. And the marketers have some pretty good evidence.

As the mountain of research grows, half a dozen Nobel laureates and other prominent scientists are working with companies to produce and sell dietary supplements containing NAD+ precursors like nicotinamide riboside (NR) and nicotinamide mononucleotide (NMN).

As often happens with supplements, they’ve also attracted their fair share of detractors. The supplements seem to be generally well tolerated based on six to eight weeks of use, but researchers are still undecided as to whether NR actually improves human health.

It’s important to remember that not everything that works in mice works the same way in humans, which is why we need human trials. And test tube data using lab-cultured cells provides even weaker evidence than animal studies.

The current crop of NAD+ boosters lacks human trials at this time.

There’s also been some speculation, based on a mouse study, that boosting the NAD pathway (that is, the activity of NAD) might accelerate the growth of glioblastoma, an aggressive brain cancer. Boosting the NAD pathway might slow down aging while simultaneously fueling cancer growth, according to Versha Banerji, a clinician-scientist at the University of Manitoba.

We looked into this and found the mouse study did not involve NR and in fact didn’t demonstrate much of anything of relevance to humans or NAD. Much, much more study would be needed.

Having said that, I don’t recommend this or other anti-aging supplements to people who have cancer. They do, after all, accelerate cell growth and we just don’t know enough yet about the effects these nutrients might have on cancer.

Obviously the goal is to figure out how to age well – without increasing cancer risk.

How excited should we be about NR and NAD+?

It’s easy to say that if you were a middle-aged mouse, you’d probably do almost anything to get your hands on some NR supplements.

Even before Prof. Sinclair’s 2013 paper, a 2012 paper showed that mice given NR in conjunction with a high-fat diet gained 60% less weight than those on the same diet without NR.

Plus, all of the mice taking NR showed increased energy levels, and none of them showed any symptoms of diabetes.

Some human studies, please! Given the growing buzz about NR and NAD, additional research will likely be forthcoming soon.