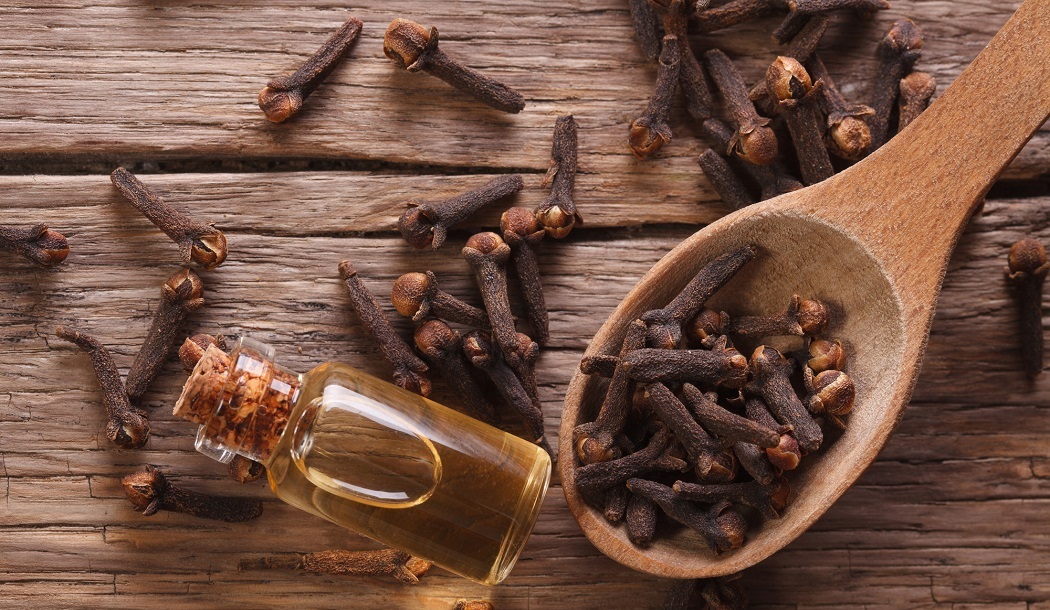 For thousands of years, spices have been used as food preservatives, culinary delights and medicines.

During Roman and Medieval times, spices were considered valuable, but cloves were among the rarest and most expensive in the world.

Today, modern science reveals cloves are also invaluable in the fight against cancer.

In both Traditional Chinese Medicine and Ayurveda (the traditional medical system in India) cloves have been used for at least 2,000 years to fight pain, aid digestion and support the immune system.

The lure of the flavor-enhancing and medicinal power of cloves inspired 15th century explorers to visit what was then the only known source of cloves, the Maluku islands in east Indonesia, also known as the “spice islands.” In fact, cloves were considered so valuable that explorations to the Spice Islands from Europe were funded just for the purpose of fetching them. In Europe, cloves were literally worth their weight in gold.

More potent antioxidants than any other spice

Today, a wide range of research demonstrates that the natural chemicals in cloves act as potent antioxidants. Research reported by the USDA (United States Department of Agriculture) shows that cloves contain the densest content of flavonoid antioxidants – by weight – of all the spices that have ever been analyzed.1

Eugenol, one of the prime antioxidants found in clove oil, has been shown to possess remarkable qualities – acting as both an antioxidant that protects healthy cells, and also as a pro-oxidant that helps to damage and destroy cancer cells.

For example, a study in India shows that eugenol can interrupt the growth of skin cancer because it limits inflammation and reduces oxidative stress in skin cells.2

On the other hand, research in South Korea shows that eugenol can become a pro-antioxidant to fight some cancers, such as leukemia. The study shows that eugenol induces oxidative stress in leukemia cells, damaging their mitochondria (energy producing organelles) in a way that leads to apoptosis – programmed cell death.3

Research now also indicates that eugenol may help make chemotherapy more effective at attacking ovarian cancer and keeping it from coming back after treatment.

Ovarian cancer is one of the most deadly gynecological cancers. In the U.S., this type of malignancy is diagnosed in more than 21,000 women a year. About 14,000 American women die from it every year.4

Part of what makes ovarian cancer so deadly is that even after it’s treated and cancer cells can’t be detected, cancer stem cells that originated from the tumor are still hiding out in the body. These cancer stem cells are highly resistant to the usual methods of treating the disease, and therefore, begin growing again.

But researchers believe eugenol may be able to change that.

In a study in India, scientists found that adding eugenol to the chemotherapeutic drug cisplatin “synergistically inhibited (the cancer’s) growth through the induction of apoptosis.”5

And then, in addition to that cancer-killing effect, their lab tests showed that eugenol disrupted the reproduction of the cancer stem cells and consequently made them less likely to regrow into a tumor.

That’s why the researchers believe the addition of eugenol to the treatment of ovarian cancer is a “promising therapeutic option for ovarian cancer patients.”

Eugenol may also be able to help fight off digestive cancers. Researchers have found that this phytochemical disrupts the signals sent between cancer cells that allow them to expand their growth and spread cancer to other parts of the body.

In general, when cells in the body communicate with each other they do it with complex chemical reactions and secretions that come under the heading of “cell signaling.” These types of processes are too intricate and involve too many physiological variables for anyone without a biochemistry degree to fully understand.

But nowadays, medical researchers are finding that analyzing the ways in which cancer cells communicate and signal each other – in contrast to the signals exchanged between normal cells – is opening up new avenues for cancer treatment.

For example, lab tests in India now demonstrate that both eugenol and capsaicin (the chemical in hot peppers that gives them their fiery taste) can interfere with cell signaling that enables stomach cancer to metastasize and spread to other organs.

And while the researchers report that capsaicin may be “more potent” in zapping these signals, eugenol accomplishes its disruption in a slightly different way. This means combining these two natural chemicals can have a synergistic effect in containing the cancer.6 In other words, they’re more powerful together than they are alone.

According to the Indian researchers, these compounds are so promising for halting cancer, their use “has immense scope for developing a therapeutic strategy against cancer metastasis.”

Defends your body against air pollution

Added to all of these benefits, laboratory tests in France suggest that eugenol, together with ingredients from other essential oils, can reduce inflammation and help treat liver and lung problems caused by air pollution.

Along with eugenol in clove oil, this study found anti-inflammatory benefits from trans-anethole (found in anise and fennel), estragole (found in basil) and isoeugenol (found in ylangylang). The tests performed on both normal cells and cancer cells show these essential oils can reduce inflammatory markers linked to cancer by up to 96 percent.7That’s a tremendous benefit!

“The findings provide the first evidence that natural essential oil components counteract the inflammatory effects of particulate matter, such as that contained in polluted air,” says researcher MirianaKfoury.

In addition, clove oil is a powerful antiseptic that kills bacteria. There are a number of natural, alcohol-free mouthwashes that rely on clove oil and other spices to kill bacteria and freshen breath.

A study in Asia shows that combining clove oil with antibiotics is particularly powerful for killing the bacteria responsible for causing gum disease and creating cavities in teeth.8

Using cloves for your good health

Using clove mouthwash and clove essential oil should be problem free. But do not swallow! This solution should only be swished around the mouth.

Clove supplements for internal use do exist, but in my reading up on them, I found taking the spice extract this way can result in side effects. If you take clove supplements, follow the package instructions and don’t increase the dosage without consulting a knowledgeable healthcare practitioner.

Don’t give clove supplements to kids, and you should avoid them yourself if you’re pregnant or nursing, unless under the care of a knowledgeable healthcare practitioner. Some experts also warn against using eugenol if you have a bleeding problem (it can slow blood clotting). Ditto for diabetes, as it can affect your sugar levels.

And don’t indulge in clove cigarettes. They contain tobacco mixed with cloves and as a result, they send more toxic nicotine and carbon monoxide into your lungs than regular cigarettes.9