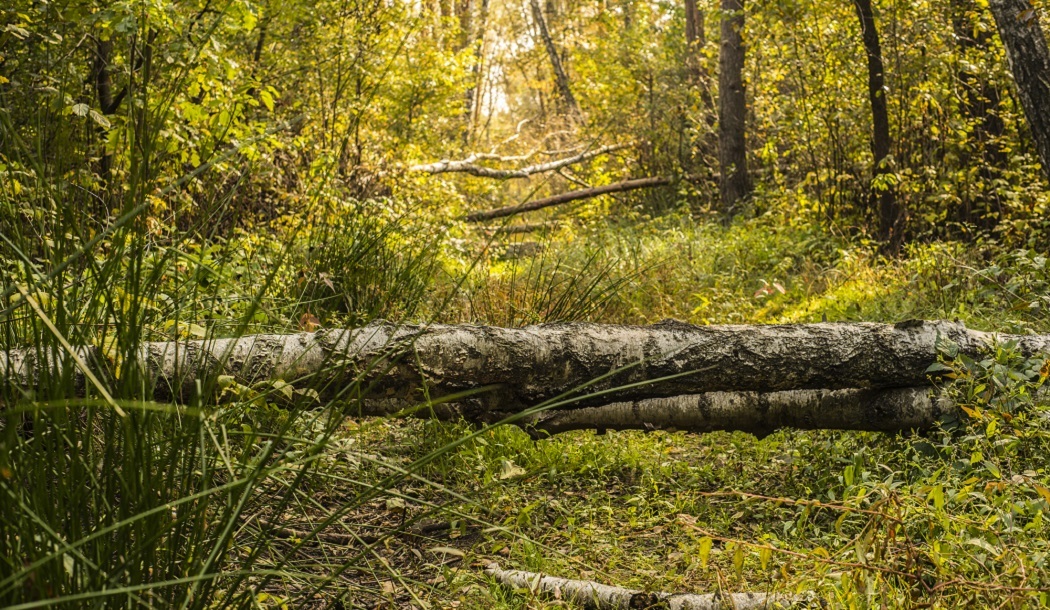 In the far northeastern tip of Queensland, Australia, lies an area of rainforest called the Atherton Tablelands.

Among the many geological wonders, spectacular waterfalls, and rich variety of wildlife, you can find a tree called blushwood that’s so picky it chooses to grow nowhere else on the planet except this particular spot.

This unique tree produces berries with an amazing property: They contain a potent cancer fighter that annihilates tumors in animals within minutes and causes their total destruction within days.

As Executive Director & CEO of Qbiotics, Dr. Gordon has headquartered her company in Yungaburra on the Atherton Tablelands. This allows her and her fellow scientists to venture frequently into the rainforest, bring back rare plants, and carry out experiments on them.

After years of investigation their efforts paid off when they found and analyzed blushwood tree berries (Hyandiadockrillii). After a complex purification procedure, they isolated a small molecule called TigilanolTiglate, or EBC-46, and discovered its remarkable anti-cancer properties.

Early laboratory experiments demonstrated EBC-46 melting away tumors as large as an orange in animals. Their studies focused on a wide variety of solid tumors in over 400 animals including mice, dogs, cats, and horses.

Pets with melanoma in particular, given a poor prognosis by vets, saw their condition respond rapidly after administration of EBC-46.

In 2014, Qbiotics published their groundbreaking mice study in the journal PLoS One. Lead researcher Dr. Glen Boyle explained that EBC-46 is incredibly fast acting, which is unusual for many natural remedies.

Dr. Boyle explained that instead of taking weeks to see results, which is usually the case with natural cancer remedies, EBC-46 starts to act instantly against tumors located on or under the skin.

Tumors are gone in seven days

Within five minutes the area around the tumor becomes purple, and within four hours cancer cells lose viability. The following day the tumor turns black and a few days later it falls off, completely destroyed.

He went on to say that very strong results in animal models have been achieved in melanoma, as well as cancers of the head and neck, colon, prostate and breast.

“In more than 70 percent of pre-clinical cases, the response and cure were long-term and enduring with very little relapse over a period of 12 months,” explained Dr. Boyle.

I hardly need to say these results are EXTREMELY exciting, if they hold up in human trials.

EBC-46 is considered to be a potent protein kinase C (PKC) activator. PKC is a family of cell signaling molecules that controls the expression of genes relevant to the cell cycle. They are known to play a role in cancer.

When injected into solid tumors, the activation of PKC modifies cell signaling processes to cause direct breakdown of cancer cells through swelling and membrane disruption of the mitochondria, — the power generators of the cell — all within the first four hours.

Over the next four days blood vessels become permeable and lose structural integrity, a process called hemorrhagic necrosis. By day seven, the tumor is fully destroyed. Over the next 28 to 35 days the area heals like a wound.

Explaining why EBC-46 is so effective, Dr. Boyle put it succinctly, saying: “The compound works by three ways essentially: it kills the tumor cells directly, it cuts off the blood supply and it also activates the body’s own immune system to clean up the mess that’s left behind.”

The European Medicine Agency has recently adopted “a positive opinion” about EBC-46 for use in dogs. This means it’s highly likely to gain approval for use by European vets in 2020 for treatment of certain inoperable, non-metastatic cancers where EBC-46 can be injected directly into the tumor.

It’s also looking good for dog owners and their pets in the U.S. after the results of the most recent animal study.

In the trial, 123 dogs with mast cell tumors — the most common type of skin cancer in dogs — were treated at eleven sites across the U.S.

A month after receiving a single injection of EBC-46 directly into the tumor, there was a complete response — full tumor destruction — in three out of four of the treated dogs compared to one out of 20 in the control group.

The dog owners said their pets enjoyed a good quality of life both during and after the study.

Dr. Gordon was upbeat about the findings: “We are very pleased with the outcomes of this major veterinary study as they are consistent with the levels of safety and efficacy demonstrated in previous Australian studies.”

A topical preparation of the compound — tigilanoltiglate gel — has also been used successfully to treat dogs with viral pigmented plaques — an infectious skin disease.

Back in 2014 Dr. Boyle said he believed the treatment would also work in people, but only human trials would be able to determine that. So, they set about designing a small pilot study.

Works in a wide range of tumors

Dr. Gordon reported in 2016 that no patient showed any negative side effects and the melanoma patient “had total tumor destruction in both of the tumors that we treated. We’re very happy about that. Within seven days, the ­tumors were gone.

“The exciting thing is the drugs are responding in exactly the same way in tumors in cats and dogs and horses.

“It’s proving our theory that it’s not species-specific, and it’s not tumor-specific either, ­because it’s actually working in a range of tumors.”

Dr. Gordon was particularly excited by the results in melanoma.

“My father died from melanoma and it’s nasty.

“Both my parents died from cancer and I lost my sister three years ago to liver cancer, so I’m really delighted with what we’ve achieved. It’s just ­onwards and upwards.”

Humans will have to wait

Dr. Gordon was reported as saying she expected the treatment to become commercially available within the next four years, after it has been tested in more human patients.

But this isn’t likely to happen. The time frame is far too optimistic, and its application, as in animals, is likely to be very limited.

Dr. Boyle is more realistic. In 2014 he said it could be an extra treatment option to surgery and chemotherapy.

Meanwhile Qbiotics is pressing on with more human trials. They recently started to recruit patients with head and neck cancers to evaluate the safety, tolerability and efficacy of EBC-46.

They also reported completion of a safety study on different dosages of EBC-46 in 22 patients with a wide range of solid tumors.

There was good tolerability, minimal side effects and, they wrote, “encouraging signs of efficacy were demonstrated in all tumor types with full tumor destruction observed” depending on the dosage used. There was also good healing at the injection site.

They have focused to date on tumors located on or just beneath the skin, but hope to expand this to internally situated solid tumors where the injection can be guided by imaging.

At the rate things are going, this natural treatment will be approved for veterinary medicine in the United States fairly soon, and no doubt desperate human patients will turn to their vets to get it.  This is not unusual. We’ve written in the past of other animal medicines that are efficacious – but not approved – for humans.

Your pet gets better medical treatment than you do. Years ago, a friend of mine who raises thoroughbred horses told me that folks in that field have adopted alternative medicine wholesale. Horses are being fed food supplements while your doctor tells you they’re good for nothing except making “expensive urine.”