Six Cancer Risks Almost No One Knows About – Cancer Defeated

Six Cancer Risks Almost No One Knows About 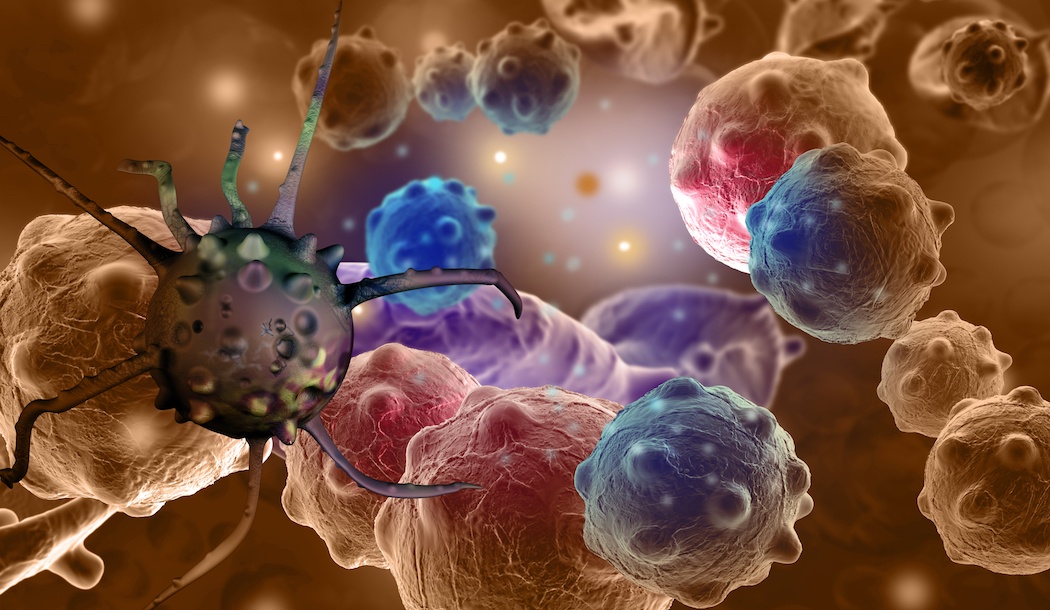 If you do much reading about how to maintain your good health, you see a ton of stories about how this or that causes cancer. The list of carcinogens seems endless.

In spite of this barrage of information (some of it needlessly alarming) there are some big cancer risks that generally fly under our radar.

These risks aren’t very well-known, but all of us need to pay attention to them. So let’s take a day off from how WiFi waves are going to fry your body or milk is going to send you to an early grave, and look at six risks nobody mentions. . .

Many of the little-known cancer risks I have come across lately are puzzling but they’re real nonetheless. They’re thoroughly backed up by scientific research even though in some cases scientists can’t explain their connection to cancer.

Number 1 – If you are very sensitive to bitter tastes, you may run about a 60% greater risk of cancer than other people whose taste buds are not so bitter-averse.

A 20-year study by researchers at Penn State and the UK’s University of Leeds looked at the health of middle-aged women. They found that those who were the most sensitive to bitter tastes in foods were also the most at risk for cancer.1

The reason for this elevated risk? No one knows. The researchers believed that maybe the “super-tasters” ate fewer vegetables because of their sensitive taste buds – this would have been my own guess — but the data don’t seem to support that.

Another possibility is that the genes that cause people to have sensitive tongues may reflect some other genetic characteristic that lowers the body’s resistance to cancer.

Whatever the explanation turns out to be, if you know you react strongly to bitter tastes, be on your guard for cancer. You run a higher risk than other people do. It might be wise to discipline yourself and eat some kale or broccoli anyway.

Number 2 – Another surprising risk factor for cancer is sleep apnea, the problem that occurs in bed at night when the airways periodically close up and the sleeper gasps for breath.

Obstructive sleep apnea is a nationwide epidemic. It disturbs the sleep of more than 100 million people around the world and at least 80 percent of people with apnea don’t know they have it. As you get older or gain weight, your chances of apnea increase. It’s part of the whole “diabesity” syndrome – diabetes plus obesity.

Research in Europe shows that apnea increases the aggressiveness of malignant cutaneous melanoma, one of the most dangerous types of skin cancer.2 And a review study in Asia reveals that sleep apnea promotes your chances of developing and dying from a range of different cancers.3

The scientists studying sleep apnea think the fact that apnea lowers your intake of oxygen helps promote cancer growth – Tumors like to grow in low-oxygen environments. Apnea can also lead to cancer-stimulating inflammation in the immune system.

If you know you have apnea, you absolutely must see a healthcare provider to see what you can do. Don’t delay. A CPAP device can bring enormous, life-changing relief. Sometimes losing weight and getting more exercise can take care of the problem.

One soda a day brings the doctor here to stay

Number 3 — As readers of this newsletter know, a diet containing large amounts of sugar can set you up for cancer. But did you know that it only takes one sugary soda a day to produce a measurable increase in your cancer risk?

Yes. One daily soft drink can lead to developing cancer, according to a study conducted in Australia. And the risk increases in people who drink more than one per day.

I know, for some of us, limiting ourselves to one soda a day seems like it should be an acceptable indulgence. But. . .not so. It presents a real danger.

This next bit is especially interesting:  The researchers at first believed that cancer risk is tied to soft drinks because these products make people gain extra weight. But they discovered that the cancer link persisted even in people who did not gain weight from the sodas.4

Now the next behavior that can apparently increase your risk for a certain type of cancer may surprise you. I know it surprised me.

Number 4 – Taking antibiotics when they’re not necessary is another little-known risky cancer-linked behavior. This problem probably arises because antibiotics kill off beneficial bacteria in your digestive tract that help protect you from cancer. And a study at Harvard shows that antibiotics are linked to a significant increase in the risk of colon cancer.6

Healthy gut microbes are so vital to good health, the overuse of antibiotics in our society is one of the biggest health tragedies of our time.

So, yes, if you really, really need to take antibiotics you should take them under the supervision of your healthcare provider. But don’t automatically reach for antibiotics if you have a little sniffle or a slightly sore throat. If you’re suffering a viral infection, the antibiotics won’t do you any good. They only kill bacteria.

The next cancer risk I want to warn you about is fairly well-known, but too many people either ignore this factor or don’t seem to understand it.

Number 5 –  Consuming too little fiber in your diet is a serious risk for cancer.

And even though this risk factor isn’t much of a surprise, Americans are still only eating about half the daily fiber they should be getting. The general recommendation is that women need 25 grams of fiber a day, while men need 38 grams.

A good reason to keep up your fiber intake: Research at the University of Colorado shows that not only does fiber keep your cancer risk down, but a high fiber diet can help your body fight cancers that are already growing.7 This investigation found that fiber helps the body control prostate cancer by limiting the growth of the new blood vessels that cancer cells need to rapidly multiply.

The last item on my list is a bit dubious, but I want to mention it, because at least it’s newsworthy! And there may be something to it. . .

Number 6 – Exercise may increase your chance of a common cancer.

Now, this does not mean stop exercising. Please read the rest for the full story. . .

Researchers point out that although being a regular exerciser generally lowers your risk of cancer and reduces your risk of dying from cancer, there is one particular form of cancer that is linked to exercise, albeit weakly: Skin cancer.

According to a large study, exercise cuts your risk of more than 100 different types of cancer, but is associated with a greater chance of melanoma, the deadly (although fairly rare) form of skin cancer.8 The reason, researchers believe, is that exercisers may be spending too much time in the sun and allowing themselves to become sunburned.

That being said, I still advise everyone I know to get consistent exercise. Exercise is so potent against so many types of cancer that the Clinical Oncology Society of Australia (COSA) is now recommending regular exercise as a standard part of cancer treatment.9 That means, it’s a treatment for people who already have cancer.

One more thing:  The link between sun exposure and melanoma is not well-established, in my opinion. So it’s possible there is some other aspect of exercise that slightly elevates the danger of this type of cancer.

If I were one of the researchers, I’d look at the issue of strenuous exercise vs. moderate exercise. There’s quite a bit of evidence that being an exercise fanatic is not healthy. (Exercising too much is not is not a widespread problem!)

Melanoma does not rank as one of the major killers (in the United States there are about 10,000 melanoma fatalities per year). In addition, I’d like to see this finding confirmed by other studies before getting too carried away with it.

In short, for this and a couple of other factors I’ve discussed, researchers are not even sure why these things increase the risk of cancer. But you should keep them in mind if you’re trying to minimize the possibility of developing cancer. And as scientists investigate them further, I’ll let you know what they discover.