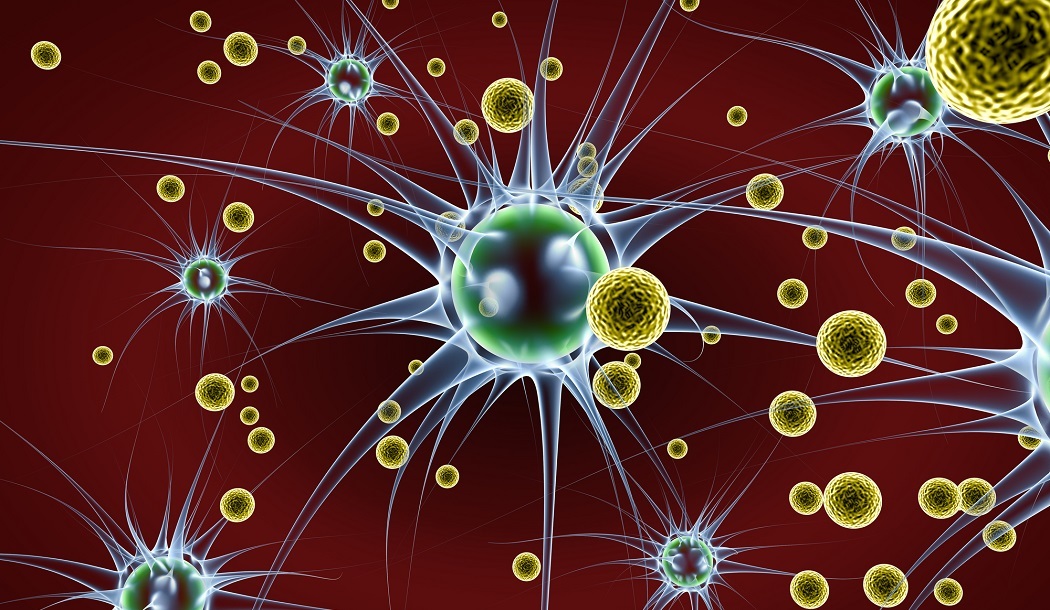 Some viruses provoke a runny nose and sneezing. Nastier types can cause paralysis. At their most virulent, they can kill you.

While viruses may be unpleasant, crippling and even deadly, they also have another role, one that’s new and still in development.

And that is to fight cancer.

Can you put this unlikely side effect to work for you? Let’s see. . .

Hepatitis B and C viruses are leading causes of liver cancer.

There are a dozen strains of human papillomavirus that can cause cancers of the anus, cervix, penis, vagina, vulva and throat.

Epstein-Barr virus increases the risk of lymphomas and stomach cancer.

Let me leave you in no doubt: You absolutely don’t want to catch any of these infections.

But for people who already have cancer, coming down with a virus can have the opposite effect and actually fight the disease.

This was observed over a century ago when cancer patients who developed a viral infection were able to enjoy a brief respite from their malignancy.

For instance, in 1951 a small child suffering with leukemia contracted chickenpox. For a month, some of the worst symptoms of his cancer — swollen liver and spleen — were reduced, and his organs returned to their normal size, and his elevated blood counts were back to those of a healthy child.

Similar observations led to tests of viruses in patients.

Cervical cancer was halted for a time with rabies virus vaccine. The same brief remission was later seen with melanoma and brain cancer (glioblastoma).

These effects came about, scientists discovered, because viruses could sometimes attack tumor cells. Sadly, the benefits were always short-lived, with the tumor resuming its destructive path.

In the early days, patients could sometimes die from the virus itself because doctors didn’t have enough knowledge to supply a safe yet effective dose or the most effective strain of virus.

Repeated failures led to practitioners giving up on the approach for some years, but a few adventurous doctors revived the concept again in 1991. After several false starts, a way was finally found to engineer a virus to attack the tumor, but not harm healthy cells.

And so, the field of oncolytic virus therapy was born, in which a virus could be used to infect and lyze (break down) cancer cells without harming normal cells.

An unexpected positive side effect

In 2015, the herpes-based drug Imlygic became the first FDA-approved oncolytic virus. It can be prescribed for the treatment of late-stage melanoma.

A surprising and exciting discovery came from the initial trials with Imlygic.

The researchers saw that metastatic tumors far from the original cancer site were also being destroyed even though the drug itself did not enter these cells. It looked as if the viral treatment was triggering the immune system to attack tumors no matter where they were located.

Earlier this year, researchers released findings on 80 patients suffering from melanoma, a deadly form of skin cancer. They had been treated with Imlygic for three years. The melanomas were advanced, ranging from stage 3 to 4.

A member of the trial team, Dr. David Ollila, was very excited about the results:

“It’s pretty hard to ignore a response rate of 39%. Our findings in the real world mimic what the clinical trials have found.

“It’s a different world now in metastatic melanoma because instead of the traditional cytotoxic chemotherapy that not only kills cancer cells but also kills normal cells, we’re stimulating the immune system to attack the cancer cells.”

He added, “It appears that there’s no role for traditional chemotherapy any longer for treating this disease.”1

Last May a trial was published from scientists at the MD Anderson Cancer Center at the University of Texas.

They gave an engineered common cold virus called DNX-2401 to 25 patients suffering from recurrent glioblastoma, a deadly brain cancer. Typically, such patients live another six months following a recurrence of the cancer. Yet in those treated with the cold virus, reduced tumor size was seen in 18 patients and they lived for another 9½ months on average, while five patients saw their lives extended by at least three years.

Of these five, three saw their tumors diminish by 95%.

I think any of us would be grateful for that if we found ourselves in a similar situation.

There were minimal side effects and all enjoyed a far superior quality of life on this treatment compared to chemotherapy and radiation.

Commenting on these results, lead author Frederick Lang said, “Of those five long-term survivors, three had durable complete responses, which is impressive for a phase I clinical trial in glioblastoma. Many phase I trials might have one patient who does well, so our result is unusual…”

Another of the senior authors, Juan Fuevo, who helped invent the drug, added, “We designed DNX-2401 to specifically infect cancer cells, replicate inside those cells to kill them, and spread from cell to cell in a destructive wave throughout the tumor.

“The clinical trial shows that happens…and it also shows that in some patients, viral infection was followed by an immune reaction to the glioblastoma that led to the strong responses.”

Explaining this in more detail, the other co-inventor, Candelaria Gomez-Manzano, said, “In the case of these long-term complete responders, the virus breaks the tumor’s shield against immune response by killing cells, creating multiple antigen targets for the immune system. These tumors are then completely destroyed.”2

No trace of cancer after just seven days

Another engineered common cold virus called CVA21, a type of coxsackievirus, was tested in 15 patients with bladder cancer. The results were published in Clinical Cancer Research in July.

It was tested on a type of bladder cancer called “non-muscle invasive.” This accounts for four out of five of all bladder cancers, with 60,000 new cases per year in the U.S.

The treatment options aren’t very good. Existing treatments can require surgery and often have nasty side effects. The cancer often returns, and in a more aggressive form.

A week before the patients in the study were scheduled for surgery to remove the tumors, they were treated with CVA21 to the bladder, administered via a catheter. After surgery, tumor cells were found to have been killed in most patients, and for one patient, there was no trace left of the tumor.

An examination of the tissue samples showed the virus was highly selective, targeting only tumor cells and leaving normal cells intact. After infecting the tumor, the virus was able to replicate itself and continue attacking it.

Typical bladder tumors do not stimulate a response from immune cells, but CVA21 inflames tumor cells, provoking an immune response by the body to attack and destroy them.

Principal investigator and Professor of Medical Oncology HardevPandha was very upbeat about the group’s findings, saying that CVA21 “could help revolutionize treatment for this type of cancer.

“Reduction of tumor burden and increased cancer cell death was observed in all patients and removed all trace of the disease in one patient following just one week of treatment, showing its potential effectiveness. Notably, no significant side effects were observed in any patient.”

According to another member of the research team, Dr. Nicola Annels, “Traditionally viruses have been associated with illness, however in the right situation they can improve our overall health and well-being by destroying cancerous cells.

“Oncolytic viruses such as the coxsackievirus could transform the way we treat cancer and could signal a move away from more established treatments such as chemotherapy.”3

Common cold viruses alone are now undergoing human trials in a range of cancers including breast, bowel, lung and skin.