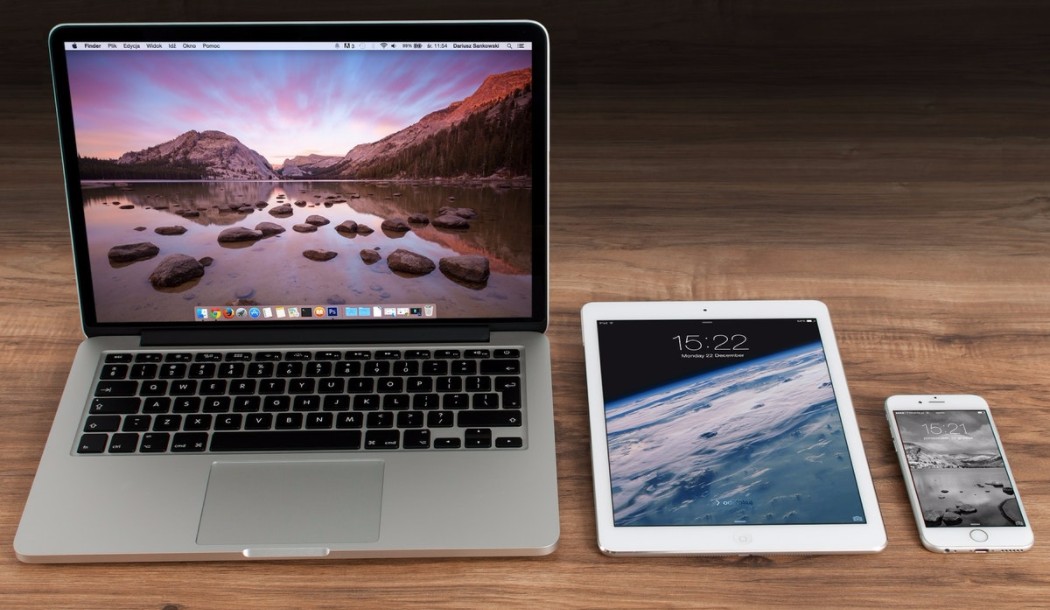 While there are many causes of cancer today, one cause is virtually ignored: electromagnetic fields. We wrote about this a few weeks ago in Issue #756, and we got quite a response. So today’s article features more information, based on a talk given by Bill Cadwallader, a certified electromagnetic radiation specialist, at a recent Cancer Control Society meeting.

He gives a list of ten things you can do to protect yourself. . .

Mr. Cadwallader said that about five percent of people are hypersensitive to electromagnetic radiation to the point where they can’t even go into a Big Box store without experiencing severe discomfort.

Can electromagnetic radiation cause cancer? Yes. He cited the example of a cancer cluster at a middle school in California in which 24 teachers and staff members developed cancer. In addition, 49 students developed cancer in their 20s, and 12 have died. The rate of thyroid cancer was 13 times higher than expected, uterine cancer was nine times higher, and melanoma was ten times higher, even though they had indoor jobs.

Mr. Cadwallader asked, “How do you get melanoma from being indoors? A master of public health determined that these cancers were caused by dirty electricity from an electrical substation a mile away. Dirty electricity can travel for miles.”

Most people, including me, have never heard of dirty electricity. Mr. Cadwallader defines it as powerful, high frequency electrical energy traveling along the wiring in buildings where only standard electricity should be.

He presented a video demonstrating the Acousticom 2 measuring the radiation from a microwave oven, and told the audience, “We’ve measured microwave ovens that weren’t safe from 40 feet away.”

In the video, Mr. Cadwallader turned on a microwave oven, and the Acousticom 2’s needle immediately jumped to red, indicating an unsafe level. He walked backwards through rooms and down a hallway, and the needle stayed on red as he did so. This indicates that radiation from the microwave oven passed through walls as if they weren’t there at all.

“Baby monitors” have a dangerous level of radiation!

Even more alarming, he found that electronic “baby monitors” emit harmful levels of radiation near infants in their cribs. As for the wisdom of giving children smartphones, Cadwallader asked, “How can that be safe when the phone is half the size of a child’s face?”

The highlight of Cadwallader’s talk was his “10 Ways to Reduce Your Exposure Right NOW!” Here they are.

Some baby monitors are worse than others. Some are found to be 120 times the safe level, which creates a health hazard for a baby no matter where the baby is placed in the room. His website, https://stopdirtyelectricity.com, offers suggestions and information about products to protect your home.