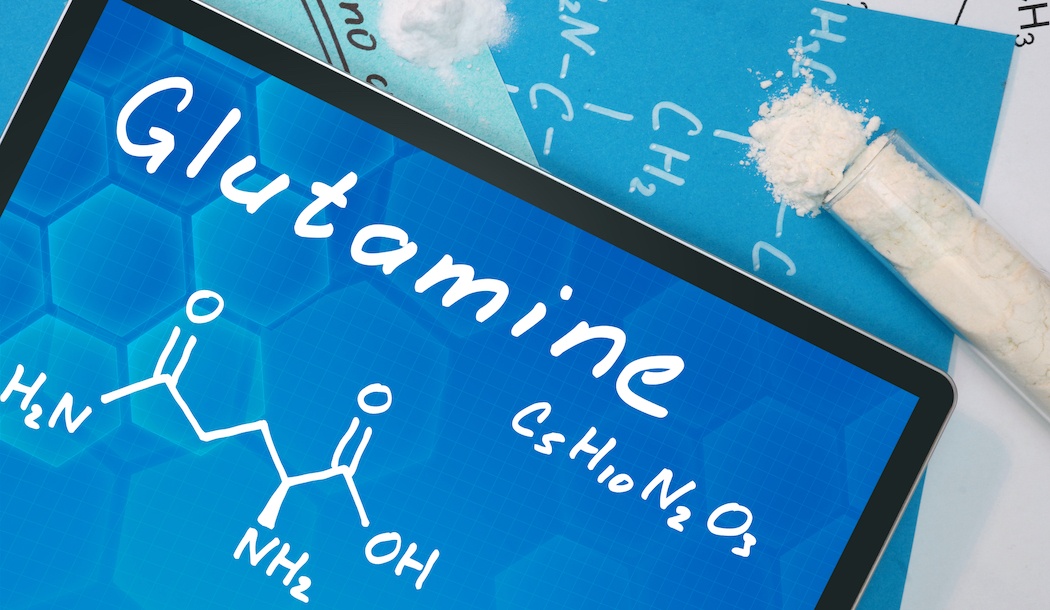 Rapidly dividing cancer cells need extra energy so they devour glucose (sugar) at a high rate. This medical fact has been well established for almost a century.

But here’s a shocker. While cancer cells do eat sugar, there’s another nutrient they crave even more. Scientists believe it may be possible to stop or slow the uptake of this nutrient and put the brakes on cancer…

In a surprising development, scientists at Vanderbilt University in Nashville tested six different tumor models and discovered that myeloid immune cells (primarily macrophages) had the highest uptake of glucose, followed by T-cells. Cancer cells were in third place.

The nutrient the cancer cells guzzled the most? Glutamine.

Dr. Jeffrey Rathmell, director of the Vanderbilt Center for Immunobiology, said, “We now know that tumors include many types of cells, and it’s surprising that non-cancer cells are actually the major glucose consumers in the tumor.”

Another member of the research team, Matthew Madden, added, “We think this is a general phenomenon that extends across cancer types.

“The idea has been that the cancer cells are gobbling up all of the glucose, and consequently, immune cells can’t get enough glucose and can’t do their job.

So, targeting glutamine as an anti-cancer strategy could be a much more promising approach than targeting glucose. The trouble is, glutamine is not a “bad” nutrient.

Glutamine is the most abundant amino acid in human tissue, higher than all other building blocks of protein combined. Sizable amounts are made in the muscles and distributed throughout the body where it performs a very wide range of biological functions.

For instance, glutamine’s rich in nitrogen and is broken down to supply this element to build other molecules such as DNA. It’s the precursor for the important antioxidant, glutathione. It maintains the integrity of the intestines, provides an energy source for the white blood cells of our immune system and is needed for the repair of wounds.

Scientists first connected glutamine and cancer in research dating back more than half a century.

A key driver of tumor progression

In 1955, Harry Eagle, an American doctor, made the surprise discovery that cancer cell lines growing in culture consumed glutamine at a rate that was ten-fold higher than any other single amino acid.

In the absence of glutamine, the cancer cells couldn’t grow or remain viable even when every other nutrient they needed was available.

Subsequent research revealed that glutamine is a key driver of tumor progression and is involved in virtually all metabolic tasks cancer cells carry out to thrive and grow. Cancer cells even use glutamine to prevent your own immune system from staging an attack on them.

One way cancer cells make use of glutamine for their benefit is to block the production of free radicals that can damage them.

How cancer cells defend themselves

For instance, free radical’s cell-damaging properties are used by the immune system to kill pathogens. If a cell mutates, its development can be stopped by a process called oncogenic stress whereby free radicals are generated to kill off the mutated cell.

The rogue cell counters this by taking up additional glutamine to boost the production of the major intracellular antioxidant, glutathione, thereby blocking this process and allowing the cancer cell to stay alive.

Another death-defying strategy is to prevent autophagy.

This process breaks down and recycles damaged and dysfunctional cellular components. To avoid this fate the cancer cell takes up more glutamine to activate a signaling protein that switches off autophagy.

In 2013, scientists from China provided preliminary evidence to show that the primary role of glutamine in cancer cells is to counter acid.

Cancer cells use energy differently from normal cells, a process that generates lactic acid. Since they wouldn’t be able to survive under such acidic conditions, they take up glutamine. When glutamine is metabolized it releases ammonia, which is alkaline, thereby neutralizing the acid.

Since glutamine is central to numerous metabolic processes needed by cancer cells, scientists have been working on ways to attack this Achilles’ heel and cut off supply lines. But since glutamine is so vital for the body, reducing dietary intake would be ineffective, since cancer cells will always get enough from the amount the body manufactures.

Any drug therapy that targets the whole body, depriving normal as well as cancer cells of glutamine, would be too toxic. To be effective the strategy would need to be selective, blocking the uptake of glutamine in the tumor only.

Researchers achieved this feat in 2018 with a molecule called V-9302.

Scientists at Vanderbilt designed a molecule called V-9302 to target ASCT2, the primary transporter of glutamine in cancer cells. Elevated ASCT2 has been linked to poor survival in many human cancers including those of the lung, breast, and colon.

The research team found, after testing it in cell lines and mice, that V-9302 diminished the growth of cancer cells, impaired their ability to spread, and as a result, led to their death.

“These results,” the researchers wrote, “[not only] illustrate the promising nature of the lead compound, V-9302, but also that the concept of antagonizing glutamine metabolism at the transporter level represents a potentially viable approach in precision cancer medicine.”

In a follow up study, they tested V-9302 in triple-negative breast cancer (TNBC) because this is a type of cancer, one of many, characterized as “glutamine-addicted.” They found V-9302 selectively blocked glutamine uptake by TNBC cells.

Meanwhile, scientists at The Bloomberg-Kimmel Institute for Cancer Immunotherapy at Johns Hopkins University found a way to block glutamine using a different approach.

The Johns Hopkins team tested a protein-converting drug called JHU083 which remains in an inactive form in the body, leaving healthy cells untouched, but converts to a type of protein called DON in cancer cells. DON is a glutamine antagonist that blocks glutamine-utilizing reactions.

In mice models of colon cancer, lymphoma and melanoma, JHU083 led to a significant decrease in tumor growth and improved survival. In some of the lab animals it led to a complete and durable cure.

Even more exciting, when the cured mice were re-injected with new tumor cells, almost all of the mice resisted any tumor growth, suggesting that JHU083 produces a potent immune memory – highly active anti-tumor T-cells – to recognize and attack the new cancer.

Lead researcher Jonathan Powell was very upbeat about the findings, saying, “By targeting glutamine metabolism, we were not only able to inhibit tumor growth and change the tumor microenvironment, but also alter the T-cells in a way that we markedly enhanced immunotherapy for cancer.

“What’s emerging in metabolic therapy – and to me this is why it’s incredibly exciting – is that a treatment like ours becomes selective because it preferentially affects the cells that have the greatest demand [for glutamine].”

The Johns Hopkins Drug Discovery team have been collaborating with the Czech Academy of Sciences to produce a range of protein-converting drug glutamine antagonists.

Professor Barbara Slusher, who leads the Johns Hopkins group, said, “We have developed a novel series of glutamine antagonists which has been shown to have powerful direct anti-tumor properties as well as endogenous anti-tumor immune modulatory mechanisms.

“We have demonstrated a dramatic survival benefit in animal models…even in models with demonstrated resistance.”

Recently, scientists formed a company called Dracen Pharmaceuticals with the support of both institutions. Their lead antagonist is a drug called Sirpiglenastat (DRP-104). They’re currently testing this in 246 patients with advanced solid tumors. We’ll keep you posted on the results.