The Anti-Cancer Herb Too Few Cancer Patients Use – Cancer Defeated 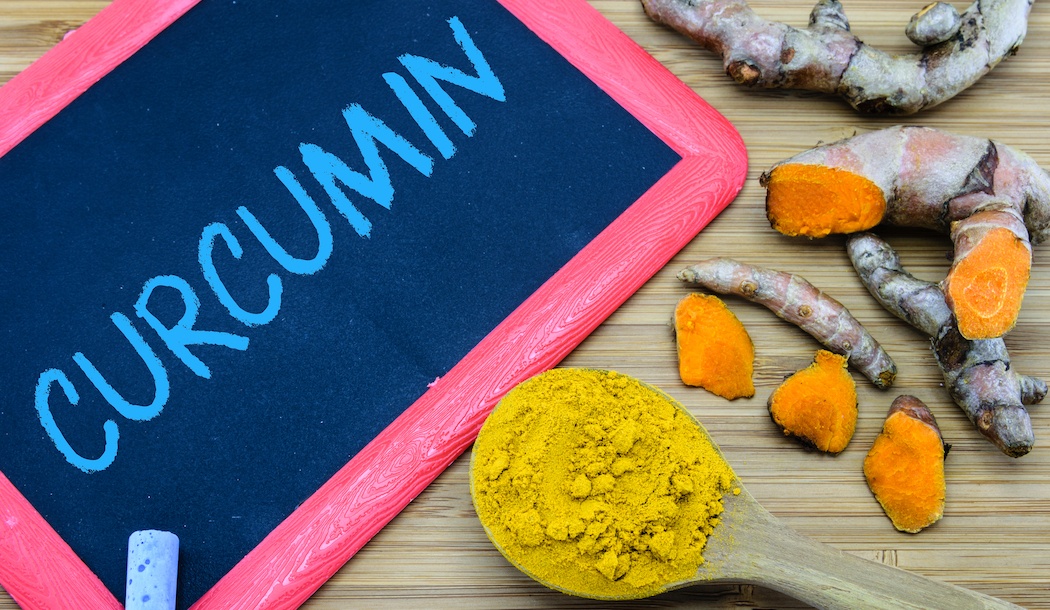 What if there was a natural compound that could help you recover from – or prevent – cancer? Without dangerous side effects?

A large and growing body of evidence from 30 years’ worth of studies suggests that curcumin is exactly such a natural compound.

Over the past five years many health-conscious people around the world have made curcumin a part of their natural health protocol. Here’s what you need to know…

Curcumin is a naturally occurring antioxidant polyphenol isolated from the popular Indian spice turmeric, which comes from the plant Curcuma longa.

1. Curcumin is an anti-inflammatory.

Research shows curcumin is a molecule that’s capable of interacting with numerous molecular targets involved in the process of inflammation.

Remember, chronic inflammation plays a key role in the development of cancer. It also plays a role in the side effects cancer patients suffer following chemotherapy and radiation, such as dermatitis, mucositis, pneumonia, fibrosis, and bone marrow toxicity.

What’s more, chronic inflammation can also lead to development of a second cancer, years after treatment.

Curcumin targets inflammatory markers such as COX-2, nuclear factor kB (NF-kB), and nitric oxide synthase. Doing so reduces proinflammatory and profibrotic cytokines and suppresses free radicals that lead to tissue toxicity. In other words, it stops the natural chemicals that are produced in your body that cause inflammation to become chronic.

2. Curcumin is an antimicrobial and antiviral.

This, of course, is important to your immune system. It’s also important because cancer can be triggered by a variety of rogue pathogens. For example, there are numerous well-known viruses that cause cancer (onco-viruses) include HPV, Epstein Barr virus, hepatitis C, and human herpes virus-8. And as time goes on, I’m certain scientists will uncover other links between cancer and viruses—maybe even some we’ve never heard of before.

For example, curcumin helps protect optimal function of your p53 pathway. Your p53 pathway is sometimes called your anti-cancer gene. It tightly regulates the reproduction of unhealthy cells and tells unhealthy cells to “commit suicide” through a process known on apoptosis. (More on this in minute.)

Many of these signaling pathways, when overexpressed, result in a wide range of cancers and promote tumor progression.

One anticancer effect of curcumin is its activation of apoptosis. Apoptosis is the planned programmed death of unwanted and unhealthy cells—that cell suicide process. It’s how your body naturally gets rid of cells that are damaged beyond repair.

Angiogenesis is the formation of new blood vessels to support the growth of the cancer. It’s fundamental to tumor growth and expansion.

But curcumin has a problem

For all of these amazing benefits and the outstanding research behind this natural compound, curcumin has one glaring deficiency.

Curcumin performed great in the test tube. But the human studies of curcumin were something else.

You see, the shape of a curcumin molecule is crystalline. The problem is, crystals are not readily absorbable. They’re simply not very bioavailable – that is, the molecules can’t easily reach and be used by human cells.

One of the main reasons for curcumin’s limited bioavailability is its low solubility in water.

Over time scientists have found ways to improve curcumin’s bioavailability. Each has its own pros and cons, and every person is different. So, if one curcumin option doesn’t seem to be working, it might be time to try a different option.

Piperine, a form of black pepper, has been pitched as a way to improve bioavailability of curcumin. The theory is that piperine inhibits the rapid metabolism of curcumin into the bloodstream, thereby boosting absorption.

But piperine may be a mixed blessing. For some people, it can be linked to stomach irritation and acid reflux. In some cases this can be relieved by consuming the curcumin and black pepper mixture with a full meal.

2. Combine it with healthy fats.

Curcumin compounds, or curcuminoids, are lipophilic, meaning they attach to fats. So, taking your curcumin in combination with healthy fats such as coconut oil or full-fat dairy can enhance the ability of your body to absorb this inflammation-fighting powerhouse.

This also suggests that you should take any curcumin supplement with meals. Unlike some supplements, a full stomach is a good thing in the case of curcumin absorption.

Some research suggests that exposing curcumin to heat can boost its solubility in water. That means that adding turmeric spice to your scrambled eggs or curry dish before cooking could enhance its bioavailability. It’s another reason to cook with turmeric.

The spice turmeric is often cultivated from the root of the Curcuma longa plant. While curcumin has been isolated and heavily studied, some alternative health practitioners believe the best practice is to avoid a supplement and eat the whole turmeric root. That way, in addition to curcumin, you get the entire combination of molecules found in the plant naturally which helps with absorption, and can supply your body with a wealth of other antioxidant compounds.

This reflects the belief that the whole plant is better than the isolate, because you’re eating it the way nature intended.

In my experience the inflammation-fighting properties of curcumin are one-of-a-kind. Whether you’re fighting cancer—or wanting to prevent it—or dealing with joint pain or other forms of chronic inflammation, curcumin can make a big difference. I encourage you to take a curcumin supplement daily and, when you can, cook with turmeric.