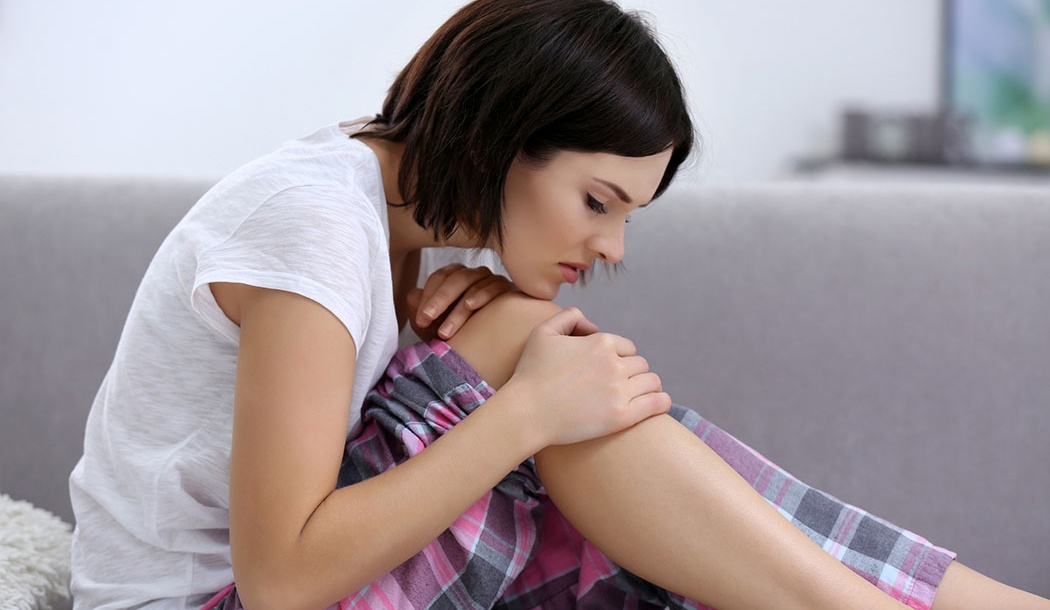 Research studies are piling up to the sky that prove inflammation is the real precursor to a host of diseases. This is particularly true for heart attacks, which were once mainly attributed to high cholesterol, obesity, and genetics.

Inflammation is also known to rear its ugly in the months and years before people come down with arthritis, diabetes, dementia and cancer.

If you’re new to alternative health and you don’t understand what inflammation is, I explain later in this article. But I think most of my readers have a handle on the ABC’s, so let me turn first to the advances that have occurred in our understanding of this “fire that burns within”…

Doctors are only beginning to understand how to treat chronic inflammation and its role in serious disease. Take cardiovascular disease, for instance. Up till now, most doctors have prescribed low-dose aspirin and statins in an effort to keep heart attack survivors from having another one – the goal being to lower cholesterol and inflammation.

The problem is, they’ve always tackled both problems at once, making it hard to know which condition played a greater role in heart disease – cholesterol or inflammation.

But thanks to recent findings, inflammation appears to have a much more negative effect on disease processes than previously believed. I’m more than satisfied with the evidence that cholesterol is a red herring, and that the success – if any – of cholesterol-reducing drugs (called statin drugs) is because they’re anti-inflammatory, NOT because they reduce cholesterol.

Because of their new, improved understanding of inflammation, doctors have begun measuring the levels of inflammation markers found in blood, viewing higher-than-average readings as a precursor to potential heart attacks.

It started with a study published in the New England Journal of Medicine. The researchers looked at 10,000 people who had already suffered and rebounded from heart attacks. The group was divided up, with some of the study participants receiving varying doses of a drug called canakinumab, made by Novartis, which reduces inflammation but not cholesterol levels. The other group received a placebo.

After four years of following this drug protocol, those people who’d been taking the canakinumab had a 15% lower chance of having another heart attack or suffering a stroke, when compared to those who didn’t get the drug. On top of that, those on that same drug were 30% less likely to need any kind of bypass surgery or angioplasty.

How to put out the fires

So, this study gives us clear evidence that inflammation plays a larger role in heart disease than previously believed. The question now is, what can we do about it? Ideally, it would start with a blood test.

That’s because the blood test used to measure inflammation levels in the body is relatively inexpensive. The test looks for a molecule called CRP, or C-reactive protein. The results of the test don’t give you a black and white case for whether someone will have another heart attack – only about half of those people who’ve already suffered heart attacks will show high levels of CRP (the other half tend to show high cholesterol levels).

But because this test is inexpensive, it could at least make it clear who needs a drug like canakinumab – or better yet, who should focus on lowering their inflammation levels naturally.

Inflammation is a clear precursor to cancer

But that’s not all. In a different study published by the Lancet, a prestigious UK medical journal, researchers found that people taking the same drug – canakinumab – for four years had half the risk of dying from cancer. Their risk of dying from lung cancer went down by a whopping
75%!

So either Novartis has stumbled across the next highest grossing prescription drug this side of Lipitor (a cholesterol drug), or there’s something else going on here. Take that lower risk of lung cancer after taking canakinumab. We know that smoking increases inflammation, so it stands to reason that lowered inflammation will lower your cancer risk.

We also know that inflammation leads to damaged – oftentimes, mutated – DNA, which can lead to cancer. And there’s clear evidence from a range of studies that show inflammation increases the likelihood of colon cancer and prostate cancer.

Yet I don’t think long-term anti-inflammatory prescription drugs are the answer to cancer prevention, or even that they should be part of a standard cancer treatment protocol. For starters, there are loads of inflammatory pathways in the body, and canakinumab only goes after one.

If you want to address all those potential pathways, try the highly effective, natural ways to tackle chronic inflammation. An anti-inflammatory diet is the most logical way to go. More on this in a moment. . .first, let me review the ABC’s of inflammation. . .

If it’s red and it hurts, it’s trying to heal!

Inflammation is your body’s natural response to any kind of injury. It’s the reason any kind of scrape or cut becomes red and painful. Your body is making an attempt to heal itself. Think of it as your immune system stepping up to ward off every kind of foreign invader, from bacteria to viruses to outside toxins.

Inflammation is what keeps wounds from festering and turning into deadly infections. Along with redness and sensitivity, an inflamed area in your body is often warm to the touch, painful, and sometimes immobile.

The two types of inflammation are acute and chronic. Acute inflammation occurs after a specific injury, like a paper cut or scraping up your knee, or an infection like tonsillitis or appendicitis. It only lasts for a short period of time.

Chronic inflammation is the bigger problem, as it stays around for the long term and is tied to unrepairable wear and tear in the body – like allergies, arthritis, lupus, or Crohn’s disease.

Chronic inflammation is usually influenced by environmental factors, genetics, and habits. Being overweight could bring it on, eating a poor diet, living with excess stress, breathing in pollution, and never exercising are all things that lead to chronic inflammation.

Chronic inflammation is also known as “low-grade, persistent inflammation.” Oftentimes the body detects a threat and unleashes an inflammatory response, even when none is needed. This results in a swarm of white blood cells that really have nothing to do, so they attack healthy tissues, bones or joints, leading to persistent inflammation, and ultimately arthritis, cancer, heart disease, and other ailments.

Put out the fires with anti-inflammatory foods

The Mediterranean diet is probably the most well-known diet if you’re trying to reduce chronic inflammation. It includes fresh fruits and vegetables, fish, nuts, red wine, and only very small amounts of red meat.

Other well-known anti-inflammatory options are minimally-processed foods, including:

Lifestyle changes also help, such as lowering stress levels through meditation and yoga, or taking up a regular exercise program. I also recommend getting blood tests and working with a professional to correct nutritional deficiencies and hormone imbalances.

Eat organic food as often as possible, and if you eat meat, choose organic and grass-fed or pastured varieties. Stay away from sugar and take a probiotic.

And finally, aim for at least seven hours of sleep each night (eight would be better).

We’ve written often about anti-inflammatory supplements in these pages, but I’ll give a quick summary: turmeric/curcumin, proteolytic enzymes (also called proteases), boswellia, silymarin (milk thistle extract), fish oil, cat’s claw and quercetin are the most popular. Most people can safely take all of these at once (I take six of them).

Our sister company, Green Valley Natural Solutions, offers a boswellia-silymarin formula that contains the best forms of these two herbs our researchers were able to find. It’s one of the company’s most popular supplements and the feedback from our customers is nothing short of amazing.

Keep in mind that anyone can have an allergic reaction. It’s an individual thing you need to be mindful of. Also, the effect of these substances on a baby are unknown, so their use is not recommended for pregnant and nursing mothers.

A vast number of environmental factors can cause inflammation, ranging from toxic household products to mold-infested buildings to heavy metals to chronic yeast infections. This is a huge topic.

We’ve covered all these toxins – and dozens more – in previous issues. I mention them briefly here so you know that foods and supplements may not be a magic answer to all your inflammation problems. It’s necessary to take a look at all aspects of your lifestyle.

“15 Simple Ways To Create An Anti-Inflammatory Lifestyle.” By Shelly Malone for MindBodyGreen.