The “Hulk” of Anticancer Beverages 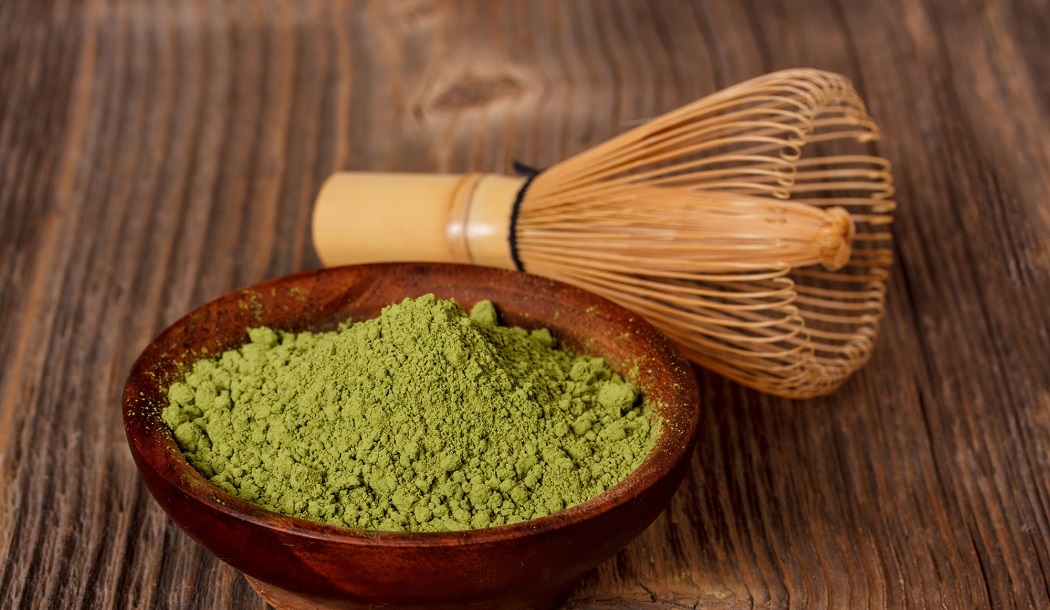 Though it’s long been a staple in other countries, Americans rarely drank green tea until about 20 years ago. Most Americans had never even tasted it.

We’re in the minority on this one, because outside of water, green tea is the most popular beverage worldwide — mostly owing to its huge popularity in Asia.

Now, thanks to the growing power of alternative medicine, blended and flavored green tea products (that Americans tend to like) have appeared on the market in mass quantities.

In fact, tea drinkers have up to a 68% lower risk of cancer in and around the digestive tract.

Green tea has been shown to lower lung cancer risk (even for smokers!). In addition, it lowers the risk of leukemia and non-Hodgkin’s lymphoma.

In fact, green tea might be my choice for the #1 beverage you should drink to fight cancer. And if you want to get the most bang for your buck, there’s a particular type of green tea you need to know about. . .

Matcha is a special form of green tea that consists of finely ground powder you dissolve in water.

It’s being hailed as the “super tea,” more powerful and with greater health benefits than its simple green tea relative. But have no fear, whether you drink matcha or stick to regular green tea, new research pouring out of labs keeps adding to the pile of proof that you’ll reap amazing results.

Part of the power of green tea lies in its potent antioxidant and polyphenol levels. And that’s where matcha tea enters the picture and earns even more accolades – because it has even higher levels of antioxidants and other health properties.

Matcha originates from Japan, where it’s best known for being used in tea ceremonies. Using the fresh leaf tips of the Camellia plant, the leaves are steamed, air dried, and then ground into a fine powder.

Matcha is completely different from the kind of tea you’re probably familiar with. It’s not brewed from tea leaves or tea bags. Instead, the stems and veins are removed from the tea leaves, which are then ground down into a fine powder. This is mixed in a liquid, most often water or milk, to form what they call a “suspension” in chemistry.

But long before all of that happens, the tea plants for matcha are protected by shade for at least three weeks prior to harvest. The shade is said to increase the content of chlorophyll and other nutrients, including the amino acid L-theanine, which provides a unique brothy flavor to green tea infusions.

Matcha has earned such a strong reputation in the health world that some call it a “miracle food.” Given all the ways it can treat or prevent disease, that’s hardly an overstatement.

Take a look at some research out of the University of Salford in Manchester, England. Using metabolic phenotyping, a scientific process that examines how compounds directly impact cells, the researchers tested matcha green tea powder on breast cancer cell lines.

The matcha tea extract suppresses the metabolism of cancer cells’ mitochondria, the “batteries” that power the cells.

Thanks to matcha’s metabolic phenotyping, scientists now understand how matcha can suppress oxidative mitochondrial metabolism, a fancy way of saying that it keeps cells from “re-fueling” (meaning they become inactive and die).

One of the study authors, Dr. Michael Lisanti, even said, “The effects on human breast cancer cells were very striking; the active ingredients in matcha have a surgical effect in knocking out certain signaling pathways.”

Keep in mind this is early-stage research. The experiments were conducted on breast cancer cells grown in lab cultures. We need human studies to prove the effect in live humans.

But we already have plenty of other evidence for the impact of green tea on cancer rates.

Don’t get sidetracked by green fads

If you decide to add matcha to your diet, make sure you get the real thing – that is, the tea powder. Thanks to the consumer craze that has followed this potent green substance, you can now get matcha-dyed soba noodles, matcha mochi, matcha lattes, and even matcha green tea ice cream.

These faddish foods might be better than nothing, but none of them will ever give you as many nutrients as a solid cup of matcha tea.

By the way, I’m a strong supporter of the beverage – and not green tea supplements. There are some questions about the safety of the supplements. The evidence is inconclusive, but large, concentrated amounts don’t seem to be a good idea. Even when a nutrient is beneficial, sometimes too much of it can be toxic.

So drink the tea, preferably in the matcha version.