The Miracle Activity That Keeps You (and Your T cells) Young 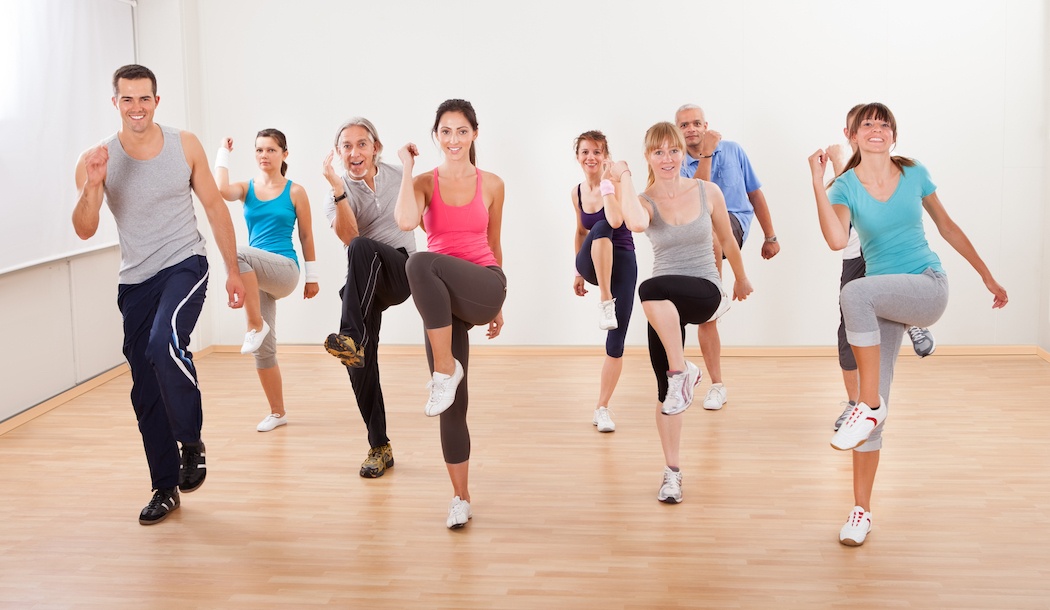 It’s no secret that exercise is good for your heart and circulatory health, and readers of my other newsletter, Brain Health Breakthroughs, know it’s a huge help in warding off dementia.

About four years ago, I found the evidence so overwhelming, I made a daily half hour walk an unbreakable part of my routine. I realized if I didn’t, I was likely going to lose years of life, and the last years I did have would not be pretty.

Now new research has uncovered some surprising reasons why exercise is such a boost to health and longevity. It benefits your immune system in ways we never even imagined. Get ready to make cardiovascular exercise your favorite daily activity, as it now is for me. . .

Younger T cells are your first line of defense against cancer

Let’s first take a look at some of the mental health benefits. According to an article from Harvard Medical School, aerobic exercise is just as important for your head and mental state as it is for your heart.

A study published just a few weeks ago in the journal Neurology had an empowering take on dementia. While the conventional wisdom on dementia leaves you feeling helpless, this article highlights the benefits of being fit.

For 44 years, researchers from the University of Gothenburg in Sweden followed 191 women, starting when they were age 50. What they found was that, on average, women who were physically fit when they were middle-aged were 88% less likely to fall prey to dementia when compared with women who were unfit.

This doesn’t mean lack of exercise causes dementia. At this point, it’s just a statistical correlation – meaning the two phenomena are found side by side. But with fit people having a mere fraction of the risk of dementia compared to the unfit, it’s a particularly strong correlation, and the research doesn’t stop there…

But along with general fitness, the cyclists had better, healthier, younger-looking immune systems.

A fountain of youth for the thymus gland

Which takes me to the thymus glad…

What fascinated the researchers who studied the cyclists was that the older cyclists’ thymus glands hadn’t appeared to age. Their thymus glands looked like the ones you’d find in younger people, and their T cell output was the same as what you’d see in a younger person.

Which brings us back to aerobic exercise. It’s clearly a boon for your body.

Here’s another surprising effect of aerobic workouts: They have a positive impact on the health of your gut. More and more, we’re coming across research that links the microbes in your gut to your overall health. And a lot of things play a role in keeping those microbes healthy – particularly what you eat.

Along with helping you digest food, your gut microbes affect the level of inflammation within your body. That’s important, because inflammation is often an early sign and/or cause of illness or disease.

In a study published in the journal of Medicine & Science in Sports Exercise, a team of scientists took 32 individuals of varying weight levels who were essentially sedentary and had them exercise three days a week for six weeks. After that, the participants were told to go back to their inactive lifestyles for six weeks.

What they found spoke volumes: After six weeks of exercise, each participant had a marked increase in their concentrations of butyrate, which is a product of the bacteria in your gut digesting fiber.

Butyrate is a fatty acid that keeps your gut happy by producing energy and lowering inflammation. The most significant increase in butyrate was in the lean participant group, though it picked up modestly for participants who were overweight.

On top of all that, aerobic workouts appear to help cancer survivors who endured chemotherapy treatments and suffer from “chemo brain”  — a side effect including memory loss and trouble focusing.

A study published in Breast Cancer Research and Treatment detailed the effect of exercise on nearly 300 breast cancer survivors. Each survivor was given an accelerometer to track activity levels and an iPad app with quizzes that measure memory and attention levels.

After a week, the survivors who exercised aerobically every day not only performed better on the app quizzes, they also felt less tired.

The take-home message overall is, obviously, to get moving. But the trick is to make it something you’ll actually do, and do regularly. Choosing something you enjoy is one way to give yourself a greater chance to stick with it. Planning ahead and putting a workout on your calendar is another approach that makes it more likely you’ll follow through.

Switching gears — when is breast cancer not really cancer? Quite often, it turns out. If you missed this important news in our last issue, you can read the article now just below.