The Most Important Mineral for Fighting off Cancer and Viruses 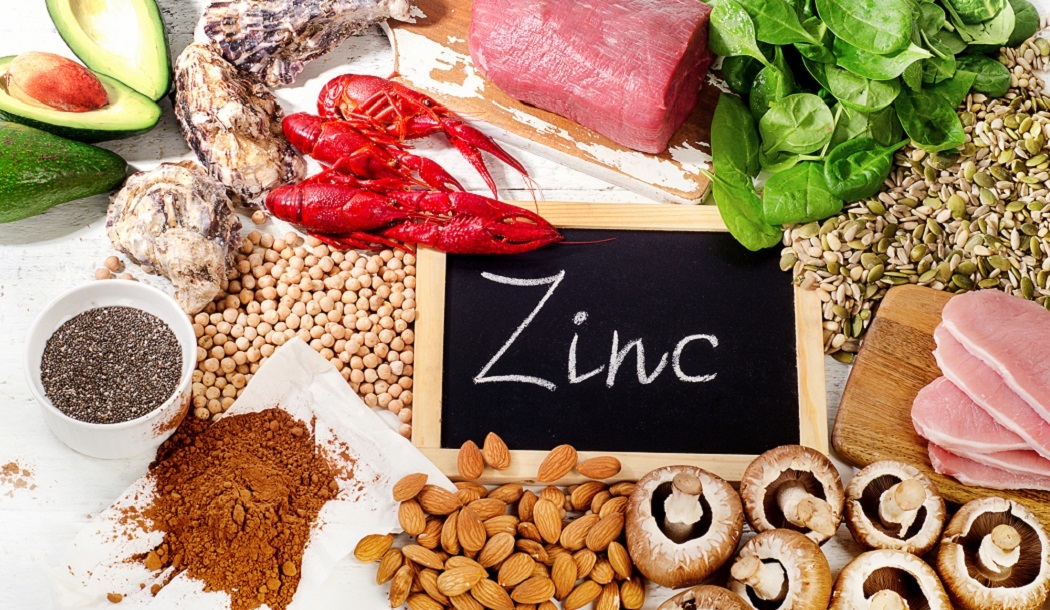 Your main defense against cancer is your immune system. And the immune cells responsible for going after cancer cells depend on one particular mineral that is vital to this mission.

This mineral is so important for immune cells that researchers conclude that the cells can’t battle tumors without it.

Despite its importance, up to 45 percent of Americans over the age of 60 aren’t getting enough, researchers say.

The mineral zinc is so crucial to immune cell function, European researchers warn that “every immune response is in some way directly or indirectly related to zinc.”

That’s why zinc has practically disappeared from the stores in the wake of this coronavirus crisis. I was able to find some online when my supply ran out last week. The stores were empty.

But why is zinc so important?

Zinc fuels natural killer cells (NK cells) that are one of the important immune cells you need to fight cancer. Natural killer cells are white blood cells, or lymphocytes, that also help eliminate cells that have been infected with viruses.

According to researchers in New Zealand, natural killer cells are self-appointed assassins that can destroy cells after checking their identities. When these immune cells encounter a suspicious cell, they examine the cell’s surface to see if it includes molecules that are supposed to be evident on healthy cells.

According to researcher Alex McLellan, “Certain molecules act like identity cards, and NK cells are vigilantes ready to respond if they don’t see an ID card on cells. During infections or with cancer, the absence of these molecules triggers the NK cells to destroy the cells.”

But without zinc, natural killer cells decrease and lessen their activity. And when older people in Italy, which has been hit hard recently with the coronavirus, had their zinc status and immune function analyzed, researchers found that those with the highest levels of zinc had more natural killer cells circulating in the body.

The prostate is an area of the body where zinc may be particularly important. That’s why the mineral is found in most supplement formulas designed for prostate health or male performance.

As researchers at Oregon State University note, “The prostate contains the highest concentration of zinc of all the soft tissues, but concentrations decrease significantly during prostate cancer. A growing body of experimental evidence supports the notion that high zinc levels are essential for prostate health and may limit prostate cancer development.”

A study at the University of Wisconsin shows that when cancer starts in the prostate, the level of zinc in prostate cells drops. But if you can restore the balance of zinc in the prostate you may be able to slow down the cancer’s growth and possibly reverse it.

In lab tests, the Wisconsin scientists found that combining resveratrol, the antioxidant phytochemical found in foods like red wine, grapes, berries and peanuts, with zinc could possibly improve the prostate’s absorption of zinc and help reduce the risk of cancer.

They also argue that you could further limit your chances of prostate cancer by combining zinc and resveratrol with curcumin, an extract from turmeric, along with grape seed extract and epigallocatechin- 3-gallate (EGCG) – a green tea phytochemical shown to fight inflammation.

All of this makes sense to me since these natural substances have been shown to help the body fight the cellular changes that cause cancer. And taking these types of antioxidant supplements can’t hurt you in any case.

Zinc is also proving to be effective against esophageal cancer, a cancer that kills more than 18,000 Americans a year. For those diagnosed with the disease, four out of five die within five years. Bad news.

Additional research from around the world continues to underline zinc’s importance in the fight against cancer. Here are just a few of the important studies:

Zinc may lower breast cancer risk. Research in women in Europe and Asia found that those with higher zinc levels – as measured in their hair – were at lower risk for breast cancer than those with lesser amounts. The scientists say hair levels are more significant than a blood test for measuring long term zinc in the body. And lab tests in the Middle East show that taking zinc supplements with melatonin may help the body fight breast cancer. I would just caution that for healthy people melatonin doses should be very small, maybe one milligram. Most supplements contain far too much.

Zinc may help you survive liver cancer. A study in Japan demonstrates that having a higher level of zinc in the body is associated with a slower growth of liver cancer. And another study found that people with more zinc have improved liver function and a lower chance of liver tumors.

Researchers are continuing to investigate the use of zinc in various forms to treat people who have cancer. A study in China found that a form of zinc oxide applied to bladder cancer may be able to kill off cancer cells by inducing apoptosis (programmed cell death) and keep the cancer from metastasizing and spreading.

In addition, research at UCLA shows zinc oxide might also be effective against cervical cancer. In this investigation the zinc oxide attacked cancer cells’ mitochondria and also led to the increased apoptosis of cancer cells.

How to use zinc

A word of caution:  the fact that zinc is healthy does not mean more is better. This is not vitamin C, where you can take as much as you like. I take 25 mg. a day. I’m confident that’s safe for just about everyone, but it’s best to get a blood test to find out what your levels are, then take the supplement based on that.

The National Institutes of Health recommend not taking more than 40 mg daily – and I agree. Foods rich in zinc include pumpkin seeds, beef, flax seeds, spinach, oysters and shrimp, and dark chocolate.

Some people find it irritating on an empty stomach, so take it with food.

You might get some extra benefit from zinc if you take it with chocolate, tea or coffee. A study in Germany shows that these foods contain natural substances called polyphenols that, in conjunction with zinc, form activated hydroquinone groups. Now I won’t get into all the complicated chemistry this entails, but the German researchers say that these activated groups form special kinds of antioxidants that offer extra protection against cellular damage.

And the German scientists also warn against drinking any alcohol with your zinc. They say that alcohol negates its benefits.