The New Crystal Ball of the Cancer World…But Should You Peek Into It? – Cancer Defeated

The New Crystal Ball of the Cancer World…But Should You Peek Into It? 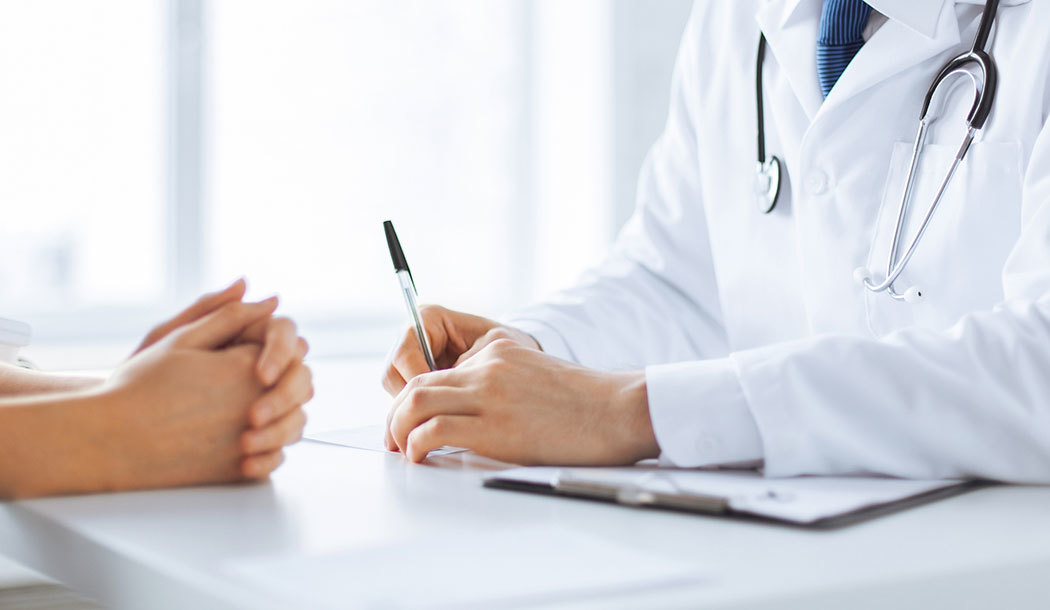 Do you have a family history of breast cancer? It might not be coincidence…

Scientists have developed a method for knowing if you – and your family members – are at a higher risk of developing certain types of cancer.

If your test for the relevant genes is positive, it can also mean you’re more likely to develop these cancers at an earlier age.

But is the test really a good idea? Keep reading. . .

The test looks at two genes, BRCA1 and BRCA2. BRCA, which stands for breast cancer susceptibility gene, is a crucial part of your genetic code. It’s responsible for repairing certain types of DNA errors that can occur when one of your cells divides to form two new cells. If the gene is functioning as it should, it can help prevent out-of-control cell growth — cancer.

The risk comes into play when you have an unhealthy variation of one of these two genes, dramatically boosting your risk of several types of cancer, especially breast and ovarian.

Before you run to the doctor for the test…

If you’re like many women, by now you’re itching to get tested. But the test may not be worth the money – or the stress.

Before analyzing your DNA, the screening outfits typically look at your family history first. They want to know the number of close relatives who’ve had the types of cancers linked to BRCA mutations. The screeners take special note when family members develop cancer at a younger age.

If only one person in your family has ever had breast cancer, or if none who developed it were younger than usual, the odds of your family carrying the genetic mutation are slim.

On the other hand, they might recommend that you go to the next step, DNA analysis, if. . .

If the above statements are false for you, the test probably won’t tell you anything new. In fact, the test may result in a false positive which can induce anxiety and depression for nothing.

Actually, Dr. Kirsten Bibbins-Domingo, professor of medicine and epidemiology at the University of California San Francisco (UC-SF), advises that the major reason for taking a patient’s family history first is to avoid a needless genetic test and the false positives and negatives it may produce.2

The U.S. Preventive Services Task Force (USPSTF) recommends against routine genetic counseling or BRCA testing for women whose family history is not linked with an increased risk for potentially harmful mutations in the BRCA1 or BRCA2 genes.3

And by the way, only about five to ten percent of all breast cancers are the result of the BRCA genes.

In a 2013 New York Times Op-Ed, Angelina Jolie counseled women to get tested for BRCA.

Her family history of breast cancer and positive test for BRCA1 mutation motivated her to have a preventive bilateral mastectomy, or double breast removal. That’s a radical decision, considering the fact that you can overrule your genetic predisposition.

In the two weeks following her article, BRCA screenings rose by a staggering 65 percent, at a cost of $14 million. Since the mastectomy rate didn’t rise correspondingly, it’s been assumed that most of those BRCA tests were negative. So the test resulted in no noticeable improvement in patient results.4

This effect has been dubbed the Angelina Jolie effect.

Scientists have just recently begun studying these gene permutations, so we don’t really know what the results imply. Since long-term population studies don’t exist, we don’t know the repercussions of taking actions based on any given results.

In fact, not all mutations are bad news . . . UC-SF’s study in 2011 stated, “It seems that some polymorphisms may actually have a protective effect.”5

Not to mention, it is a test. And tests aren’t always 100% accurate.

So be cautious of taking drastic actions based on its results.

Unlike many people in the alternative cancer community, I was not critical of Angelina Jolie’s decision to have both breasts removed. The worst case, for women with both BRCA genes, is a 70 percent or higher chance of getting breast cancer. That is frighteningly close to certainty that you will get this disease.

Ms. Jolie had the family history and the genetic test to pretty much guarantee she was making a reasonable choice. Make sure you do, too, before plunging.

What to expect and do after the test

If you do choose to do the testing, here’s what to expect…

Have the family member with cancer tested first.

If her test comes back clean, skip the test for yourself, because her cancer probably isn’t due to a mutation. If the test does show a mutation, other family members may consider testing as well.

Keep in mind that, except in the case of identical twins, having a relative with a BRCA mutation doesn’t necessarily mean you have the mutation. Even close relatives can have startlingly different genetic codes.

Normally, doctors will take a blood sample for the test. Sometimes other DNA samples, such as saliva, are taken.

It’ll take a few weeks to get your results. They may come back positive, negative, or ambiguous… which means there’s a variation in the gene, but it’s not yet linked with cancer risk and science can’t say whether it’s helpful or harmful.

What to do if you test positive

First and foremost… Don’t freak out!

Remember: false positives exist on all tests and you should always get a confirming test.

While there’s nothing wrong with treating the results as an incentive to take better care of yourself, think carefully before upping your mammogram frequency, let alone getting “preventive” surgery.

Besides the financial cost, surgery puts you at much higher risk of infection, nerve damage, and lymphedema, which may not develop until years later.6 Nor do you have any guarantee it was actually necessary.

Finally, whether you test positive or negative, keep in mind that your genes are only one of many factors that can trigger cancer.

These seven lifestyle changes can cut your odds of developing cancer – with or without the BRCA mutation: