The One Virus You Might Not Mind Getting! – Cancer Defeated 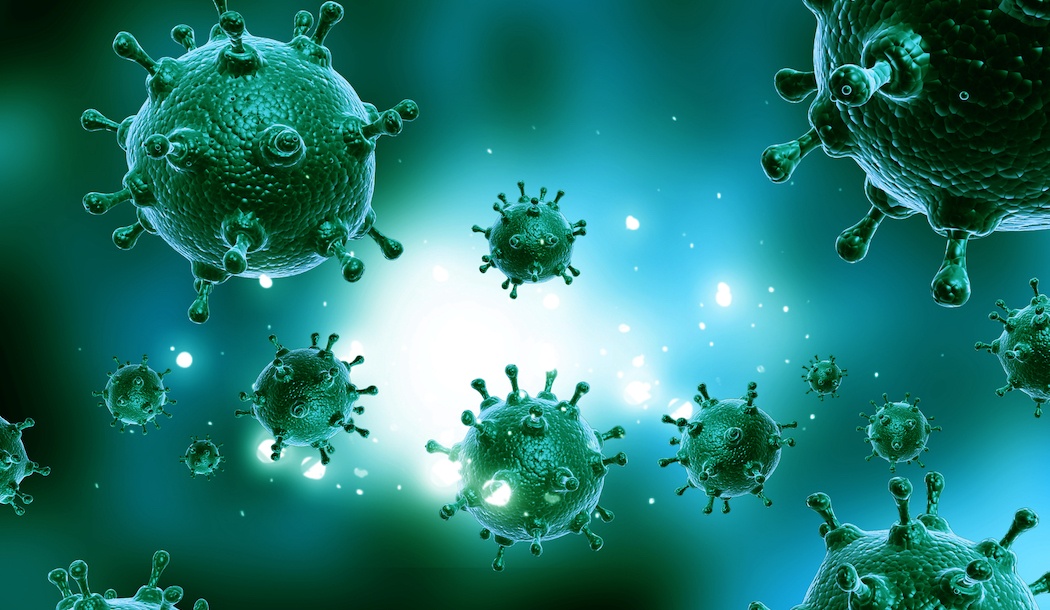 Scientists have spent decades experimenting with the use of viruses in the treatment of cancer. We’ve told you about a number of these viruses, called oncolytic viruses, in the past; and today we have another update.

Continued clinical trials on an oncolytic virus called JX-594 that we first told you about in 2013 are producing some amazing results.

Oncolytic viruses are viruses that infect and kill only cancer cells, leaving healthy cells alone. As the infected cancer cells are destroyed through a process called oncolysis, they release new infectious virus particles, or virions, to help destroy the remaining tumor.

Oncolytic viruses are thought not only to cause direct destruction of the tumor cells, but also to stimulate anti-tumor immune system responses in the body.

A privately-held San Francisco company, Jennerex, Inc., named in honor of Edward Jenner, the pioneer of the smallpox vaccine and “the father of immunology”, developed the experimental virus JX-594.

According to initial study results published in the August 31, 2011 edition of the journal Nature, JX-594 is a virus customized to destroy cancer tumors without severe side effects. And researchers found that the only side effects were mild flu-like symptoms that quickly vanished!

It seems that JX-594 comes from a strain of virus once used to vaccinate children against smallpox. But the scientists said there’s no need to fear an outbreak because the genetic information that would cause viral mutations has been deleted from JX-594.

According to a company statement, researchers administered intravenous JX-594 to 23 patients as treatment for advanced, solid tumors. These tumors had shown themselves resistant to prior treatment efforts.

When the investigators later took biopsies of the tumors, they found that the intravenous doses of JX-594 infected the tumors’ blood vessels and choked off their blood supply.

The research team found that six of the eight patients given the highest doses of the engineered virus saw their tumors stabilize or shrink. And seven of those eight patients showed evidence that the virus replicated within their tumors—but not in normal tissues.

Were these results just a stroke of good luck?

To prove JX-594 is no one-hit wonder, the researchers performed another trial focused on patients with liver cancer. The researchers injected JX-594 directly into tumors. They then used magnetic resonance imaging (MRI) to monitor reduction in blood flow to tumors.

The results? In just five days following treatment with JX-594, the researchers observed a significant decrease in the blood supply to tumors—resulting in their destruction. The virus simply starved the tumors to death.

And best of all, the shutdown of blood flow ONLY affected tumor tissue. The researchers noticed NO significant changes in blood supply to healthy tissue!

“In addition to targeting, infecting and destroying cancer cells and stimulating a targeted immune response against remaining cancer cells, the analysis presented at AACR [The American Association for Cancer Research] demonstrates JX-594’s critical third mechanism of action—the disruption of the blood supply to the tumor,” said David H. Kirn, M.D., who was president and chief executive officer of Jennerex.

Since then, JX-594, now called Pexa-Vec®, has undergone phase I/II clinical studies in colorectal cancer. Researchers tested the virus in combination with other antibody treatments.

Two other phase II studies of breast cancer also took place. The results from all of these studies were very encouraging. However, a phase III trial in liver cancer patients using Pexa-Vec in combination with the cancer drug sorafenib shows the combination did not significantly improve overall survival.

The research will no doubt continue.

Viral therapy for cancer is not new

Studies examining the use of viral therapies aren’t unique to the 21st century. A 1912 report documents the regression of uterine cervical cancer after a patient was injected with a modified rabies vaccine.

This same attenuated rabies vaccine was also used in 1940 to treat cases of melanoma. And there are several documented reports of lymphoblastic leukemia that waned in the presence of the measles virus.

Several large studies have shown that even the common cold and flu can have a protective effect against developing cancer!

Based on these and other positive results, the Chinese government approved the clinical use of the adenovirus H101 specifically for treating head and neck cancer. Perhaps other countries will follow suit and approve such viral therapies.

In the meantime, several clinical trials are currently underway to continue exploring the anti-cancer benefits of both natural and genetically engineered viruses.

So what does a virus have to do to get a little
respect as a cancer killer?

Some oncolytics are naturally occurring, while others can be genetically engineered. Some examples of natural oncolytic viruses include:

Oncolytic viruses that are genetically engineered include components from viruses such as adenoviruses, Herpes Simplex Virus (HSV), poliovirus and, of course, smallpox virus as we mentioned earlier.

In order for a virus to be considered safe for use as an anti-cancer treatment, scientists look for a number of positive attributes, including:

Researchers also look for oncolytic viruses that do not cause serious side effects after being administered.

No doubt, opponents of genetically-modified-anything are having a fit right now. I think they should relax a little. I don’t think genetic technology is all bad, all the time. Like anything else, we should look at each case on its merits.

I do believe all modified viruses should be rigorously tested for safety, including long-term safety — not the usual FDA criterion that says a treatment is okay if the patient doesn’t keel over dead at once.

But if higher standards of safety are met, I see no reason to reject a virus that kills only cancer tissue and leaves healthy tissue unharmed.

It’s possible that “custom viruses” will be used to do great harm — opening new possibilities for germ warfare. But that can’t be helped. Such sick misuses of technology are no reason to reject legitimate uses. I don’t believe gene technology can be repressed — the genie can’t be put back in the bottle. So we may as well enjoy the benefits while trying to avoid the hazards.