The Overlooked Vitamin Deficiency That Can Lead to Cancer - Cancer Defeated

The Overlooked Vitamin Deficiency That Can Lead to Cancer 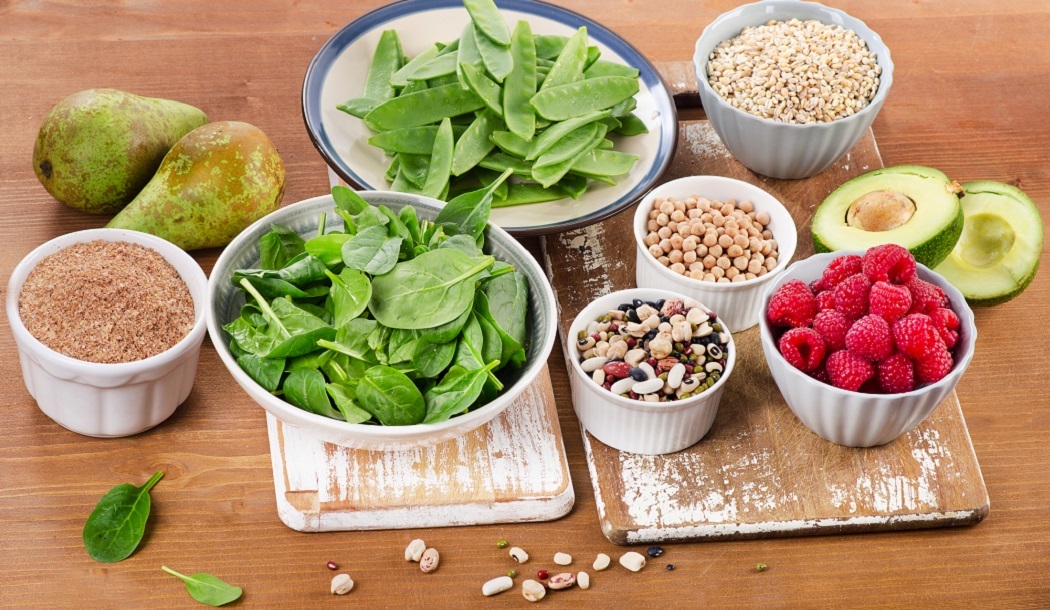 This little-known vitamin plays a key role in your good health and is critical for stopping numerous diseases, including cancer.

However, unless you’re supplementing with vitamin K, you probably aren’t getting enough from your daily diet.

Vitamin K was first discovered in Germany nearly a century ago, when scientists realized it was critical to blood clotting. They named it “Koagulationsvitamin” – which is where the “K” comes from.

In the early 1900s, famous nutritional therapy pioneer Weston Price also spoke of vitamin K, as he traveled the world studying the link between diet, tooth decay, and chronic disease.

Dr. Price (he was a dentist by trade) called this nutrient “Activator X,” which is now vitamin K2.

Today, anyone who knows vitamin K probably knows of it for its blood-clotting ability. Even babies get a vitamin K shot at birth to promote healthy blood clotting.

Not all vitamin K is created equal

Vitamin K (VK) is a fat-soluble vitamin that comes in three forms. The first two are natural types, and the third is synthetic, including:

Low vitamin K?
You’ve got a higher risk of cancer

Additionally, researchers studied vitamin K2 as a prostate cancer treatment. They found that it suppressed prostate cancer cell lines, whether hormone dependent or not, via apoptosis, which means it caused cancer cells to commit suicide.2

Researchers then enlarged the study to see if vitamin K2 intake would affect other common cancers in addition to prostate cancer, and included cancers of the lung, breast, and colorectum.

For ten years researchers followed 24,340 people who were cancer-free at enrollment.

In fact, those with the lowest K2 intake suffered twice as many cases of prostate cancer as the high-intake group.

But that’s only the beginning of the research showing vitamin K helps the body defend against cancer.

A Minnesota study also found a correlation between high levels of vitamin K and the prevention of Non Hodgkins Lymphoma (NHL), leukemia, and other lymphomas.

Then, in 2018, a study found that vitamin K2 reduced the size and number of cancer cells.5 The published study states in part, “Clinical trials demonstrated that VK2 has the potential to improve the prognosis of patients with cancer… and the dietary intake of VK2 can decrease the risk of developing cancer.”

There’s also liver cancer. An interesting feature of liver cancer is that patients’ bodies do not process vitamin K. However, supplementing with it helps restore normal clotting, and more importantly, also stops the cancer from growing.6

Studies show that vitamin K1 exhibits anticancer activity in cancer cell lines from the stomach, nasopharynx, breast, oral and throat cavity, as well as the blood.

But overall, K1 appears to be far less potent against cancer than K2.

That brings us to the third form of vitamin K, the synthetic form, K3.

A winning combination
against cancer used in Mexico

Intravenous vitamin C combined with an injection of vitamin K3 fights cancer cells, according to holistic cancer clinics in Mexico. The combination has the ability to generate hydrogen peroxide in tumors, these clinics claim, which kills cancer cells.

They point to research at the Catholic University of Louvain, Belgium, where scientists have demonstrated the effectiveness of IV vitamin C and vitamin K3 at killing cancer cells in both rodent and human studies.

For example, in 2011, an in vitro study performed in a laboratory cell culture showed this combination of vitamin K3 and vitamin C induced apoptosis in leukemia cells.7

As mentioned earlier, one of the sub-types of vitamin K2 is MK-4. It builds strong bones and protects against osteoporosis.

Protecting yourself from osteoporosis could save your life, too. Hip fractures are a serious threat to longevity.

Calcium build-up around your heart is a significant risk factor for heart disease. Reducing it is important. Vitamin K2 helps.

In a ten-year study, those with the highest vitamin K2 intake were 52 percent less likely to show artery calcification. They also had a 57 percent lower risk of dying from heart disease.9

Are you getting enough vitamin K2?

In theory, your body can convert a certain amount of K1 to K2. But that’s only been studied in animals and it’s widely variable. Plus, many drugs inhibit the conversion.

So yes, eat your leafy greens. But also eat foods high in vitamin K2 in their own right including:

Sorry, vegans. You’re out of luck here, except for natto, which is an acquired taste.

If you don’t (or won’t) eat these foods, consider a natto supplement, or some other K2 supplement, especially if you’re taking a calcium supplement. Your health will thank you.