The Real Danger Posed by Diabetes 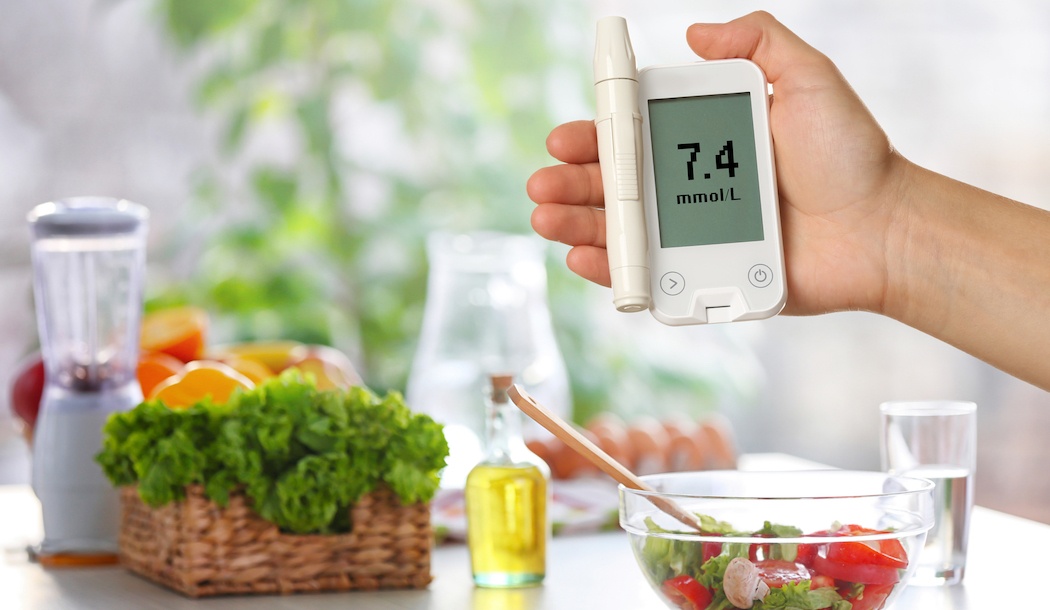 We have a raging epidemic of type 2 diabetes in the United States thanks to our high-carb eating habits and ever-increasing waistlines. The disease currently afflicts one out of ten Americans, with another 85 million on the verge of developing it.

It’s a deadly disease, but not for the reasons you may think.

About three out of four people with diabetes actually die of a heart attack or stroke. Diabetes helps bring on the cardiovascular disease, but diabetes is rarely the final cause of death.

Likewise, diabetes hugely increases your risk of cancer. In fact, preventing or reversing diabetes is one of the best ways to avoid cancer. Keep reading for some useful tips and things you need to know. . .

You don’t have to passively accept your fate as a potential diabetes and cancer victim. It’s not something that just “happens” to you.

The Centers for Disease Control and Prevention (CDC) admit that simple lifestyle changes can drop your chances of diabetes by up to 71%.1 That estimate is too low, in my opinion, and a lot of holistic health practitioners would agree. Virtually everyone can eliminate the risk of type 2 diabetes.

Hard to do? Yes, it involves changing your habits. But there are powerful reasons to do that.

A large four-year study that involved more than 400,000 people revealed that having diabetes increases a man’s chances of prostate cancer by 86 percent.2 Other cancers that are more likely to be found in men with diabetes include skin cancer, leukemia, lymphoma, kidney cancer and stomach cancer as well as cancers of the liver, pancreas, lungs and colorectal cancer.

For women, the study shows diabetes doubles the risk for nasopharynx cancer – cancer that forms at the back of the nose and mouth. Other cancers linked to diabetes in women include breast cancer, lung cancer, lymphoma and leukemia plus cancers of the cervix, stomach, thyroid, pancreas and stomach as well as colorectal cancer.

Another study connecting diabetes and cancer, this one in Sweden, underlines the urgency of the problem. The results show that having diabetes not only increases cancer risk, but also lowers your odds of surviving cancer.3

This analysis covered seven years and involved the health records of more than two million people. It demonstrated that men with diabetes who get prostate cancer have a 29 percent increased risk of dying from the malignancy.

This disease caused by high blood sugar undermines your health in just about every possible way.

Damage at the cellular level

According to scientists from Cornell, one big reason for the higher danger of getting cancer and the increased chances of dying from it stems from how diabetes changes the inner structure of the body.4

The Cornell researchers focused their analysis on how high blood sugar changes what’s called the Extra Cellular Matrix (ECM). The ECM is basically the material between cells – the complicated structure and internal glue – that holds the body together. A significant part of this structure consists of collagen fibers.

The fibers change when the high blood sugar you experience when you have diabetes leads the body to create what are called “advanced glycation end products” (AGEs) – proteins that are linked to sugars.

Now, AGEs are also found frequently in the food we eat. These substances, which are found in large quantities in grilled meats, fast food and junk food, increase your risk of food allergies.

AGEs form when you roast or grill meat at a high temperature and also appear during deep frying. They help make fast food popular because they taste so good. The delicious crust that forms on a grilled piece of meat consists of AGEs. So does the yummy, crunchy crust of a baked brownie. Ditto for many other baked goods.

To add to our woes, it turns out that when your body makes a large number of its own AGEs, as it does when you suffer diabetes, the toxins cause you to age faster and also alter the composition of the ECM.

Without getting into the technical details, all you really have to understand is that the AGE’s generated by diabetes change the matrix material so that cancer cells can more easily travel around the body and get into the bloodstream.

That enhanced spread of cancer cells is a key factor that makes cancer so deadly for people with diabetes. It contributes to metastasis – the formation of new tumors in various parts of the body – and for most cancer patients it is metastatic cancer – not cancer confined to one site – that leads to death.

So – I want to underline this point: Diabetes increases the risk of metastasis, and metastasis is infinitely worse than early-stage cancer.

When doctors cause diabetes

A further complicating factor in the link between diabetes and cancer is that doctors have been dishing out drugs that increase the risk of diabetes.

For instance, a study at the University of Queensland in Australia shows that when older women take statin drugs to lower their cholesterol, their risk of diabetes shoots up by as much as 50 percent.

This is shocking news. First of all, many experts doubt that giving statins to women in this age group – those over the age of 75 – has any benefit for their heart health. I’ve put myself repeatedly on record saying that the whole cholesterol scare is almost surely nonsense and no one should be taking statin drugs.

I’m not a doctor, I don’t give people personal advice, but I have researched the subject extensively.

And overuse of statin drugs is not a small problem. Researchers in Switzerland have found that half of all women in their 70s and 80s were being prescribed statins even though no one is even sure if the benefits outweigh risks. On top of that, as the women got older, doctors were giving them larger and larger doses.5

“What’s most concerning was that we found a ‘dose effect’ where the risk of diabetes increased as the dosage of statins increased,” warns researcher Mark Jones. “Over the ten years of the study most of the women progressed to higher doses of statins.”

Dr. Jones also says that doctors should be made aware of the diabetes risk these drugs present. “Those elderly women taking statins,” he warns, “should be carefully and regularly monitored for increased blood glucose to ensure early detection and management of diabetes.”

The drugs used in immunotherapy to fight cancer can also spur the development of diabetes. They can lead to type 1 diabetes which occurs when insulin-creating cells in the pancreas are destroyed.6 The scientists studying this issue haven’t yet been able to identify why it happens. In so far as these drugs seem to be effective for many people, the blood sugar risk has to be carefully weighed against the anti-cancer benefit.

Take these steps to prevent diabetes

As I said in the beginning of this article, the proper lifestyle habits can make it very unlikely you will develop diabetes. In many cases you can even rid yourself of the disease after it starts.

Some of the best ways to lower your risk of diabetes:

Research shows that a 30-minute brisk walk daily – all by itself – drops your risk of diabetes by 50 percent.10 And by dropping your diabetes risk, you’ll also be dropping your chances of cancer.

If you already have diabetes, consult your healthcare practitioner about these types of lifestyle changes. They could save your life.