The Stealth Cause of Cancer No One’s Even Looking For 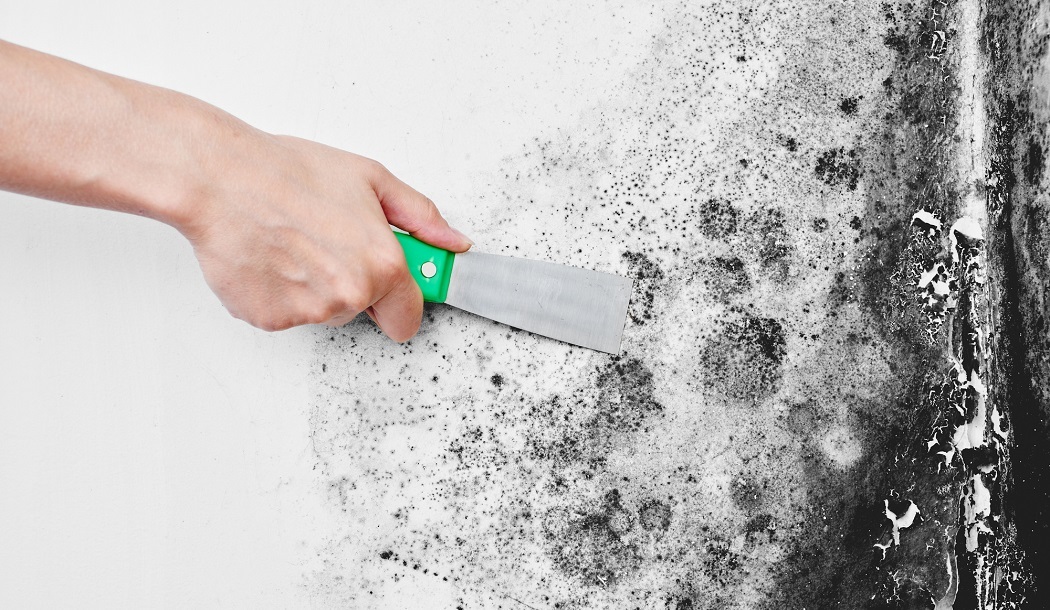 If you have any condition you’ve sought help for – and still not gotten well despite doctors and medicines – you owe it to yourself to read this article and take action today.

Researchers just found new evidence that cancer is caused by a factor no one’s even looking for. (Maybe they’re too busy blaming your genes.)

What’s more, millions ingest this poison via a trendy medicine that doctors love to promote, despite its deadly side effects.

Would you pop these pills if your doctor was honest enough to warn that your cells would mutate or die – or both?

And would you pop these pills if you were told they actually come from disease-causing food poisons?

And never mind the pills, would you actually eat these popular but poisonous foods?

Ashes to ashes, dust to dust

Fungi are nature’s ultimate decomposition factories. They age you from the inside out and the outside in. They turn matter (dead or alive) into dust and ashes. Now, I’m not talking about medicinal mushrooms– these are the rare healthy fungi. I’m talking about mold and other poisonous fungi, as well as certain prescription drugs that are made from toxic fungi.

How do they harm you? Let us count the ways…

For one, fungi interrupt your normal cell regeneration… greatly accelerating the aging process.

While none of us gets out of life alive, what’s the point of rushing things along?

Here’s an easy way to think about this:

The fungus-cancer link is not new. It’s had strong adherents for decades, and the evidence is startling. I’ve always felt they might just be right, but the theory got almost no respect from mainstream medicine, and not even much from alternative cancer doctors.

Now, mainstream scientists, of all people, have just given the theory a powerful boost. . .

They never suspected this as a cancer trigger

A new study published on October 2, 2019 in the prestigious journal Nature and reported by the New York Times, found that fungi can migrate from your gut to deep within your pancreas, where the microbes turn healthy cells into tumor cells.

In both mice and human patients with pancreatic cancer, these fungi proliferate 3,000-fold compared to healthy tissue. And one type of fungus in particular makes pancreatic tumors grow like crazy.

This was stunning, because up till the past couple years scientists thought the pancreas was sterile, i.e. germ-free. So imagine their surprise when they discovered that certain microorganisms could sneak into the pancreas from the gut, and trigger cancer.

As a side note: It’s not that the fungus-cancer link hasn’t been studied in the past. It’s just that pioneers often get arrows in their backs, and that’s exactly what has happened to those who purported a fungus-cancer connection in the past.

In mice and people with pancreatic cancer, one particular fungus was prolific in the pancreas – a genus called Malassezia. Malassezia spreads like kudzu on the skin and scalp. It’s linked to eczema, dandruff, and inflammatory bowel diseases.

This discovery could save countless lives if doctors will only apply the correct antifungal treatment.

The National Cancer Institute (NCI) estimates that nearly 57,000 people in the U.S. will be diagnosed with pancreatic cancer in the next year. The disease is usually fatal within two years. It’s one of the most feared cancers – nearly untreatable, and kills quickly. Now there’s hope.

Antifungal treatments have been effective

Research showed that Malassezia was abundant in the mice with pancreatic tumors… and that human pancreatic cancer patients also had extremely high levels of the fungus.1

In other words, pancreatic ductal adenocarcinomas (PDAs) are somehow connected with a huge excess of the fungal genus Malassezia.

Use of powerful antifungal drugs to kill off the fungi slowed tumor growth.

The antifungal drug amphotericin B caused a 20 percent to 40 percent drop in tumor weight over a 30-week period. It also decreased ductal dysplasia – an early stage development of pancreatic cancer – by 20 percent to 30 percent.

Antifungal treatment also enhanced the effects of gemcitabine, a standard chemotherapy drug, by 15 percent to 25 percent.

Repopulating the tumor with Malassezia accelerated tumor growth, suggesting that Malassezia is indeed the primary culprit in PDAs.

It appears that fungi in the pancreas drive tumor growth by activating a liver protein called MBL (mannose-binding lectin) – which triggers a cascade of negative events.

Microbes are now one more trigger to consider in the “alphabet soup” of factors that can lead to cancer proliferation. And it’s a trigger that could be much more common than previously thought.

The fungal population in the pancreas may even turn out to be an accurate biomarker for gauging pancreatic cancer risk, as well as a potential target for future treatments.

It’s increasingly evident that there’s a causal relationship between your mycobiome (myco = fungal) and various cancers, including colorectal and esophageal cancer.2

Watch out for these trendy mutagenic pills

Statin pills are all the rage. Doctors hand them out like candy. According to the CDC, more than 30 million Americans take them.3

For many years I’ve loudly opposed taking statins because they’re potentially harmful to the brain and – maybe more important – because there’s little evidence they actually save lives.

Now there’s even more reason to be careful. They’re mutagenic (cause cells to mutate) and cause cancer.4

They make cells fall apart at the seams – just as fungal toxins do.  We shouldn’t be surprised. Statin drugs are made from deadly fungal toxins.5

I’d venture to say it’s a bad idea to block your mevalonate pathway, assuming you want your cells to replicate properly.

As a matter of fact, they merely create an imbalance. They push your bloodstream cholesterol inside your tissues and organs. So your blood has lower levels on tests, while your organs are overloaded.

Statins do not remove cholesterol out of your body, contrary to popular belief.

Researcher Marvin Siperstein repeatedly showed a link between disrupted mevalonate pathway by mycotoxins and an increase in reductase and cancer – 50 years ago!

Why haven’t you heard about this?

Merck plunged ahead despite red flags

Back in the 1970s Siperstein discovered the mevalonate pathway and its connection to cholesterol, cell reproduction and wellbeing. Unfortunately, two of his junior researchers buried his discoveries when they began working with Merck at a time when there was a race be first in the statin market.

Dr. Siperstein was involved with a company called Beecham that was researching anti-cholesterol drugs. Remarkably, when Dr. Siperstein discovered that Beecham’s statin quickly stopped cell cycles and killed cells, Beecham nixed the project and never brought it to market.

But Merck went the opposite direction.

Mycotoxins make holes and cause rot. That’s what fungi do. So we should expect to see holes in the cells of people on statins.

Nothing good ever came from Aspergillus terreus– including Merck’s lovastatin (“love a statin”).

Evidence suggests statin drugs may set you up for cancer.

During clinical trials, half of Merck’s test dogs developed cancer on statins,6 but it created little more than a hiccup in their development process. Today they’d even have you believe it’s a great anti-cancer therapy. Don’t believe it.

A Japanese proverb lights your way

Tellingly, Dr. Endo, an early inventor developing statin drugs, refused to take statins for his own health. But he did help push statins ahead, reasoning that fungi would make toxins that block reductase, which is lethal to cells.

But when asked why he wouldn’t take statins for his own cholesterol, he quoted an old Japanese proverb…

Though we live in a sea of fungi, it’s estimated that less than 30 species are pathogenic to humans, according to John Perfect, infectious disease specialist at Duke University.7

What’s behind these trends? Scientists are trying to figure it out. Here’s their current thinking:

Whether you’re currently sick or healthy, maximize your wellness by making yourself inhospitable to invasive fungi. You can do that by creating an environment that makes it harder for them to thrive. Here’s a few tips:

1. Avoid statins and any other meds made from fungi, as discussed above. Keep antibiotics to an absolute minimum. Don’t take them because you “might” have an infection – only if you know you do.

2. Avoid hospitals as much as possible, as they’re a prime place for infections of all kinds to flourish.

3. Say no to sugar and grains. Fungi love them. If you already suffer from candida, avoid fruit, too.

4. Stick to a basic diet of fresh organic vegetables, lean organic meats, and fresh pure water. Cook from scratch at home. It’s nearly impossible to control what you’re putting into your body when you eat out. Become a good label reader and “food detective.” Eating organic also reduces your exposure to agricultural fungicides.

A 1993 study identified an astounding 24 different types of fungi on just the outside of a peanut sample. And get this — the sample had already been sterilized. One of the most common mycotoxins on both peanuts and corn is aflatoxin, a known human carcinogen.

Take your diet and health to the next level by making these strategies part of your daily life. You’ll be glad you did.