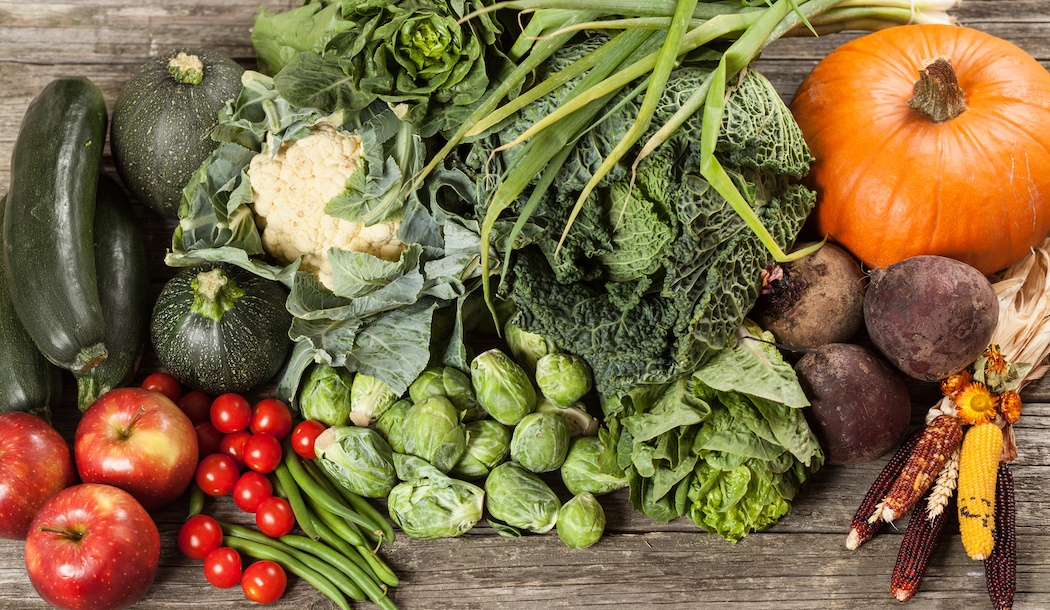 As warmer weather rolls in, so too does the scent of weekend backyard barbecues. That typically includes a lot of hot dogs, sausages, and even bacon – namely, lots of processed meat.

And while the smell may be enticing, the long-term health consequences are not. It was just a few years ago that the World Health Organization declared that processed meats like these, plus deli meats and cold cuts, could cause cancer.

Nitrates and nitrites are at the heart of this gloomy declaration and have in fact been considered harmful to health for decades now. But here’s a twist…

Some nitrates and nitrites, the ones that occur naturally in foods such as vegetables, are actually good for you. In fact, they help your body fight the growth and spread of cancer.

The negative nitrate/nitrite message began in the 1940s when health experts started suggesting that nitrates and nitrites can cause cancer, thyroid problems, and reproductive issues.

By 2015, much of the research bore out these concerns, and both the International Agency for Research on Cancer and the World Health Organization classified bacon and processed meat as carcinogenic to humans. They listed them as Group One carcinogens, lumping them into the same condemned category as tobacco and asbestos.

Those agencies also categorized red meat as “probably” carcinogenic to humans and listed it as a Group Two carcinogen. This category includes numerous household chemicals and the process of refining petroleum.

Most of the research into these foods came from epidemiological studies that confirmed association but not necessarily causation, as well as laboratory studies. These laboratory studies found that animals exposed to excessive levels of nitrates developed certain cancers.

Interestingly, in their arguments for the safety of processed meats, food manufacturers pointed out that these cancers were specific to rodents and couldn’t grow in humans.

What are nitrates and nitrites?

Nitrates (NO3) and nitrites (NO2) are both sets of chemical compounds made up of nitrogen and oxygen atoms. While nitrates and nitrites have gotten a bad reputation in processed foods, they both occur naturally in soil and water and are also commonly found in plants. They’re essential to a plant’s ability to grow since plant growth relies on nitrogen.

So why is processed meat so dangerous? The health risks of nitrates evolved with food processing. More on that in a minute. First, you should know that naturally occurring nitrates are vital for good health.

Nitrates are essential to fight cancer

The cancer-fighting benefits of naturally occurring nitrates from vegetables result when they get transformed into nitrite and then to nitric oxide.

Your body makes nitric oxide in two ways, either through an enzyme that converts the amino acid L-arginine into nitric oxide or, by breaking down foods that have nitrates and nitrites (this breakdown starts with the bacteria in the mouth).

In addition to fighting cancer, nitric oxide keeps your blood vessels healthy, lowers blood pressure, protects against stroke and heart attack, keeps your gut flora moving and plays the role of neurotransmitter to the brain.

Naturally occurring nitrates can save your heart

Dr. Nathan Bryan, a global authority on nitric oxide at the Baylor College of Medicine, believes just about all cardiovascular problems and chronic diseases are connected to not having enough nitric oxide. It’s essentially the foundation for how the human organs function.

Dr. Bryan believes people should be getting between 300 mg and 400 mg of nitrate every day, yet the average American gets about 150 mg. So how do you add more nitrate to your diet? Not by eating processed meat.

This process stops the growth of pathogenic microbes which can lead to illnesses like botulism. It also gives the cured meat a more palatable color (usually pink) instead of an unappetizing brown.

Once inside the body, sodium nitrate is either converted to nitrite or binds to ferrous hemoglobin and forms ferric methemoglobin. Methemoglobin disrupts the normal transport of oxygen to organs, which leads to toxicity throughout the body and eventually, cancer.

Instead of processed foods, load up on vegetables.

A study published in The American Journal of Clinical Nutrition reports that certain vegetables are the richest source of nitrates:

Generally, the scientists suggest that you have to eat at least one cup of these vegetables to get 100 grams of nitrates, and in the case of leafy greens it might take three to five cups. That’s one reason juicing is so popular among alternative cancer doctors and other health enthusiasts.

According to Dr. Michael Greger of NutritionFacts.org, the daily nitrate target dose is eight ounces of vegetables a day. And to help you get to that level, here’s a recipe for a make-at-home vegetable smoothie loaded with natural nitrates.

Interestingly, some scientists say that when it comes to nitrates, eating organic isn’t always best. They claim that if you only eat organic vegetables, you’ll need to eat 15 percent more servings of vegetables to receive the equivalent amount of nitrates found in non-organic vegetables. While organic produce is higher in things like vitamin C, iron, magnesium, and phosphorus, it’s lower in nitrate since by law, synthetic nitrate fertilizers aren’t allowed on organic crops.

Personally, I’d still eat organic vegetables when possible and avoid the dangers of synthetic fertilizers. Most important though, just eat more vegetables of any kind!

The research is clear that in addition to fighting cancer, a diet high in nitrates and nitrites through vegetables inevitably helps oxygen efficiency, effectively opening up your blood vessels and increasing the amount of power you get out of each breath. This leads to improved lung function, lowers blood pressure, helps quell peripheral artery disease, and boosts cognitive function – among other perks.

On top of that, research shows that eating nitrate-rich vegetables just might keep you alive longer because they also help slow your basal metabolic rate. And drinking a high-nitrate vegetable smoothie two to three hours before an athletic event may substantially improve your endurance.