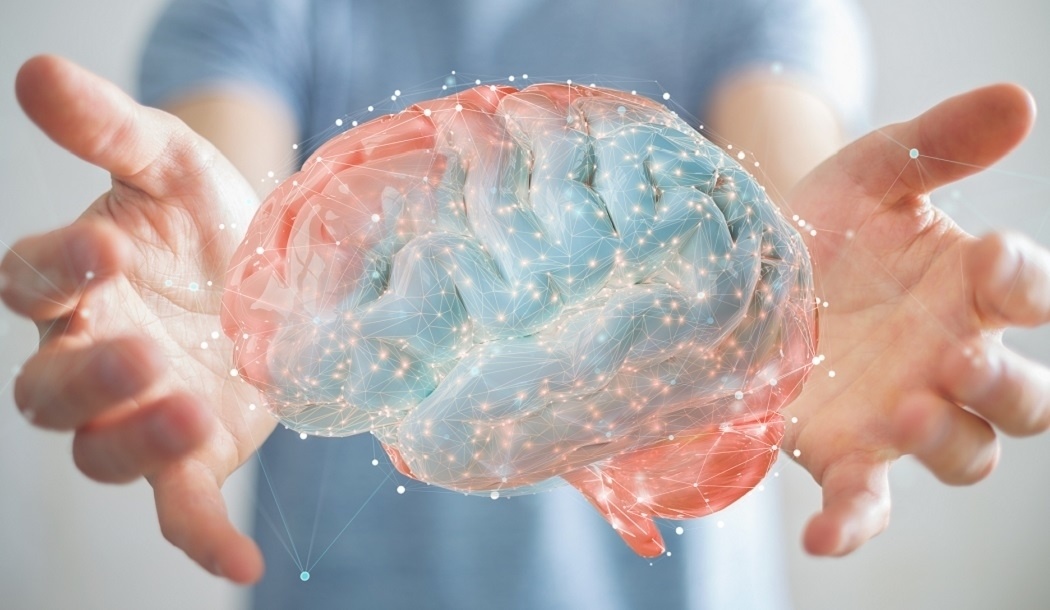 In 1978, Dr. Ryke Hamer’s youngest son suffered a gunshot wound in a tragic accident. He died from complications a few months later.

Soon after, doctors diagnosed Dr. Hamer with a testicular tumor, which brought him close to death himself.

Bewildered by his cancer diagnosis, Dr. Hamer set out to connect the dots between the traumatic event of losing his son and his cancer. What he found has informed the work of numerous natural cancer doctors working today and can help you if you or a loved one wants to prevent or treat cancer.

Dr. Hamer was a brilliant young German doctor who graduated from medical school early. While still in his twenties, he patented tools that improved surgical outcomes such as a scalpel 20 times sharper than a razor blade, called the Hamer-Scalpel, and a new saw for plastic.

When Dr. Hamer began researching the link between emotional trauma and cancer, studies already existed to show that traumatic events increase the likelihood of this dreaded disease. But Dr. Hamer wondered how a traumatic event affects both the brain and other organs in the body.

Your brain can increase your cancer risk

Dr. Hamer started by comparing the brains of cancer patients who had the same type of cancer. He scanned their brains and found that they had brain lesions in the exact same spots. What’s more, the lesions were in concentric circles, like the rings moving out from a stone thrown in the water.

Doctors had always disregarded these lesions as mere reflections made by scanning machines. They assumed that the reflections were too “perfect” to be true.

Dr. Hamer took his findings to Siemens, the manufacturer of the CT scan machine, and asked them. Turned out the lesions were three-dimensional, and were in the same location in each layer—they were not mere reflections from the machine.

This discovery formed the basis for Dr. Hamer’s first biological law – what he called The Iron Rule of Cancer.

Dr. Hamer went on to study some 20,000 cancer cases, concluding that shocking events or emotional trauma can lead to cancer.

The premise is that a traumatic event – the death of a loved one, divorce, rejection, and so on – produces a biological shock that causes a specific lesion in the brain. Dr. Hamer dubbed these precipitating events the “Dirk Hamer Syndrome” – or DHS – in memory of his son.

Following the trauma comes the body’s corresponding response as it attempts to reconcile the shock, which Dr. Hamer calls the “active phase.” The location of the brain lesion determines the organ or tissue that’s affected and whether or not cancer is able to grow there. Like many health conditions, the intensity of shock response or “active phase” varies by person.

Is some illness just a “healing crisis?”

The next phase Dr. Hamer calls the “healing phase”– but it doesn’t always look like healing.

Dr. Hamer’s research led him to conclude that once a person makes peace with the traumatic event, he or she may experience a “healing crisis” that can involve other illnesses, including cancer. He believed these healing phases are often misdiagnosed as separate diseases or even cancer metastasis.

These findings led Dr. Hamer to develop a system of medicine called German New Medicine (GNM). They also led to Dr. Hamer losing his medical license and landing in jail twice, not to mention becoming the subject of ridicule by his medical colleagues. But not everyone was laughing.

A recently retired woman came to Dr. Willow’s office with bile duct cancer, having been “dragged in” by her daughter. Her conventional surgeons were scheduled to remove the tumor in a month.

Dr. Willow explained the link between bile ducts and territorial anger – which occurs when someone infringes our rights or violates us.

At once, the woman jolted up and proclaimed that this had indeed happened to her. Someone else had taken credit for a work project she’d done.

Dr. Willow went on to say how the bile duct grows when a person makes peace with the annoyance. The patient nodded and confirmed that this was what happened when she retired.

Most important, Dr. Willow said the lump would simply stop growing, even if she did nothing.

At this point, the patient adamantly proclaimed that there was no way she was skipping surgery.

Of course, Dr. Willow avoids pressuring anyone into using GNM techniques, so instead she suggested some homeopathic post-surgery remedies and wished her patient well.

Six months later, the woman returned, telling Dr. Willow that her doctors postponed her surgery twice. When they ran a new scan, the lump was gone, so they cancelled it completely.

GNM is not limited to cancer patients.

Dr. Hamer discovered it can help treat Lyme disease, AIDS, and diabetes. It also aids in the treatment of heart disease, allergies, and skin problems like eczema and acne. Dr. Willow discusses treatment of each of these conditions — and more — in her book.

Is German New Medicine for you?

Even if you think GNM is over the top, recognize that emotions and stress can wreak havoc on your health.

The theory behind GNM isn’t far off from traditional Chinese medicine, which links organs to emotions. For example, sadness, anger, fear, and grief are all linked to certain organs.

There’s ample evidence of a mind-body connection to disease, especially cancer. Research published in the Journal of Experimental Cancer Research confirmed that emotional trauma sets in motion a domino effect of internal events that can lead to breast cancer.1

If you’re interested in exploring GNM, it’s important to find a practitioner like Dr. Willow to support your body’s healing process safely and effectively. While Dr. Hamer died in 2017 at the age of 82, there are a number of doctors like Dr. Willow practicing GNM around the world.

Meanwhile, Dr. Willow advises that dealing with stress in your life is critical to your good health and healing no matter what health condition you’re facing.

Here are some ways she recommends to decrease stress by activating your parasympathetic nervous system, which regulates your body’s ability to rest and recover from illness:

Many of these stress relievers are also recommended by integrative and natural health doctors for the prevention and treatment of cancer.