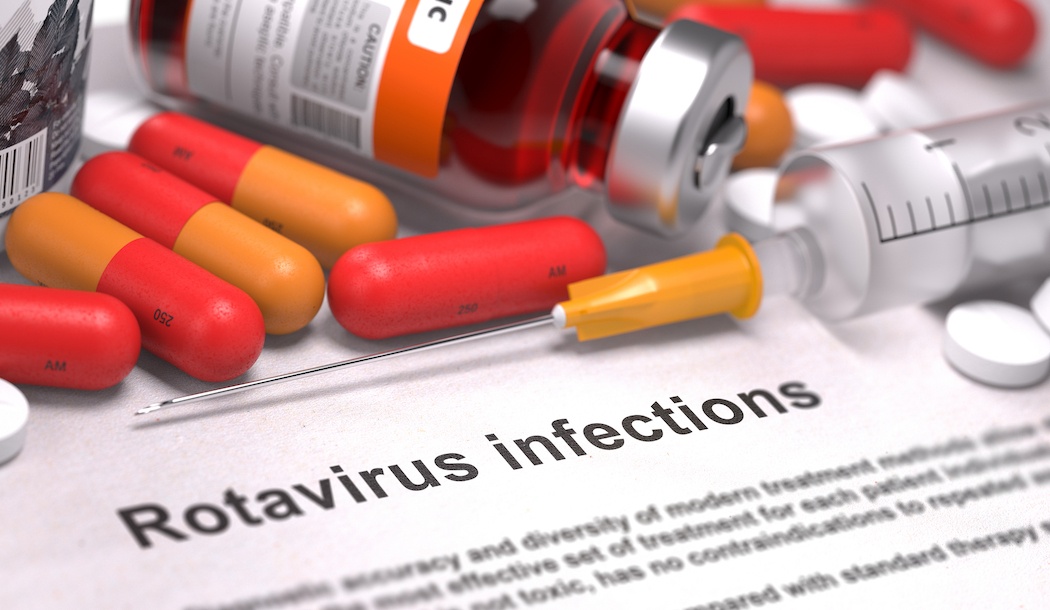 The coronavirus has placed viruses front and center of today’s medical news. But not every virus is deadly or even dangerous.

There’s one virus that can actually help you fight illness. In fact, it’s showing great promise in the fight against cancer. So much so that Big Pharma developed a cancer drug using the virus, and researchers say this drug is only the beginning…

Respiratory Enteric Orphan virus, commonly called the reovirus, is an oncolytic (cancer-devouring) virus that most folks are exposed to. Scientists say exposure to the virus will cause little more than a mild respiratory infection or mild diarrhea.

Although it may lack power to make you very sick, the reovirus has the power to blast cancer cells. The research shows reovirus can destroy many types of cancer cells—including breast, ovarian, lymphoid, pancreatic and prostate cancers. And best of all, studies prove the virus can eliminate cancer cells safely and effectively without harming normal cells.

So how does this virus manage to kill
ONLY cancer cells?

The reovirus is so effective at killing cancer cells because it can reproduce in cancer cells that have an activated Ras gene. Scientists have shown the Ras gene to be one of the most important defects leading to cancer.

In normal cells, the Ras gene is inactive—which prevents the reovirus from reproducing. But the active Ras gene in cancer cells creates a barrage of uncontrolled growth signals.

Although the reovirus by itself has a remarkable ability to kill cancer cells—the drug company that made the reovirus drug insists that pairing it with chemotherapy drugs helps rev up its engines.

The chemotherapy drugs supposedly help open tumor cell walls—which gives the reovirus easy access into a cell. Once inside, the virus is able to reproduce and eventually kill the cancer cell. Think of it as giving the cancer cell a nasty case of the flu.

When the cancer cell dies, it releases thousands of virus particles that infect surrounding cancer cells. Scientists believe this cycle of infection, reproduction and cell death repeats over and over until all tumor cells with an active Ras gene have been destroyed.

A drug made from a virus

The pharmaceutical company Oncolytics Biotech Inc. was founded in 1998 to explore the cancer-fighting abilities of the reovirus and other oncolytic viruses. The company developed a proprietary version of the reovirus, a drug called Reolysin®, that we first heard about ten years ago.

In early testing in Britain the Reolysin® cancer cocktail, which included the chemotherapy drugs paclitaxel and carboplatin, demonstrated an overall response rate of 42 percent and a total clinical benefit rate of 74 percent in cancer patients.

“Response rate” generally means tumor shrinkage, not total remission. And you need to know there’s some controversy about whether mere tumor shrinkage is worth anything at all.

I tend to think that reducing the size of the tumor is better than nothing, and this strategy can be useful if combined with other therapies that tackle the disease in more fundamental ways.

There have been a number of clinical trials in the United States using Reolysin® in conjunction with chemotherapies against breast cancer, pancreatic cancer, lung cancer, and multiple myeloma. The results in patients with multiple myeloma haven’t come in yet, but the other clinical trials show that the addition of Reolysin® improved survival time for a significant number of patients and, in the case of breast cancer, doubled survival time.

A 2016 study found Reolysin® demonstrated anticancer activity across a variety of different cancers and was safe and well-tolerated. Phase II and III trials involving reovirus also showed promising results and reinforced its potential as an anticancer agent.

In a recent review of reovirus and Reolysin® published in the journal Cancers last year, a British research team called reovirus an important tool in the fight against cancer.

The question researchers are now asking is how to modify the virus to make it more effective against cancer and to sort out dosing. Not surprisingly, scientists have yet to figure out just how much reovirus is necessary to maximize success in killing certain cancers—and when to prescribe it—while maintaining safety.

The FDA has yet to approve Reolysin® for widespread use, but that’s okay. Alternative doctors have been using viruses and bacteria to fight cancer for decades. One such treatment is Rigvir (riga virus) that is used successfully in Europe to treat melanoma and other cancers.

Their work has laid the foundation for modern day immunology and many of the immunotherapy treatments that are used to fight a variety of diseases including cancer.