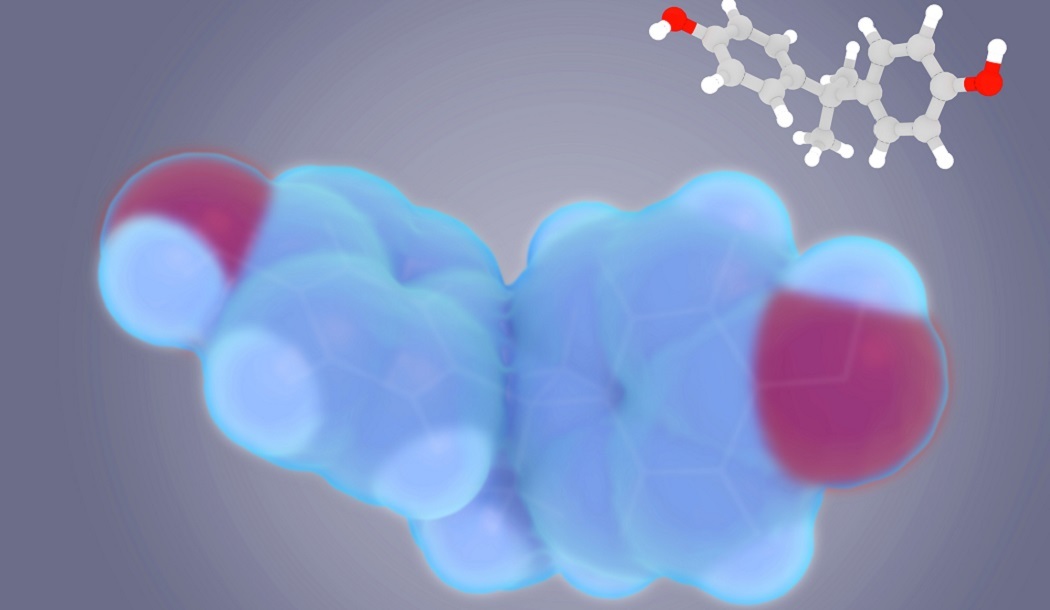 When the FDA and EPA assessed the danger of the common household chemical bisphenol A (BPA), they concluded that it’s safe at the usual levels adults are exposed to.

Trouble is, a new, more accurate method of detecting BPA in the body has recently been developed. The results show that humans are exposed to 44 times as much as the regulators first thought. What does this mean to your health and what can you do about it? Today, we’ll take a look…

BPA is a known endocrine disruptor, which means it mimics or interferes with the body’s hormones. To date, hundreds of studies have been conducted to assess BPA’s safety to human health.

The results, it appears, depend on who is funding the study.

In 2006, scientists from the Division of Biological Sciences at the University of Missouri-Columbia found every single study they looked at that was funded by the chemical industry concluded that BPA caused no significant problems to human health.

Yet, 109 out of 119 government-funded studies reported “marked negative effects” at low doses in experimental animals.

Over a third of these studies revealed negative effects at below the current safety threshold of 50 micrograms per kilogram of body weight set by the FDA and EPA. Yet the regulators maintain these limits “in complete disregard of the published findings,” the scientists wrote.1

Geneticist Patricia Hunt from Washington State University, who first alerted the world to the potential harm caused by the chemical in 1998, states the amount found in the blood at just one part per billion might appear to be innocuous but hormone disruptors like BPA “don’t play by the rules.”

In her research, Dr. Hunt found just 20 micrograms per kilogram had effects in rodents; other labs have confirmed similar results. In fact, scientists have found that when BPA reacts with hormone receptors on cell membranes it can stimulate a physiological response at just one part per trillion.

This means environmental exposure to BPA could have health consequences for every one of us.

Patricia Hunt’s work has focused on chromosomal abnormalities that cause birth defects and miscarriages. But dozens of scientists around the globe have linked BPA to many additional health effects in rodents.

The problem is most acute in foetuses, babies and children. This persuaded the American Academy of Pediatrics to put out a statement in 2018 saying that BPA “can act like estrogen in the body and potentially change the timing of puberty, decrease fertility, increase body fat, and affect the nervous and immune systems.”2

The first report of a significant link between BPA exposure and the development of cancer in any organ was published by environmental toxicologists at the Universities of Michigan and Pennsylvania State in 2014.

They found the rate of liver cancer in mice increased as exposure to BPA increased. At 50 micrograms per kilogram of body weight — the level considered safe for humans — about a quarter of the mice developed tumors, compared to just one in ten among those with zero exposure to BPA.3

In a review of the literature published last year, Professor KefahMokbel, lead consultant breast surgeon at the London Breast Institute, and his surgical colleague Dr. Wazir, found “a preponderance of evidence” for BPA as a potential causative agent for breast, uterine, ovarian, liver, testicular and prostate cancers “at toxic doses.”

Of more concern was “a significant body of studies showing potential effect on breast oncogenesis [cancer] at low doses.”

In addition, they highlighted two human studies that connected the chemical to a five and seven percent increase in breast density, a finding that led Doctors Mokbel and Wazir to write, “This has significant implications for cancer risk, as mammographic breast density is an independent predictor of breast cancer risk.”

They also added that since BPA accumulates in adipose (fat) tissue, it could serve as a continuous source of exposure in humans that could ultimately be worse than the outcomes predicted by rodent models.

They concluded by saying, “…what we have determined is highly suggestive of an increased risk of human oncogenesis, including breast cancer.”4

In spite of the evidence, skeptics aren’t convinced our exposure to BPA is unsafe. They point to inconsistencies in the research and the fact that mice aren’t humans. If BPA in low doses is so harmful, why doesn’t it clearly stand out in the population?

Even Patricia Hunt admits to the inconsistencies. “There’s a lot of complexity and a lot of things we just don’t understand,” she says.

One issue that recently caught her attention is how BPA is measured in the body.

In her latest paper, published in Lancet Diabetes & Endocrinology in January, she and her colleagues made the startling announcement that the way BPA is measured in humans is flawed. The existing technique dramatically underestimates our true exposure to the chemical.

In the body BPA changes into other compounds. To be measured, these metabolites have to be turned back into BPA by using an enzyme. This is an indirect way of measuring BPA.

Professor Hunt’s colleague, Roy Gerona, developed a direct way of measuring BPA, and this tells a different story. Considerably higher levels were found using the new method — a staggering 44 times as much.

“This study raises serious concerns about whether we’ve been careful enough about the safety of this chemical,” said the professor. “What it comes down to is that the conclusions federal agencies have come to about how to regulate BPA may have been based on inaccurate measurements.”5

So how can you avoid BPA? It’s hard, and for that you can blame the manufacturing industry.

The surprising history of BPA

BPA was first introduced by a Russian chemist in 1891—it’s true, that’s not a typo. In the 1930s BPA was studied as a synthetic estrogen, but was found to be too weak to be clinically useful. BPA was abandoned for medical use but has been mass produced for other purposes since the 1960s.

It’s now one of the highest volume chemicals produced worldwide. In 2018, annual production in the USA alone came to 1,060 metric tons. Global production is forecast to reach around 7,348 tons by the end of 2023.

BPA is used in the production of different types of plastic that have very wide applications in industry. Alternative health advocates have tended to focus on drinking containers as a source of the BPA found in humans, but those aren’t the only culprits by a long shot. The chemical can be found in packaging, piping, wire insulation, construction materials, eye-ware, optical devices and medical equipment.

An additional application is in the manufacture of epoxy resins. These are found in the protective lining of steel drums, pipes, healthcare equipment, dental fillings and sealants, plastic food containers, and canned foods and drinks. BPA is also used in thermal till receipts – the paper receipts you get from cashiers in stores and restaurants.

Unfortunately, not all BPA gets locked into chemical bonds, so it leeches out of cans, containers and pipes into food and drinking water. It can also be absorbed through the skin.

The chemical’s production is so high it has permeated our ecosystem. This means human exposure is almost impossible to avoid.

In 2004 researchers from the Centers for Disease Control and Prevention (CDC) measured urinary concentrations of BPA in 2,517 participants aged six and over. It was detected in 92.6 percent of the group.6

Six years later, researchers from Tufts University confirmed the CDC’s finding in their review of 80 studies involving thousands of individuals from different countries. They wrote that the “data clearly indicate that the general population is exposed to BPA ubiquitously.”7

Where does this leave us?

The FDA acted in 2012 by forcing manufacturers to cease the use of BPA in baby bottles and sippy cups. BPA is also no longer used in infant formula packaging.

But ever since the media labeled the chemical as a “gender-bender,” the concerns raised have led the industry to look for safer alternatives, and many products are now labeled “BPA-free.”

Unfortunately, these alternatives are also bisphenols and have a very similar structure to BPA. They are BPS, BPF, BPB, BPE, BPAF, BADGE and BFDGE.

Last year, Spanish scientists carried out a review of the literature on these alternative endocrine disruptors. They wrote, “…some of the BPA substitutes seem to have more estrogenic effects than BPA. One potential hazardous chemical is being replaced with others with similar activity and health outcomes. BPA analogues have health or toxicological effects at concentrations similar to or lower than BPA.

The method of measuring these substitutes is also assessed using indirect methods and may therefore, like BPA, be grossly underestimated.

The work of Professor Hunt’s lab needs to be replicated by other research groups in much larger trials before we’ll know whether their findings are applicable to the general population. Until then, there are several actions you can take to lower your exposure.

A small study conducted in 2011 shows these steps really do make a difference.

After a three-day fresh food diet, during which participants ate organic meals with nothing canned, minimal amounts wrapped in plastic, and all food stored in glass and stainless steel containers, average levels of BPA in the urine decreased by over 60 percent.