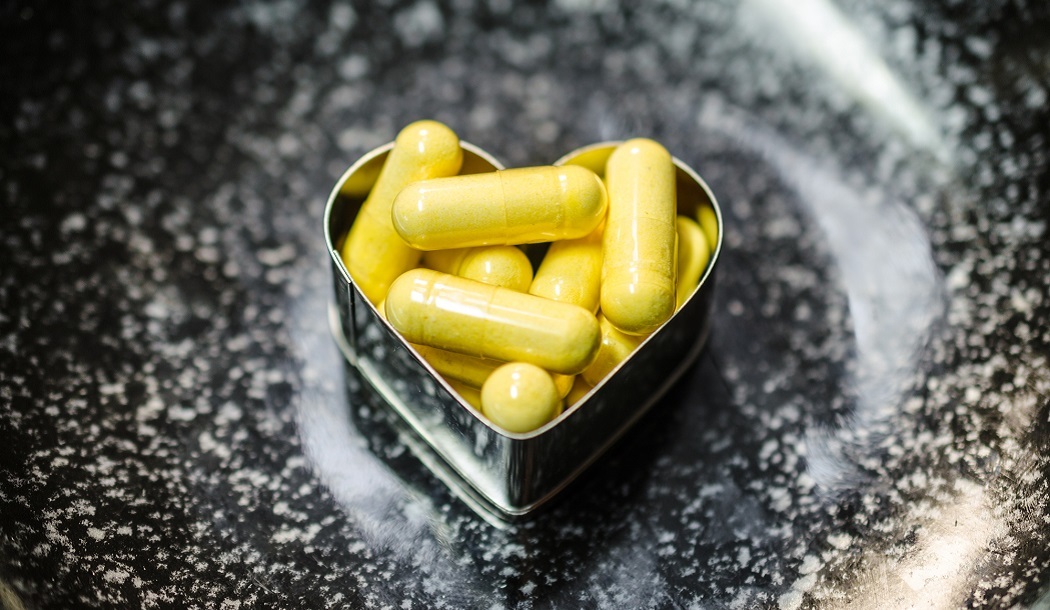 CoQ10 is well-known as a nutrient that helps support better heart health.

It’s a powerful antioxidant that is used to help people with heart failure and improve their chances of living longer.1

Although its use in preventing and helping to treat cancer has been controversial, studies are continuing to show it possesses important anti-cancer powers.

From what I’ve found, the research shows that if you view CoQ10’s role in the body holistically – the way it interacts with other nutrients in fighting against tumors – the evidence for its anti-cancer benefits are pretty clear.

And if you don’t know about CoQ10 for either heart disease OR cancer – well! You need to keep reading. . . I consider it to be one of those supplements everybody should take.

Even though your body can make its own CoQ10, studies prove that getting more of it in food and supplements can make a big difference to your health. Along with acting as an antioxidant and fighting inflammation, it helps mitochondria – the little energy factories in each cell – efficiently produce the energy that fuels everything your body does.

Because CoQ10 is so important for the production of energy, the cells in the body that are constantly very active – like the neurons in the brain, immune cells and heart muscle cells – are especially needy for this nutrient.

And as you get older and your cellular production of CoQ10 gradually declines, all of these organs suffer if you don’t get enough in your diet.

But here’s another intriguing fact about CoQ10: Research shows it may be particularly low in people with cancer.

For instance, research in Italy shows that if you have melanoma, and blood tests reveal you have low levels of CoQ10, you’re in greater danger of dying from the cancer.2 And very low levels of CoQ10 have also been demonstrated in women with breast cancer.3

Getting the immune system involved

In light of these findings, some researchers are taking a look not just at how CoQ10 might be used to help the body fight off cancer, but whether or not this nutrient in combination with other nutrients might be beneficial.

In this search, there is now evidence that if you combine CoQ10 with beta glucan – a type of dietary fiber that stimulates the immune system and improves the function of immune cells4 – you produce a synergistic effect that suppresses cancer.

Studies show that beta glucan, all by itself, can have anti-cancer benefits.5 In fact, it’s one of the most highly recommended supplements for cancer patients.

And when researchers at the University of Louisville in Kentucky performed lab tests on the effectiveness of beta glucan combined with CoQ10, they found that the effects of this combo on cancer were more powerful than either compound produced on its own.6

Fights against prostate cancer: Tests show that combining omega-3 fatty acids (in fish oil) with CoQ10 may lower PSA (prostate specific antigen) levels. While PSA levels are not always a reliable indicator of prostate cancer risk, in many cases keeping these levels down may reduce harmful cancer-linked inflammation in the prostate.7 The study also found that the omega-6 fatty acids in highly processed vegetable oil may cause an increase in PSA levels in the blood. As readers know, we’ve often recommended avoiding these oils.

Helps in the treatment of breast cancer: Tests that combined CoQ10 with the B vitamins riboflavin and niacin found that the combination limits the ability of breast tumors to stimulate the growth of blood vessels to feed their growth. In this research, the women also received treatment with the cancer drug tamoxifen. The researchers believe the B vitamins and CoQ10 help keep the cancer from spreading.8

As I mentioned before, CoQ10 is well-known for its heart benefits. And this boost to cardiovascular protection comes in handy when you’re being treated for cancer. Many of the most common chemotherapy drugs used in the US today can cause heart damage that CoQ10 can ameliorate.

For example, a drug called doxorubicin is frequently used to treat breast cancer in its early stages. The drug is designed to stop or block the action of certain enzymes in cancer cells that they need for growing and multiplying.

Unfortunately, a frequent side effect of this therapeutic agent is heart damage – what oncologists call cardiotoxicity. Use of the drug can lead to congestive heart failure. And the problem arises because doxorubicin causes the release of damaging free radicals within the mitochondria in heart muscle cells. (Technically, these long tubular muscle cells in the heart are called myocytes.)

Fighting off this heart damage has been a challenging issue for mainstream medicine – few of the drugs that conventional doctors have used to limit the problem have worked well.9 Plus, it is estimated that up to 20 percent of women treated with the drug for breast cancer suffer some level of heart damage.

But when researchers at UCLA tried out CoQ10 to see if it could help protect the heart, they found evidence that it entered the mitochondria of the heart and kept doxorubicin from causing irreparable oxidative damage that can kill parts of the heart muscle.10

Along with that study, research at Columbia University shows that while it’s busy protecting the heart, CoQ10 does not stop doxorubicin from killing cancer cells. (The scientists had been afraid that CoQ10 might help cancer cells survive by limiting their free radical oxidative damage.)11

You need CoQ10 if you’re taking this drug

In 2017 the largest study yet undertaken — involving 600,000 people — found that taking aspirin every day for seven years on average lowered the risk of developing a range of cancers. The effect was especially strong for cancers within the digestive tract.2

By the way, while I’m discussing heart failure that can result from certain drugs, I should mention that CoQ10 can also stave off heart failure linked to one of the most popular types of drugs in the US – the statins prescribed to lower cholesterol.

Research at the University of New Mexico now shows that if you’ve been taking statin drugs, you are more vulnerable to heart failure, and this risk may be alleviated with CoQ10. What’s more, say the researchers, if your heart starts to fail you should get off statins. (While you’re getting off these drugs, you should be under the care of a knowledgeable healthcare provider.)

A word to the wise: According to the New Mexico researchers, the incidence of heart failure in the US is climbing and our widespread use of statins may be to blame.12 I’m opposed to the use of these drugs – they also bring on dementia in quite a few people.

There are really no downsides to CoQ10. A few people report digestive issues when taking it, or rashes. And in some folks it may lead to insomnia. That does not surprise me because it can be energizing.

But the side effects seem to be few and far between if you take a reasonable amount (check the label on the bottle for the recommended dose). As I said at the outset, just about everyone should be taking this supplement. The potential health benefits are priceless. Every cell in your body and their mitochondria depend on this nutrient.