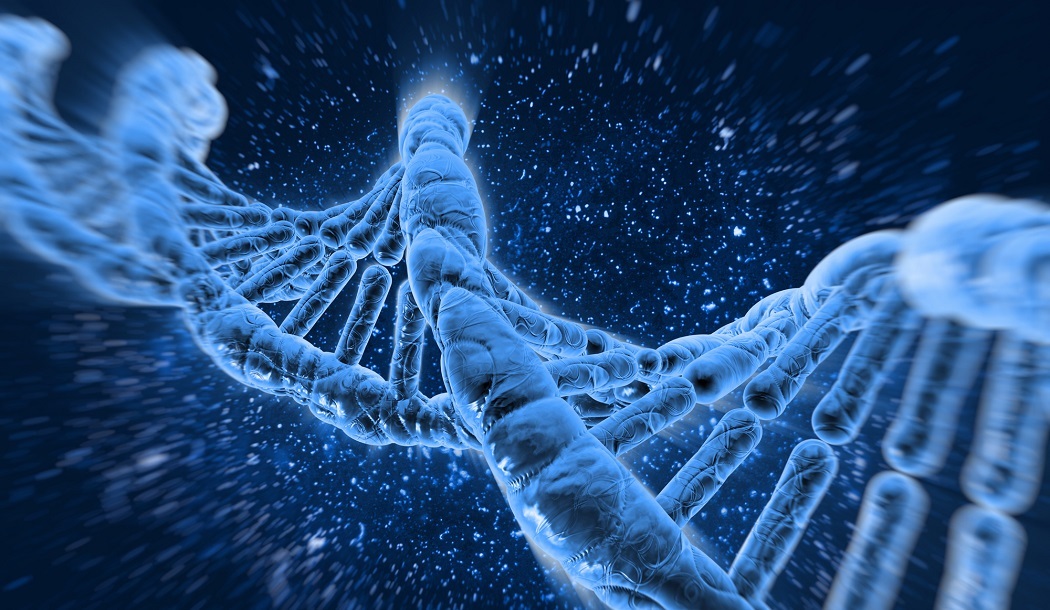 Diet plans are a big industry, and it seems hundreds of people stump for different kinds of diets. In the world of alternative health, the most popular options these days are the keto, Paleo and vegetarian eating plans.

And while a lot of people are still searching for that holy grail of a diet that will fix all their problems, my reading and personal experience suggest that no single diet is best for everyone. Each of us is unique when it comes to body chemistry.

So it’s good news to know one field of scientific study – based on your genes — has started to capitalize on individual diet needs – to the point where it may help you figure out which diet really is best for you to eat so you look great, feel great, and most importantly, keep illnesses like cancer at bay.

Can your DNA determine what you eat?

“Nutrigenetics” is the name of this new science. Its goal is to figure out which gene variants are associated with different responses to different nutrients, and from there, to relate any variations to diseases like cancer.

We know cancer is a leading killer, and we know different genetic factors play a role in predisposing some individuals to certain cancers. Some of those factors, like gene alterations and DNA instability, are affected by your nutritional intake.

A lot of that is because nutrition possibly leads to DNA methylation, or the repression of gene transcription (which has to do with how cells sustain themselves). When this process gets interrupted, possibly because of a lack of nutrition or due to too much of one food or another, then cancer is more likely to occur.

Or, to put it simply, you’re predisposed to certain cancers because of your genetics. Whether or not you end up developing those cancers has a lot to do with the nutrition your body receives over time.

But we’re not all predisposed to the same cancers. The important thing to understand is that if you ARE genetically predisposed to, say, breast cancer or prostate cancer, you can “activate” them or keep them at bay based on nutrition. According to nutrigenetics, the reason is that the type of nutrition we each need varies from one person to another, even when it comes to activating or disabling the same cancer.

So – the theory is that nutrigenetics is able to highlight the relationship between nutrition and gene expression. Where do we go from there?

For starters – if it’s true — it should help researchers better understand the mechanisms behind cancer, as well as how it develops in the body. Since we have plenty of evidence that shows genetic factors play a role in the development of cancer, and we also know things like DNA instability and gene alterations are affected by what we eat, it makes sense that understanding nutrition-affected genes could be an exciting new frontier.

Yet nutrigenetics is controversial and still has little research behind it. Some researchers argue that most of the genetic variations considered in nutrigenetics are such minor influences that it’s potentially not worth looking at.

Considering that this field is very new, and my limited knowledge of it, I’m not an enthusiast.  Genes may account for something like ten percent of your cancer risk. They aren’t the whole story or even a big part of it.

Now, if nutrigenetics wants to focus on how food affects gene expression, that’s a whole different story – and I think it’s an exciting one. Epigenetics or gene expression is the science of how external factors – including food – can turn certain genes on or off.

Of course, the companies who are gearing up to sell nutrigenetics test kits would disagree with their critics. DNAFit, a London-based company founded in 2013 that looks at genetic information for fitness and nutrition, is one of them.

At present, they sell mouth-swab kits that the customer or practitioner sends to the company’s lab in Norwich, England. DNAFit analyses the sample and generates a report on how a person might tailor his or her diet and exercise habits to achieve “optimal fitness.”

Looking ahead, the company plans to come out with a blood-testing platform that analyzes markers for inflammation, cholesterol, and vitamins to give a snapshot of your current health. And from there, they want to launch a pilot test called Amplify that focuses specifically on the supplements your body needs — or doesn’t.

It remains to be seen whether their services come to be accepted by either the alternative or mainstream health communities.

We don’t know enough yet

Would I recommend any of the tests meant to tell you which nutritional changes are best for you? Not yet. The science is not quite there yet. I’d like to see additional research, and a more complete overall framework for the whole field.

For example, some of the current tests can tell you whether you produce lactase, the enzyme needed to digest lactose. From there, people assume if their lab results show they don’t make lactase, then they’re lactose-intolerant and should steer clear of dairy.

But the reality is that some people who don’t produce lactase can still happily drink milk because their gut bacteria ferment the lactose. Gut bacteria play an important role in digestion, nutrition, and overall health, and so far these tests don’t consider it. (Although interestingly, personalized tests of gut bacteria are emerging on the market – and from the little I know, they sound more exciting than the genetic approach for helping you decide what you should eat.)

Our last issue talked about a more tried and true way to use food to prevent or treat cancer: Eat organic food. The obvious reason is to avoid pesticides and herbicides. But there’s a third substance in many foods that you also want to avoid, and that’s what the article was about. If you missed it, it’s running again below.