This Vitamin Can Help You Survive Cancer - Cancer Defeated 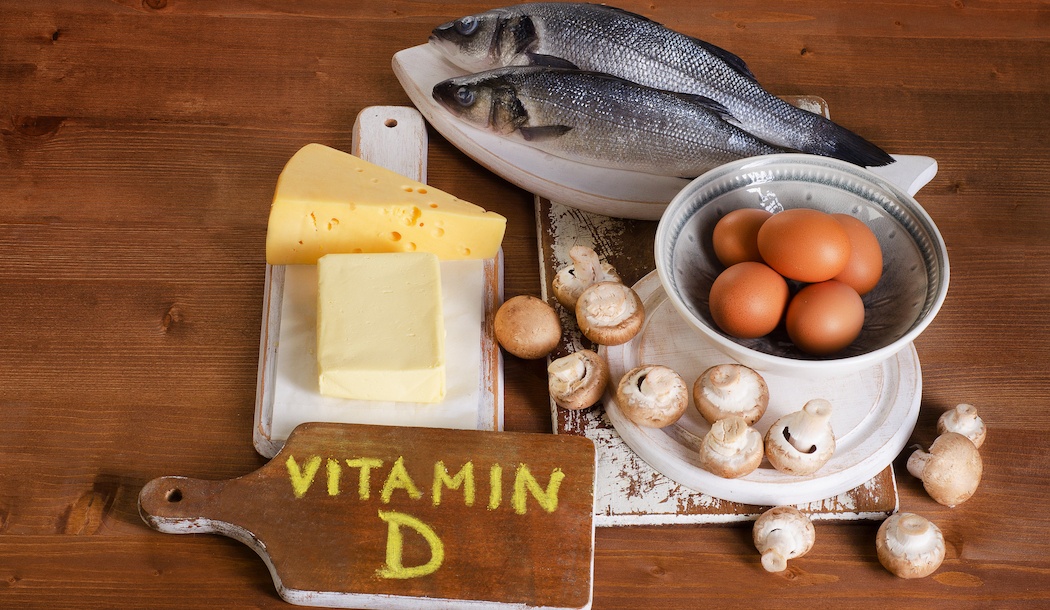 These days, vitamin D is having a moment in the research world. Recent studies have suggested it can improve physical endurance as you age as well as guard against severe COVID-19.1 But today, we’re going to explore the newest findings that relate to its ability to fight cancer.

New research shows that vitamin D supplementation is so effective at reducing your risk of dying from cancer that Germany is investigating how much it would cost to provide a supplement to people aged 50 and over across the entire country.

Save 30,000 lives from cancer every year

They came to the conclusion that if all Germans over the age of 50 were to take vitamin D supplements, the country would prevent up to 30,000 cancer deaths per year.

Equally notable, they calculated that the German population would collectively gain more than 300,000 years of life. A healthier population not only means longer life, but it also means reduced health care costs.

“In many countries around the world, the age-adjusted rate of cancer mortality has fortunately declined over the past decade,” says Hermann Brenner, an epidemiologist at the German Cancer Research Center (DKFZ).

“However, given the often considerable costs of many new cancer drugs, this success has often come at a high price. Vitamin D, on the other hand, is comparatively inexpensive in the usual daily doses.”

So, Dr. Brenner and his team calculated how much it would cost to supplement the entire over-50 German population.

Next, they compared this sum with the potential savings for cancer therapies which are typically costly with price tags of several 10,000 euros (1 euro = approximately $1.22 U.S. dollars).

The treatment costs increase with advanced cancers during the last months of patients’ lives.

Dr. Brenner posits that given the positive effects on cancer mortality and the possible cost savings, that widespread vitamin D supplementation programs should be explored.

He notes that in some countries, foods have even been enriched with vitamin D for many years.

“In Finland [ for example] cancer mortality rates are about 20 percent lower than in Germany, Dr. Brenner says.  “Not to mention that there is mounting evidence of other positive health effects of adequate vitamin D supply, such as in lung disease mortality rates.”

It seems new research on the health benefits of vitamin D emerges daily.

For instance, a small 2020 study in mice suggests that very high dosages of vitamin D supplementation could slow the development of frailty in older adults.3

Frailty is associated with disability, loss of independence, and increased rates of mortality.

This study concludes that not getting enough vitamin D in older age may accelerate the development of frailty.

In a nutshell, the researchers found that in aged mice, low levels of vitamin D resulted in physical declines, such as reduced grip strength.

“To slow the progression of frailty, it actually took greater amounts of vitamin D than what is currently considered sufficient for a human,” says first study author Kenneth L. Seldeen, Ph.D.

The new study suggests that a maximum daily dosage of 4,000 IU, which the National Academy of Medicine considers the safe upper limit, would be necessary to slow the progression of frailty in old age.

But, again, this is a small study in male mice. Human studies are warranted.

How much is enough?

We’ve explored this exact issue in a past issue of this newsletter.5 Currently, the National Institutes of Health recommend 600 IU for men and women aged 51 to 70 years. Over 70, they suggest 800 IU of vitamin D per day.

I believe this recommendation is absurdly low. Personally, I take 5,000 IU of vitamin D daily. The fact is, most people are vitamin D deficient, especially in the winter months, and can use a supplement. If you’re concerned that you’re not taking enough—or taking too much—it’s easy to check your vitamin D levels with a routine blood test or by using an at-home vitamin D testing kit.

Food sources of vitamin D include egg yolks, dairy products and certain fish, such as salmon and sardines. Also, it’s a good idea to get out in the sun for at least 15 minutes a day, if possible.

You should also be aware that some prescription medications can affect vitamin D absorption.