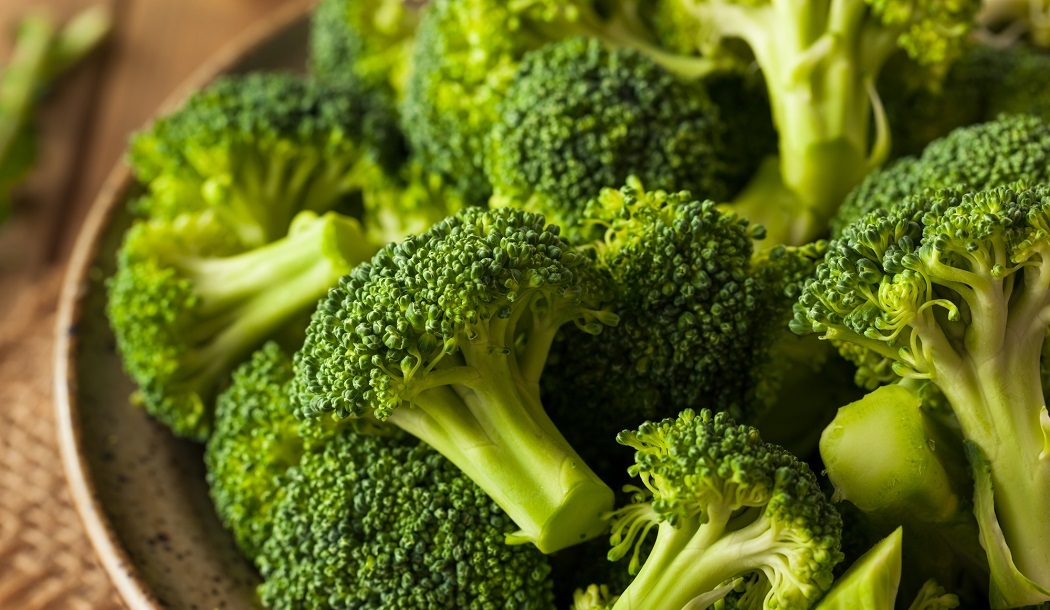 You can find some of the most powerful cancer-fighting compounds around in fresh vegetables. And one vegetable in particular contains a potent compound that triggers your body’s natural tumor defense system.

Now, brand-new research from Harvard University reveals how this amazing compound in broccoli can help you prevent or even treat cancer.

Broccoli is one of nature’s cruciferous vegetables. The word broccoli comes from the Italian plural of broccolo, which means “the flowering crest of a cabbage.” Or, as a friend’s six-year-old son calls them, “tiny trees.”

Those tiny trees pack a punch.

The new findings come from a recent multi-institutional study representing teams from around the world and led by a Harvard professor.  They’ve confirmed that a compound within broccoli effectively triggers your body’s natural tumor-suppression processes.

Your body has a cancer-suppressing gene, called PTEN. This gene helps control cell growth by providing the roadmap for making a certain protein. PTEN is one of the body’s many effective natural ways to fight off disease, and without it none of us function as well.

For example, people with a deficiency of the PTEN gene are not only more likely to develop cancer, they’re also at risk for developmental defects in the brain that could prompt intellectual disabilities or psychiatric illness.

This important PTEN gene is usually at odds with an enzyme known as WWP1. That’s because the mission of WWP1 is to thwart the function of PTEN – much like your classic good guy, bad guy story.

So, it makes sense to do what you can to protect the PTEN gene. And as it turns out, a small molecule found in broccoli provides fantastic protection. This molecule, formally called indole-3-carbinol, or I3C for short, is found naturally in broccoli and its fellow cruciferous vegetables, including cabbage, kale, cauliflower, and arugula.

The precise mechanism by which I3C protects PTEN has long been a mystery to scientists. But by making a computer model of the physical structure of WWP1, the Harvard professor-led team was able to search and find a molecule that could bind to and block its function. That molecule turned out to be I3C.

When unleashed on bad guy enzyme WWP1, I3C neutralizes the enzyme. And then, even better, it restores PTEN’s ability to suppress tumors.

At least, this is what the research team observed when they engineered mice to develop prostate cancer. As always, the story might be different in a human, but enough other studies confirm the cancer-fighting benefits of cruciferous vegetables that scientists are predicting future anti-cancer drugs will mimic I3C by suppressing WWP1 and freeing up PTEN to do its good work. The most practical approach, say the scientists, is to develop something in pill form. But what about eating more broccoli?

Not as simple as just eating your broccoli

And therein lies the conundrum… if I3C is found in broccoli and its relatives, why not just eat more of those foods? Unfortunately, according to the researchers you’d have to eat more than six pounds of broccoli a day to get the same dose of I3C found to be effective in laboratory mice. Which is a lot of broccoli!

Fortunately, indole-3-carbinol, or I3C, supplements are already available. If you are at risk of cancer or have already had cancer, I’d encourage you to take them daily. It goes without saying that making cruciferous vegetables part of your daily diet is also a smart move. Broccoli and other cruciferous vegetables are filled with a number of other antioxidant compounds that you don’t get in the supplement.

The healthiest way to eat your broccoli

If you want to get the most nutrition from your broccoli or other cruciferous vegetables, I recommend steaming a fresh serving or cooking sous-vide—at low temperature for a long time, usually in glass. In contrast, boiling and stir-frying leads to the highest amount of vitamin and antioxidant loss.

Or, chop your fresh broccoli into small pieces and expose it to the air for at least 40 minutes before eating it raw. The cuts made from the chopping combined with the air exposure activate the enzyme that promotes sulforaphane, another cancer-fighting compound that has potent antioxidant and anti-inflammatory effects.

You could also blend your broccoli for broccoli soup, but first let the raw broccoli sit for those 40 minutes before adding in the other soup ingredients.