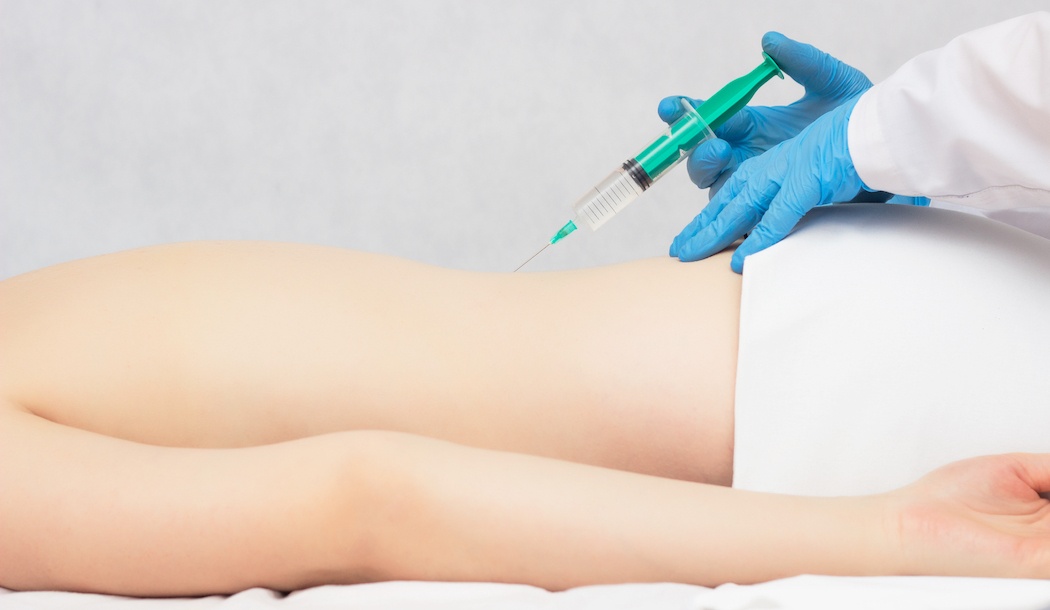 Ozone therapy is not a standard treatment for cancer. However, many alternative cancer doctors around the world use this simple therapy and believe that it could not only improve cancer survival rates, but make existing cancer treatments more effective.

So what is ozone therapy and how does it work? Keep reading to find out…

Ozone therapy involves the use of ozone to boost the cancer-killing power of anti-cancer drugs and radiation as well as to stimulate the body’s immune system to kill off cancer cells.

Now, I’m not talking about inhaling ozone – that can be very harmful to your lungs. Instead, I’m referring to the specialized use of putting ozone into the body intravenously (in the blood) or rectally, which has been shown to help heal cancer. For the record, you should never use ozone yourself. Only let a knowledgeable health practitioner give it to you.

Ozone is a specialized form of oxygen. While the normal oxygen that we inhale consists of molecules containing two atoms of oxygen linked together (O2), each ozone molecule has three oxygen atoms – O3.

That extra molecule of oxygen produces unique effects when it enters the human body.

In a review study of research into the use of ozone to fight cancer, the scientists at the Dr. Negrín University Hospital, Las Palmas, Spain, describe how ozone can produce “direct damage on tumor cells and, as well, enhance the effects of radiotherapy (radiation) and chemotherapy.”

In reviewing the history of the use of ozone to fight cancer, they explain how scientists back in 1958 first discovered that ozone can produce the same destructive effects on cells in the body as those caused by radiation. And after that, in 1980, other lab tests showed that at certain concentrations ozone could kill some types of cancer cells by damaging their chromosomes and generating destructive free radicals that caused their demise – while leaving normal cells unaffected.1

More recent studies, however, demonstrate that ozone can help fight tumors in other ways too. Which is fortunate – most malignancies that grow in the body are not in areas where ozone can be applied directly. Instead, tumors invade healthy organs and create their own little microenvironments where ozone can’t simply be applied to kill off the cancer on contact.

Lab tests in 2008 provided evidence that ozone could potentially help the body fight off cancer without coming into contact with cancer cells.

In one experiment, animals with two different types of tumors were given ozone rectally. In both cases, the animals had reduced numbers of metastasized cancer cells that had spread to the lungs.2

And in another test, as part of the same study, animals were given ozone treatments before they were implanted with cancer. This test showed that, compared to control animals who weren’t pre-treated with ozone, the tumors in the ozone-treated animals grew more slowly. Plus, in some treated animals the tumors never grew at all.

In addition, research on rabbits demonstrated that ozone was having effects on the immune system that could help the body fight off cancer growth – even though the scientists at the time couldn’t be sure exactly what all of those effects were. But they could show that ozone treatments increased the release of what are called prostacyclins – a special kind of fat made by the body that dilates blood vessels and which can suppress cancer.3

Further tests of this sort performed in Germany showed more clearly how ozone therapy activates the immune system to go after cancer cells. Those investigations (also on animals) demonstrated that the ozone could increase the number of immune cells called CD3+ T lymphocytes that made their way into tumors where they attacked the malignant cells.4

But perhaps most exciting of all, when the researchers took blood from the animals that had received the ozone treatment and transfused it into other lab animals, they found that most of the animals receiving the blood also had more effective immune responses against cancer. The researchers say this confirms that the immune cells that attacked the cancer cells were in the transfused blood.

Now, it’s important to remember that all of those studies were done in animals. But research in people also indicates that ozone could make a big difference in cancer treatment.

For example tests show that ozone may:

1. Reduce the toxicity of chemotherapy that damages the body: A study of how ozone can reduce the damaging side effects of the chemotherapy drug methotrexate (which is also used to treat rheumatoid arthritis) found that patients that got ozone with the methotrexate had higher levels of antioxidants in their bodies along with lower levels of oxidative stress.5

2. Relieve the fatigue caused by cancer treatments: Research in Italy on fifty patients undergoing treatment for a variety of cancers shows that ozone therapy helped increase the energy levels of 70 percent of the patients, with no unwanted side effects.6

3. Alleviate the nerve pain that may result from chemotherapy: Tests show that ozone therapy may reduce the effects of chemotherapy-induced peripheral neuropathy (CIPN). The researchers say that right now there are no reliable treatments for treating CIPN.7 And a clinical trial is underway now to see exactly how effectively ozone can accomplish this.

Why is ozone therapy not in wider use?

Ozone therapy has been around for more than a hundred years, but why don’t more medical folks use it? As researchers in Spain point out, the use of ozone is “nonpharmacological” – doesn’t entail the use of a drug that can be sold for a profit. So, no deep-pocketed pharmaceutical company will pay for the expensive randomized clinical trials (RCTs) that would convince the FDA or other regulators to approve the therapy and persuade most conventional healthcare providers to use it.8

Despite the fact that nobody is going to get rich off the use of ozone, the Spanish investigators say it’s way past time for somebody to fund those RCTs, because right now only a few doctors and alternative healers are convinced of ozone’s usefulness and are using it in their practices.

As I’ve mentioned before, there are doctors around the world who are using ozone to help with cancer treatment. Many of them report remarkable success stories using ozone, but it’s important to realize that most of them use ozone as a complementary therapy along with other cancer treatments.

So I agree with the Spanish researchers who urge the scientific community to perform larger human studies to understand better how ozone can help treat cancer. This therapy could potentially help many more people fight back against this deadly disease.