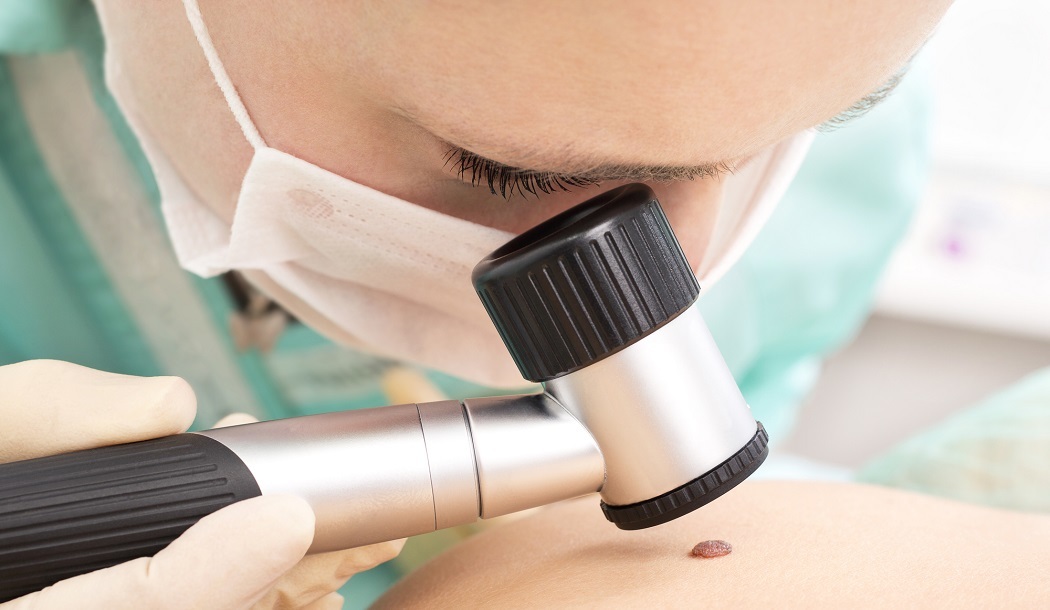 A funny thing is happening in the world of cancer treatment. It’s subtle. People who don’t read about cancer on a regular basis may not notice it.

But ever so slowly, the pendulum on treatment is swinging back around from the mania for invasive drugs and procedures to a focus on the immune system.

Instead of coming up with weapons to directly kill cancer cells, immunotherapy helps the immune system do the killing. It seeks to arm the body’s immune system with tools needed to fight specific aspects of cancer.

Today I have an especially fascinating example of the new breakthroughs in immune therapy.

And in contrast to the most powerful high-tech and chemical medical creations the world has ever seen, this pivots toward the tiniest, most basic of all healing organisms: your gut bacteria.

The Jekyll-and-Hyde nature of your gut bacteria

One immunotherapy treatment uses drugs called immune checkpoint inhibitors, which are able to block proteins produced by cancer cells that protect them against immune cells.

But not all types of cancer respond to treatments using immune checkpoint inhibitors. Side effects from these drugs can also be severe.

So it’s fascinating and downright promising that a new study from Nature Communications documents the discovery of a link between gut bacteria and anti-tumor immunity. Building on this research, scientists should be able to pinpoint people most likely to benefit from cancer treatment through immune checkpoint inhibitors.

It all starts with the way gut bacteria interact with the immune system to fight cancer. In the study, multiple strains of gut bacteria were identified as helping to slow the growth of melanoma in mice.

The researchers were part of a large international team that included collaboration with three hospitals. They used mice that lack something called the RING finger protein 5 (RNF5), which helps cells remove rogue proteins. The research revealed that among the RNF5-deficient mice, those with healthy immune systems and intact gut microbe populations were able to stop melanoma – a deadly, highly aggressive cancer.

Incredibly, if those same RNF5-lacking mice were housed with mice that did not lack the protein, the animals lost their ability to fight off the melanoma tumors. The same thing happened if the RNF5-lacking mice were treated with antibiotics. Both examples show the enormous role microbes play when it comes to antitumor immune defenses, and how susceptible they are to environment.

The investigators even highlighted a signaling pathway known as unfolded protein response (UPR) as the link between the gut bacteria and the antitumor fighting ability of the immune system. UPR appears to be a solid marker for selecting patients with melanoma who are more likely to benefit from immune checkpoint therapy.

According to senior study author Ze’ev Ronai, a professor at Sanford Burnham Prebys in La Jolla, California, the results of the study pinpoint a group of bacterial strains “that could turn on antitumor immunity and biomarkers that could be used to stratify people with melanoma for treatment with select checkpoint inhibitors.”

They concluded the components of the immune system in the gut, plus the reduction in UPR in both immune and gut cells, played a role in activating the immune cells.

Melanoma was targeted in part because it is the deadliest of all the skin cancers, even though it only accounts for about one percent of skin cancer diagnoses. Immune checkpoint inhibitors have already had a striking effect on boosting survival rates for melanoma. But of all the types of skin cancer, melanoma is the most likely to invade nearby tissues. Once that happens, the risk of death rises dramatically.

The investigators took the research one step further and identified 11 strains of bacteria in the RNF5-lacking mice. When they transplanted those strains to mice with no gut bacteria, an entire antitumor response was triggered and melanoma tumor growth decreased.

So, what does this mean for you if you’re worried about melanoma? If you’re interested in immunotherapy, at the very least start the conversation with your doctor about getting tested to see if your gut microbiome makes you a strong candidate. Such tests and routes to ideal-candidate treatment may still be in the uncertain future, but there could be studies you can join before a specific testing strategy is public.

In the meantime, this gives the rest of us further reason to eat a diet that supports a healthy gut. New findings presented at the 2019 Annual Meeting for the American Association for Cancer Research support the idea.

Researchers looked at patients just starting treatment and determined that a high-fiber diet, which leads to more diverse intestinal bacteria, is linked to a stronger response to Anti-PD-1, an immunotherapy that helps the immune system recognize cancer cells as dangerous.

In this study, researchers collected fecal samples from over 100 people receiving treatment for melanoma and compared tests for gut bacteria to a survey each participant completed about their diets. Their findings show a high-fiber diet, abundant in vegetables, fruits, and whole grains, was associated with the types of bacteria previously linked to better response to anti-PD-1 therapy.

Interestingly, the researchers also found that roughly 40 percent of study participants were taking a probiotic supplement, but that probiotic use was linked to a lower diversity of the gut microbiome. This may not be a bad rap on the probiotics themselves, as it’s possible those who took probiotics did it instead of eating high-fiber foods, as opposed to taking the supplement with their high fiber foods.

Separately, the researchers looked at a group of almost 50 patients who supplied information on diet and gut microbiome and determined those on a high-fiber diet were about five times more likely to respond favorably to anti-PD-1 treatment than those who ate a low-fiber diet.

I’m looking forward to findings from the follow-up research to the first study I mentioned. The upcoming results will be focused on distinguishing the antitumor molecules produced by the gut bacteria of the mice that fought off melanoma.

Researchers plan to run tests on the “antitumor powers” of those molecules to figure out which probiotics might increase the effectiveness of those same molecules in people with melanoma.

But at the end of the day, the truth is simple. A high-fiber diet, heavy on a variety of plant-based foods, leads to more diversity in your gut flora, and more diversity strengthens your immune system, and that gives you better outcomes in the prevention and treatment of cancer.