Turn Your Blood into an Anti-Cancer Elixir – Cancer Defeated 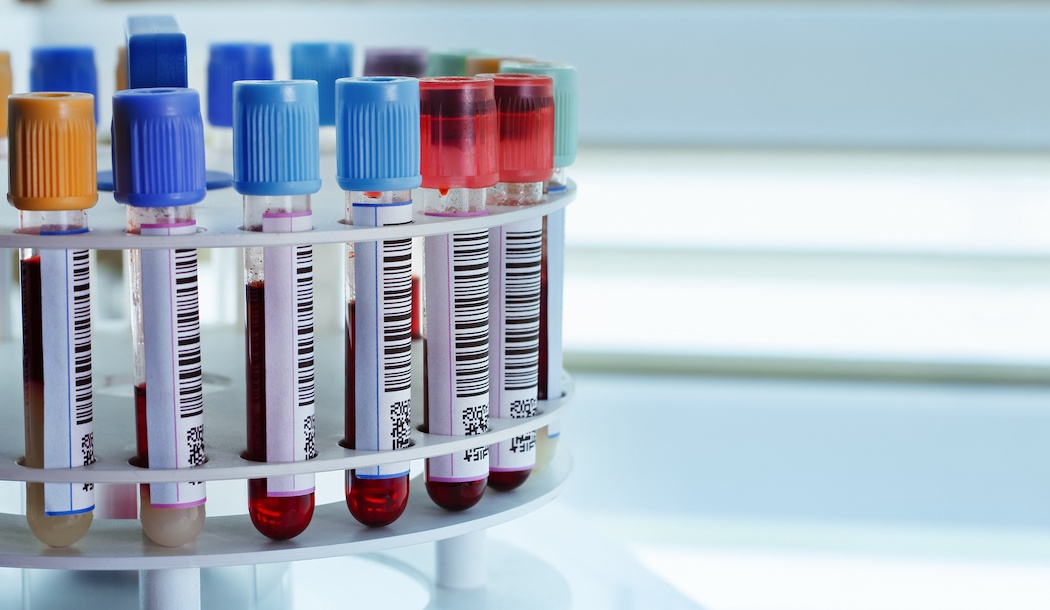 In recent lab tests, cancer researchers have found that there are two kinds of blood. One type, when supplied to cancer cells, doesn’t seem to affect cancer cells much if at all.

The other type slows cancer’s ability to grow and spread. In that second case, the malignant cells are stymied in their quest to reproduce by something in the blood that hampers their cellular functions.

So, think about that – If you had your choice, wouldn’t you rather have the type of blood that slows cancer down?

The good news is that you can, here’s how…

Putting this roadblock in cancer’s way begins not with a drug, but with your lifestyle. One lifestyle change turns on the faucet for anti-cancer blood. And it consists of getting some exercise most days of the week. Because it turns out that researchers, in trying to understand how exercise reduces cancer risk, have repeatedly tested what they call “exercise-conditioned human serum” on cancer cells. And they have repeatedly discovered that blood taken from people who have just finished working out, can “suppress cancer cell-growth.”1

The “exercise cure” for cancer

The conclusion came from a review study conducted by scientists at Newcastle University in England that analyzed other studies that focused on how people’s blood affects cancer cells. The review team found a significant number of investigations that proved that blood taken from someone who had recently exercised can stop cancer cells from proliferating.

But they also discovered that to get this effect you must exercise frequently. No matter how top-notch your fitness, if you stop exercising, say the British researchers, this anti-cancer effect seems to quickly disappear from your blood. They point out that the studies in their analysis show the anti-cancer effect found in blood may last up to 24 hours after an exercise session. But after 24 hours it seems to be just about gone.

Fighting back against “invasive” cancer

At the same time, according to researchers in Switzerland, one of the best ways to get the most anti-cancer benefit from exercise may be to combine a weight-lifting program with taking supplements of vitamin D and omega-3 fatty acids.

This three-year study, which involved more than 2,000 people over the age of 70 in five European countries – Germany, Austria, Portugal, France, and Switzerland – found that the people taking 2,000 IU per day of Vitamin D3 and one gram of omega-3s every day, who also lifted weights three times a week, had a 61 percent lower risk of invasive cancer than the people who didn’t follow this program.2

Researcher Heike Bischoff-Ferrari, PhD, notes that “This is the first randomized controlled trial to show that the combination of daily vitamin D3, supplemental marine omega-3s, and a simple home exercise program may be effective in the prevention of invasive cancer among generally healthy and active adults aged 70 and older.”

And I would add that following this sort of program is not a bad idea for the middle-aged and younger set too!

Along with these studies, researchers are finding other ways exercising helps your body fight cancer.

For one thing, if you have cancer and have decided to have chemotherapy, research shows that before you start your regimen, an exercise program might be a good idea. Working out, say some researchers, has a good chance of helping the chemotherapy destroy more of the cancer cells in your body.

In a study at Guy’s and St. Thomas’ Hospital NHS Trust in London, researchers discovered that patients who exercised before getting chemo for esophageal cancer experienced better results than folks who didn’t do what the researchers call “prehabilitation” exercise.3

“Whilst we are always cautious about overstating the outcomes from relatively small trials, these results that showed an improvement in chemotherapy response in patients on an exercise program are undoubtedly exciting,” says researcher Andrew Davies, MD. “Not only is it the first time this relationship has been shown in a human trial, but the implications are more far-reaching than the patients with esophageal cancer enrolled in this study.”4

The muscular response to cancer

In the search to find out all the details about how exercise helps the body and the blood fight cancer, researchers at Edith Cowan University in Australia think they’ve found an important part of the answer.

They say it’s myokines – proteins that muscles release into the blood when you work out. These proteins, according to the Australian scientists, stifle the growth of tumor cells and also spur the fight against roaming cancer cells.

“Myokines in and of themselves don’t signal the (cancer) cells to die,” says researcher Jin-Soo Kim, PhD. “But they do signal our immune cells – T-cells – to attack and kill the cancer cells.”

This three-month study involved obese prostate cancer patients who were put on an exercise program. The researchers took their blood at the beginning of the study and then again at the end of 12 weeks and tested it against prostate cancer cells in the lab.

And the researchers found that the blood taken after 12 weeks of exercise – now rich in anti-cancer myokines – suppressed the growth of the cancer cells. What about the blood taken before they started exercising? Virtually no beneficial effect on the cancer.5

Along with this research, another study in England found that exercise also stimulates the release of a cancer fighting protein known as interleukin-6 (IL-6) that helps repair damaged DNA and aids the body in its fight against cancer.

In this study, too, the researchers tested blood against cancer cells in the lab (they used colon cancer cells) and found that blood taken after a 30-minute session of pedalling on an exercise bike slowed cancer growth and also reduced the amount of DNA damage that made the cancer cells more unstable.6

All these researchers believe that we should exercise more. I of course agree. I mean, don’t you want your blood to fight against cancer rather than standing on the side-lines and watching tumors spring up? Exercise is the way to turn your blood into a cancer-fighting machine.

As Robert N. Butler, who was the first director of the National Institute on Aging, said – “If exercise could be packed in a pill, it would be the single most widely prescribed and beneficial medicine in the nation.”7