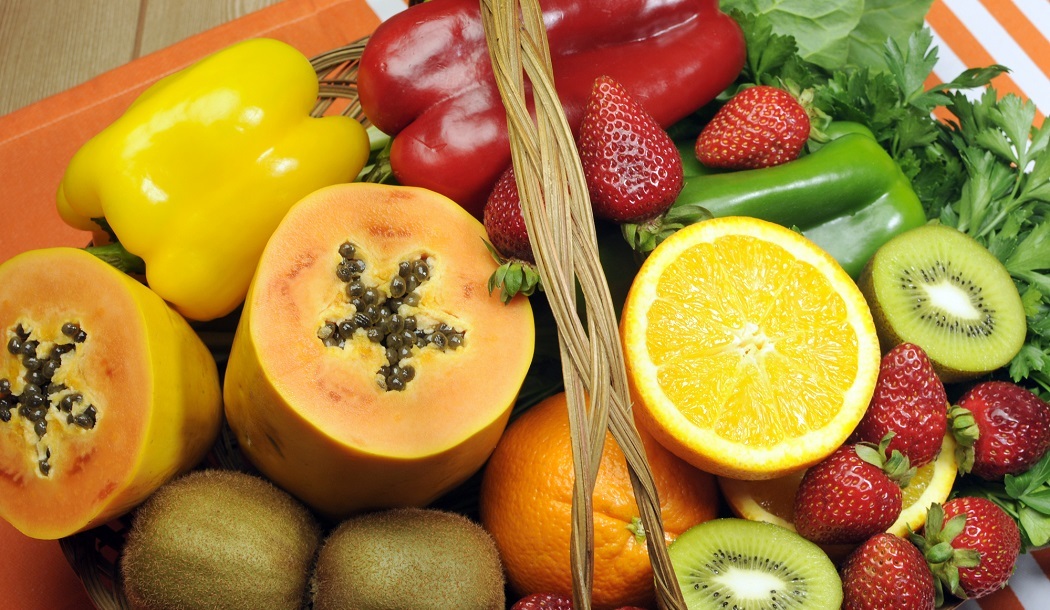 Researchers say they now have new evidence that it’s possible to treat certain cancers with a change in diet and the use of vitamin C—a claim that alternative doctors have been making for decades, and have proven on their own, in case studies.

This new research, while performed only in vitro (lab cultures), reveals changes to tumor size and cancer cell number that scientists believe apply to humans.

What’s more, human trials are underway to further understand the benefits of vitamin C in people with cancer and other illnesses. Let’s take a closer look at the research…

An investigation by researchers at the University of Southern California (USC) and the IFOM Cancer Institute in Milan, Italy, demonstrates diet combined with vitamin C was effective against colorectal cancer and, in some cases, caused the malignancies to shrink in laboratory studies.1

“For the first time, we have demonstrated how a completely non-toxic intervention can effectively treat an aggressive cancer,” says researcher Valter Longo, who directs the USC Longevity Institute at the USC Leonard Davis School of Gerontology. “We have taken two treatments that are studied extensively as interventions to delay aging – a fasting-mimicking diet and vitamin C – and combined them as a powerful treatment for cancer.”

According to Dr. Longo and his colleagues, the diet – a plant-based, low-calorie regimen that causes cells to act as if the body is on a fast – might be used instead of more toxic treatments like chemotherapy.

In this laboratory study, the scientists wanted to explore whether or not the fasting-mimicking diet could improve vitamin C’s effects against tumors by creating an environment inside the body that was deleterious for cancer cells but didn’t impact normal cells.

“Our first in vitro (in test tubes) experiment showed remarkable effects,” says Dr. Longo. “When used alone, fasting-mimicking diet or vitamin C alone reduced cancer cell growth and caused a minor increase in cancer cell death. But when used together, they had a dramatic effect, killing almost all cancerous cells.”

Interestingly, the research showed the powerful anti-cancer influence affected only cancer cells containing a mutation that makes them unusually aggressive, a characteristic that’s been considered a daunting challenge for treatment efforts.

The mutation occurs in what is called a KRAS gene, and the abnormality usually signals that the cancer is resisting being killed off. The presence of this mutation, say the researchers, usually reduces the chances that a cancer patient can survive the illness. These types of genetic shifts occur in about 25 percent of all human cancers and are thought to take place in about half of all colorectal malignancies.

Vitamin C as a cancer-fighting treatment

This research also produced intriguing clues about why vitamin C doesn’t produce as profound an effect as an anticancer treatment if it’s not accompanied by the other dietary changes.

Extra amounts of vitamin C, say the scientists, set off a reaction from cancer cells with KRAS mutations that has the effect of defending the cells by boosting production of ferritin, a protein that hooks up with iron. But when levels of ferritin production drop, as they do during the fasting-mimicking diet, the vitamin C enacts a much more toxic effect on these tumor-forming cells.

The researchers also discovered that in most circumstances, people with colorectal cancer who have high levels of iron-binding ferritin are at greater risk of succumbing to their cancer.

The researchers pointed out that other studies on the use of vitamin C to fight cancer have had disappointing results, yet some of the investigations, especially those that looked into combining vitamin C with chemotherapy, have shown promise.

These same scientists have shown, in other studies, that fasting or a fasting-mimicking diet can slow down the growth of tumors and also make chemotherapy more effective at killing cancer cells – while reducing chemotherapy’s side effects and damage to normal cells.

In addition, the lab tests demonstrate that a combination of fasting or a fasting-mimicking diet and vitamin C may rev up the body’s own immune system’s attacks on tumors in melanoma and breast cancer.

It should be noted that a patient’s general state of health and stage of cancer are critical as to whether he or she can tolerate a restricted-calorie diet. I suspect that few if any cancer doctors have adopted calorie restriction as part of their protocol, so it’s going to be up to the patient whether to try it and to exercise good sense.

Along with these studies on how vitamin C can be used as a therapy against cancer, other scientists have been examining a variety of ways to put the nutrient to use against other deadly diseases.

For example, lab tests at the Einstein College of Medicine show that taking vitamin C along with tuberculosis drugs can reduce the amount of time people have to take these drugs to be completely free of tuberculosis.2

In this research, taking vitamin C alone had no effect on tuberculosis, but when it was combined with the TB drugs isoniazid and rifampicin, it sped up the elimination of the turbercular pathogen (M. tuberculosis or Mtb) faster than the drugs alone could do.

“Our study shows that the addition of vitamin C to TB drug treatment potentiates the killing of Mtb and could shorten TB chemotherapy,” says researcher William R. Jacobs, Jr.

In Finland, researchers have been studying how doses of vitamin C can help hospitalized patients generally recover faster and get out of intensive care more rapidly.

To explain their focus on this nutrient, the Finn researchers point out that the biochemistry of vitamin C plays a number of complicated and vital roles in the body. It is needed for the production of vasopressin and norepinephrine, hormones that play important functions in regulating the cardiovascular system. Plus, the vitamin is needed to make carnitine, a compound required by mitochondria in cells to produce energy.

They further note that hospital patients often have low vitamin C levels. In critically ill patients, a megadose of something like four grams a day is needed to get blood levels back up to those of a person in normal health.

“Vitamin C is a safe, low-cost essential nutrient,” conclude the researchers. Although they haven’t decided what the optimal dose is, they say, “Given the consistent evidence from the trials published so far, vitamin C might be administered to ICU patients, although further studies are needed to find out optimal protocols for its administration.”

It’s impressive that after years and years of studies of vitamin C, researchers are still finding new, unique uses for this nutrient. And as more research into this remarkable vitamin’s healing powers becomes available, I’ll be sure to fill you in.