What Acupuncture Can and Cannot do for Cancer - Cancer Defeated

What Acupuncture Can and Cannot do for Cancer 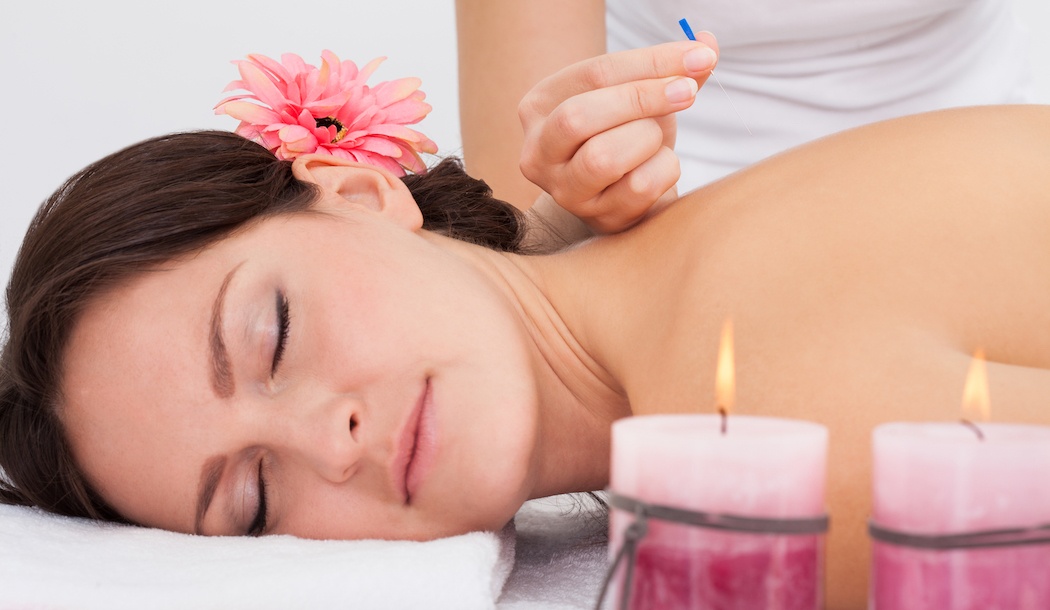 Ancient health practices have a lot to teach us.

Case in point – medical research into acupuncture, a therapy more than 5,000 years old, has found that it can help cancer patients recover from cancer surgery, sleep better and deal with hormonal discomforts related to cancer treatment.

On that showing, acupuncture is a good supportive therapy but well short of a blockbuster that’s going to knock cancer back on its heels. This doesn’t surprise me. I’ve done acupuncture for decades and I’m an ardent fan.

But I have to say that the benefit is more often a general increase in wellbeing than a miracle “cure.”

Yet one research team claims the treatment can lower the risk of certain cancers and may soon be used to treat tumors. That makes it a lot more interesting. . .

Studies in China show acupuncture has been carried on for at least 3,000 years. But a recent finding shows it’s likely much older.

Consider this: When scientists examined the body of Otzi, the so-called “Iceman” whose 5,300-year-old preserved remains were found in 1991 in the Otzal Alps on the border of Austria and Italy, they found he had strange tattoos (dots, crosses and lines) that couldn’t initially be explained.

Couldn’t be explained, that is, until a consultation with an acupuncturist. Turns out that approximately 80 percent of the tattoos were located on acupuncture meridians (energy channels) on the body that modern-day acupuncturists use to treat stomach problems and back pain – discomforts that Otzi likely suffered.1

And today, this ancient healing technique is getting a lot of mainstream respect. Rigorous studies going on right now prove acupuncture is remarkably effective

For example, scientists in Korea are working on treating cancer with what they call “nanoporous” needles – extremely thin needles with microscopic holes in their surfaces.

The scientists have discovered that by using these needles with very tiny holes, they can significantly increase the effects of acupuncture in lab tests. They report that the holes double the “electrophysiological” signal generated by the needles.

These researchers, who are with the Daegu Gyeongbuk Institute of Science and Technology (DGIST), say their results show that acupuncture may soon be used to treat cancer. In rodents, acupuncture can reduce the occurrence of what are called “abnormal vascular clusters,” formations that are an initial stage of colorectal cancer. At the same time, the colorectal cells are held back from creating tumors.2

Even if the Korean research on acupuncture to treat cancer doesn’t pan out, other studies have shown this therapy to be a valuable adjunct to cancer treatment.

Research at Sloan Kettering demonstrates that acupuncture can increase your chances of surviving cancer by helping to relieve the insomnia that plagues many cancer patients.

According to Sloan Kettering scientist Jun J. Mao, “Up to 60% of cancer survivors have some form of insomnia, but it is often underdiagnosed and undertreated.”

The participants in this test had been treated for prostate, breast, head and neck, hematologic, and colorectal cancer. And six percent of them had been treated for more than one kind of cancer. The study found that both acupuncture and cognitive behavioral therapy (learning better sleep habits) improve sleep.3

This is an important finding – insomnia and fatigue are frequent side effects of cancer treatment. It’s not a trivial problem. Insomnia can increase your risk of premature death. According to research at the Norwegian Institute of Public Health, prolonged insomnia, in both cancer patients and healthy people, can help kill you. And, in all cases, “cancer is the most common cause of death.”4

Comparable to opioids for pain relief

Acupuncture can also help reduce the debilitating joint pain that women frequently suffer when they are being treated for breast cancer.

According to researchers at SWOG, a global cancer clinical trials network funded by the National Cancer Institute, treating this pain without opioids or other drugs is a top research priority.

Every year, thousands of women are prescribed drugs called aromatase inhibitors (AIs) to fight their breast cancer. These drugs rein in the body’s estrogen production in order to stop hormone receptor-positive breast cancer cells from growing.

But while taking this type of drug, about half of women suffer serious joint pain and stiffness. This is often felt in hips, knees, wrists and hands. The pain and restricted motion can make it hard to walk, climb stairs, drive or even sit down. The extreme discomfort is a reason many women stop taking this treatment.

The SWOG study, which involved more than 200 women undergoing treatment for breast cancer, found that acupuncture provides significant relief. Even though the study only lasted eight weeks, the women who received acupuncture continued to have less pain 16 weeks after the study ended.5

And aside from that kind of pain relief, a study at Abbott Northwestern Hospital shows that after breast cancer surgery, women who receive acupuncture suffer less discomfort.6

“We are always looking for non-pharmacologic pain management options. This study showed that acupuncture in the hospital after mastectomy is not only feasible, it also appears to decrease patients’ symptoms of pain, nausea, and anxiety,” says researcher Sue Sendelbach, who directs Nursing Research at Abbott Northwestern.

In this test, patients reported on their level of anxiety, pain, nausea and ability to cope before and after getting an acupuncture treatment – rating their “levels” on a scale of one to ten.

“The results of this study demonstrate that acupuncture reduced patients’ perception of pain, anxiety and nausea by about 1.5 units, which is both clinically and statistically significant,” says researcher Jeffery A. Dusek. “For comparison, it is known that opioid medications reduce patients’ perception of pain by 1.9 units, which is comparable to the decrease for acupuncture in this study.”

Another side effect of treatments for both prostate cancer and breast cancer is the occurrence of uncomfortable hot flashes. These result when women have less estrogen in their bodies as a result of treatment and men have less testosterone.7

Here, too, acupuncture has been shown to help. A review study in Sweden shows that both men and women experience degrees of relief from hot flashes for up to three months after having acupuncture treatments.8

In addition, English researchers have taken the idea of using acupuncture for hot flashes one step further – teaching cancer patients how to do acupuncture on themselves for relief.9

That sounds like a stretch. I wouldn’t recommend doing acupuncture on yourself without expert instruction. For acupuncture therapy, it’s probably best to find a good acupuncturist who practices nearby.

Our last issue covered a natural cancer remedy – one you can take at home – that has just received important new validation. I’ve started taking it myself. If you missed the news, it’s running again below.