What Animals Can Tell Us About Cancer – Cancer Defeated 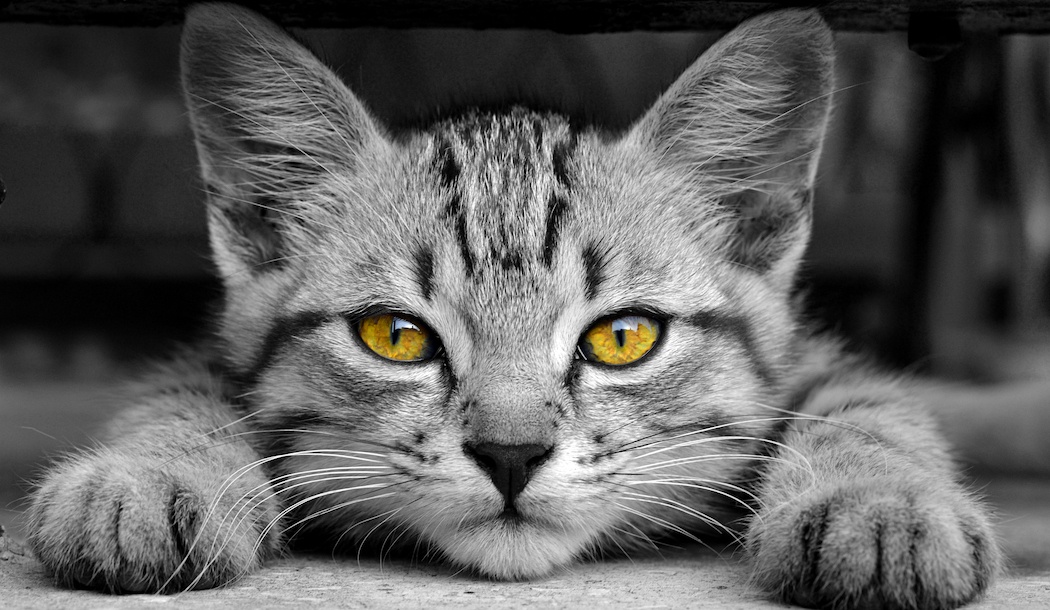 If we want to get better at preventing cancer and developing more effective ways to treat it, insights we gain from analyzing cancer in animals can help.

A lot of what they’ve found is surprising…

Danish researchers recently decided that their best test subjects would be zoo animals because these individual animals are cared for in controlled situations throughout their lives. Not only are their health records maintained but when they die, their cause of death is also recorded.

The researchers tapped into the Zoological Information Management System (ZIMS) database, managed by Species360, a non-profit organization that collects and organizes zoo and aquarium data.

From ZIMS, the Danes analyzed data on 110,148 animals that included animals from more than 191 species. They also combed through the pathology reports on 11,840 animals that had died.1

One of the first findings: Not all types of mammals run the same risk of cancer. Technically, mammals are animals that are vertebrates – they have backbones – and they give birth to live young, they have hair and fur, and as babies are fed on milk secreted by their mothers.

In general, animals that are carnivores run a bigger risk of cancer than herbivores. And in mammals, the increase in risk is really large. For example, more than 25 percent of clouded leopards, red wolves and bat-eared foxes die of cancer.

So, as a general rule, say the Danish researchers, mammals that eat mammals suffer with cancer more frequently. But fish, birds or reptiles that eat other animals don’t run as high of a cancer risk. And eating invertebrates – animals like shellfish that don’t have backbones – doesn’t lead to increased cancer risk.

The researchers believe that the mammals that eat other mammals probably get more cancer because they have different and fewer types of probiotic bacteria growing in their digestive tracts than are present in plant-eating animals. Plus, they don’t get much exercise (they are living in zoos, after all) and they may pick up cancer_causing viral infections from the raw meat they consume.

The researchers say about ten to 20 percent of cancer in humans is thought to be linked to viruses. But, they say their analysis of animal cancers indicates there are probably other unknown viruses that are causing human cancer.

The carnivorous animals also have their cancer risk magnified because they eat a low-fiber diet and are at the top of the food chain – which means they are exposed to a larger number of carcinogenic pollutants that have collected in the animals they eat.

Animals of all sizes get cancer

This study also confirms that while larger animals of a particular species get more cancer than small members of that same species (think big dogs compared to little dogs), the size of a certain animal doesn’t mean that the species has a high cancer rate.

For instance, as I’ve discussed before, scientists used to think that large animals like elephants should frequently get cancer because their huge bodies contain so many cells that could become malignant. But studies show that their cells contain extra types of anti-cancer defenses, so their risk of cancer is actually reduced.

However, a recent study of elephants involving researchers at the University of Southern California, and the San Diego Zoo, did find evidence that the rate of cancer in elephants, while still pretty low, is probably higher than has previously been reported. And this study found that older female elephants experience a high rate of uterine lesions similar to the benign uterine fibroids that about 70 percent of women develop at some time in their lives.2

Animals swimming in an ocean of carcinogenic toxins

Meanwhile, studies of animals that live in the world’s oceans are offering important insights into how environmental pollution is causing widespread cancer in aquatic animals– and undoubtedly threatening our health, too.

A review from scientists at the University of Tartu in Estonia, along with researchers in France and Australia, found that at least ten percent of cancer in aquatic life is attributed to pollution. But the real rate is probably much, much higher.3

The researchers note that we are poisoning aquatic ecosystems with pesticides, heavy metals, pharmaceuticals, microplastics, and chemicals that are called persistent organic pollutants (POPs).

POPs are also known as “forever chemicals” because they generally never break down but instead collect in living organisms. These toxins include certain pesticides, paint additives and non-stick coatings for cooking utensils. Many have been banned but they continue to cause pollution and are linked to cancer.

The European researchers found that skin cancer is one of the most frequent cancers that attack fish living in contaminated water. Along with that problem, the liver, which is responsible for ridding the body of toxins, is also a frequent site of tumors in fish. And even though it hasn’t been investigated very much, the researchers suspect that fish also suffer from a high rate of brain cancer.

Researchers say all of these cancers are a warning about environmental pollution in the world’s oceans. “On the one hand, if our activities are causing cancer in aquatic animals, it is our responsibility to know about it, to try to make it better,” says researcher Tuul Sepp, PhD. “On the other hand, wild animals in polluted environments act as sentinels for the environmental quality for humans.”

These studies of cancer in animals should be a wake up call about the need to control environmental pollution before it produces even worse health consequences. And we need to do it urgently.

According to Professor Sepp, who has studied ecosystems and cancer, “We already know what to do. We should not destroy the habitats of wild animals, pollute the environment, and feed wild animals human food.

“The fact that everybody already knows what to do, but we are not doing it, makes it seem even more hopeless.”

While I don’t think the situation is hopeless, we do need to do more to correct environmental pollution, along with continuing to study cancer in animals and people. Otherwise the cancer threat may get even worse.