What Do Telomeres Have to Do With Getting Cancer? – Cancer Defeated 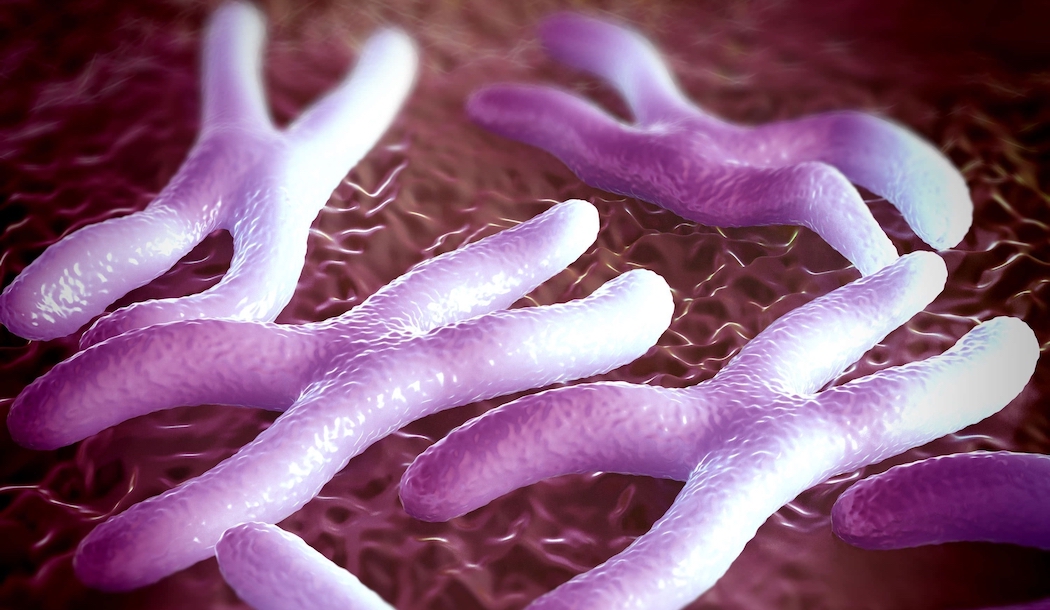 The subject of telomeres often comes up these days when people talk about staying healthy and living long. Yet I think few of us really understand how telomeres affect our cancer risk, and what – if anything — we can do to keep ours healthy. Let’s look at what we need to know.

It’s claimed that telomeres are like a secret ingredient that keeps your body from falling apart. It turns out that this part of the telomere story being told is accurate.

Taking care of your telomeres is an essential link in the chain of things you need to do to remain cancer-free.

So, what are telomeres?

You might have heard that a telomere is found at the end of each of your chromosomes. Picture the classic DNA helix, where your genes are arranged in that twisted, double-strand formation of DNA molecules (called chromosomes). Telomeres cap the ends of these chromosomes, much like plastic tips cap the ends of shoelaces and keep them from coming unraveled.

Similarly, telomeres keep your chromosome ends from getting stuck to each other and fraying. If they weren’t there to protect those tips, your genetic information could get scrambled and start mutating.

Telomeres can cause cancer

The problem is telomeres naturally get shorter over time. This shortening process is linked with aging but is also associated with diseases like cancer. And when telomeres get too short, the cell they’re protecting effectively dies.

To escape imminent cell death, a cell can mutate into a cancer cell. This activates the enzyme telomerase, which then keeps the already-shortened telomere caps from getting even shorter. The life-extending function of the telomerase enzyme is desirable in healthy cells, but not so when it extends the life of cancer cells!

Short telomeres are prevalent in loads of cancers, including prostate, bone, bladder, lung, pancreatic, and kidney cancer, as well as head and neck cancers.

Some scientists believe measuring telomerase levels could be a new way to detect cancer. Others believe that if they stop the development of the enzyme telomerase in the body, they could potentially thwart cancer by forcing cancerous cells to age and die.

On the other hand, blocking the formation of telomerase is linked with impaired fertility and diminished production of both blood cells and immune system cells and would also, in theory, rapidly age other cells. Which let’s face it… defeats the purpose of helping your body fight cancer.

It makes a lot more sense to do what you can, so your telomeres stay as long as possible, for as long as possible. And according to a new study published in the American Journal of Public Health, you can do that by making healthy lifestyle choices.

How to save your telomeres

According to study author Elissa Epel, PhD, the very best way to avoid premature shortening of your telomeres is to avoid sugar.

So, once again, sugar is a major villain in your battle against cancer. This is no surprise to long-time readers of Cancer Defeated. Sugar is more strongly implicated in cancer development than any other food investigated to date.

Dr. Epel and her team looked at data from more than 5,000 adults and concluded that those who drank more sugary soda generally had shorter telomeres. It appears soda consumption effectively ages a person (and remember, aging correlates with shorter telomeres).

Dr. Epel’s data showed that those who consume eight ounces of regular soda daily experienced the equivalent of 1.9 years of extra aging. Drinking 20 ounces a day is associated with 4.6 additional years of aging. Interestingly, the same exact association is found between telomere length and smoking.

As Dr. Epel stated, “The extremely high dose of sugar that we can put into our body within seconds by drinking sugared beverages is uniquely toxic…”

On the bright side, soda consumption has been on the decline for years, dropping by about 20 percent since the late 1990s. People are waking up to the fact that, while it may take a long time for the damage to show up, soda in any quantity is bad for your health.

Soda is essentially candy in liquid form. Your basic 12-ounce can of soda has a shocking ten teaspoons of sugar, adding up to around 150 calories. Unfortunately, many people drink other sugar-filled beverages in place of soda, including sports drinks and vitamin-fortified drinks. Diet sodas are no better, as the artificial sweeteners they use do nothing to prevent obesity and may actually cause glucose intolerance and insulin resistance, leading to other health complications.

Even the sugars in milk have been implicated in early aging and a higher mortality for both men and women, no doubt prompted by shortened telomeres. Avoiding soda and sugar in general is a smart step you can take to keep your telomeres from dwindling and bolster protection against cancer.

If you really want to improve the state of your telomeres, I suggest not only avoiding sugar but also eating well and managing your stress levels. Early evidence shows these steps may actually lengthen any prematurely shortened telomeres.

In study results published by the journal Lancet Oncology, a group of men who adopted a low-fat diet, exercised for 30 minutes, six days a week, and took stress management classes such as yoga and meditation, appeared to have higher levels of telomere-saving telomerase in their cells.

The findings led to a further study that showed these men had increased their telomere length by ten percent over a period of five years.

There are also nutrients that work on the cellular level to support telomere health. These include cycloastragenol and several antioxidant vitamins and minerals. Our sister company, Green Valley Natural Solutions, has developed a formula containing cycloastragenol and Telos95, a patented nutrient shown in a recent study at Princeton Consumer Research to support telomere health. Click here to learn more about this amazing formula called Genesis.