What Does A Nine-Volt Battery Have To Do With Healing Cancer? – Cancer Defeated 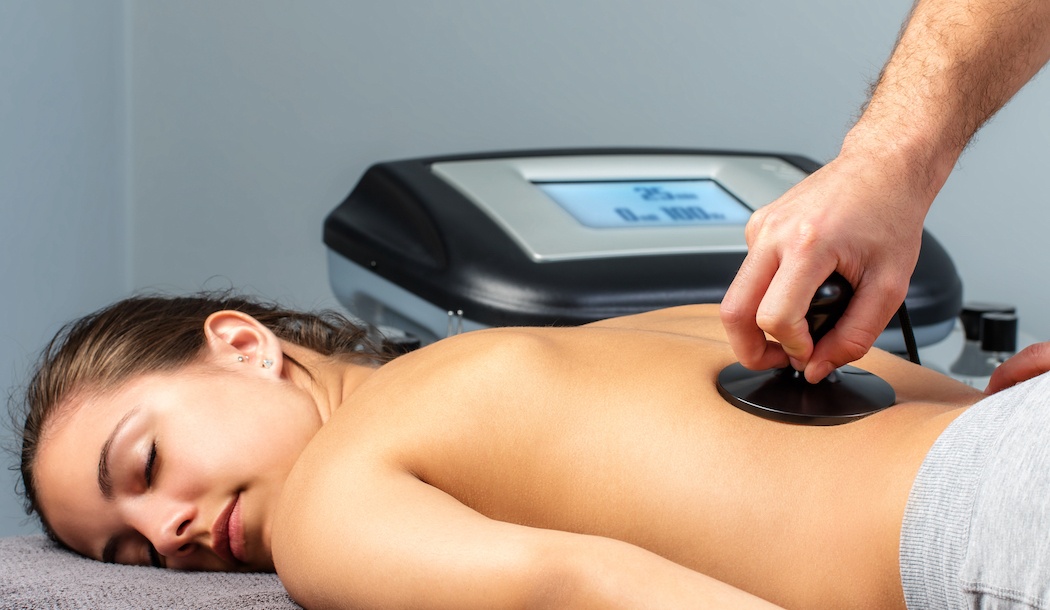 In 1800, Italian-born physicist Alessandro Volta built what became known as the electric battery. It was the first device able to produce a steady electric current.

Now, some European and Chinese doctors have embraced a therapeutic use of this invention that the U.S. medical establishment refuses to acknowledge, namely…

The treatment is known as galvanotherapy, electrotherapy or, when combined with chemotherapy drugs, electrochemotherapy (ECT).

According to acclaimed medical journalist, the late Dr. Morton Walker, D.P.M., this cancer treatment was first applied in 1969 by the Austrian physician Dr. Rudolf Pekar.1

Within five years, Chinese doctors had implemented the treatment in 818 hospitals throughout China.

ECT is most often used along with other cancer therapies and not as a standalone “magic bullet” treatment. We know of at least one German clinic that uses it in conjunction with low-dose chemotherapy. It’s one of a number of “adjunctive therapies” (including hyperthermia) that enable chemotherapy to work in small doses that don’t cause you to throw up, lose your hair, or generally give up trying because the treatment is so awful.

So how does it work?

ECT/galvanotherapy weakens cancer cells so that a small dose of the toxic chemotherapy drug is enough to kill them.

Basically, a trained doctor administers local anesthesia before attaching electrodes with needles inserted into the skin. The doctor places the electrodes in the region where cancer has been detected.

The patient then receives a weak electrical current — typically ten volts or less. The electricity attacks cancer cells in one of two ways:

1.    The electric current destroys cancer tissues. This allows your immune cells to gobble them up and eliminate them as waste. Some of the cancer cells are destroyed immediately, while others disappear over time.

2.    The electric current changes cancer cell makeup. This causes a change in some cancer cells that allows them to “revert” to normalcy and become a healthy part of the organ, tissue, or body part being treated. This phenomenon of cancer cells reverting to normal cells is common in some of the most potent alternative cancer treatments. When it happens repeatedly, conventional doctors like to call it spontaneous remission.

If you think ECT/galvanotherapy sounds far-fetched, think again. Treatment with weak electric currents has been used for years, especially in orthopedics, where it has been used to help speed up the healing process in broken bones and to reduce pain.

And the worldwide estimate for the three-year remission rate is about 72 percent for most cancers treated with this therapy.

A large review of electrotherapy research by a team in India that was published in the journal Science Direct in 2018, confirms the research out of Europe and China. In addition, the scientists point to how well electrotherapy works in patients with advanced cancers that have metastasized or spread.

The researchers have found similar results using electrochemotherapy in treating cancers of the ovaries, skin, cervix, and thyroid.

The researchers conclude by writing, “Electrical-based cancer therapies have made tremendous gains as a prospective therapeutic agent for the treatment of many solid tumors, as seen by the progression from first laboratory observations to the execution of several clinical trials. The use of short and strong electrical pulses boosts the efficacy of chemotherapy medicines.”

If you’re like most people you probably want to know, “Is it safe? And does it hurt?”

The answers are “Yes” and “Sometimes.”

The voltage is usually no more than 9.5 volts and is always less than ten volts––about the strength of a small flashlight battery. The patient who receives this mild electric current is never at any time in any danger.

Dr. Walker wrote, “As for pain, when the current is administered without anesthesia it may hurt in the form of stinging, but the physician usually can control the sensation with common local anesthetics such as lidocaine. Done properly, the procedure is painless and inflicts absolutely no harm. Be aware, however, that the skill of a galvanotherapy administrator determines whether or not it hurts.”

Best of all, the treatment is an out-patient procedure that requires no surgery and leaves no scar.

Unfortunately, electrotherapy is still not widely accepted in the U.S. There are, however, several machines for home use that transmit electric current, such as TENS. But while similar to the electrotherapy machines they are not as powerful.

The reality is that you’ll probably have to buy a plane ticket and travel to Austria or Germany to undergo this treatment. But given the treatment’s stellar success rate for killing cancer cells…it could be one of the best health investments you’ll ever make!