Why Are Men More Prone to Cancer Than Women? – Cancer Defeated 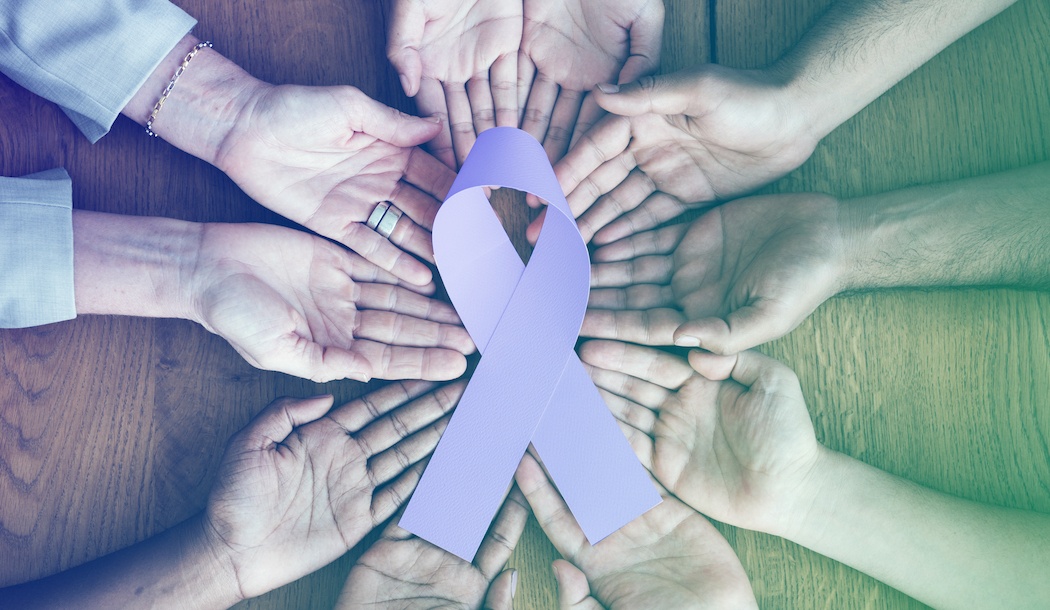 Half of all men will develop some form of cancer during their lives, compared to one in three women. Why the significant difference?

Until 2017 the focus was on men’s more unhealthy lifestyles and more stoic personalities which leads them to defer medical treatment, but research since then suggests the reasons may be more complex than that.

These new findings have implications for men’s cancer prevention, screening and even treatment.

After removing gender-specific cancers such as cervical and prostate, as well as lung cancer, which affects men at a much greater degree than women, the results were even more striking.

Since no important biological reason was known to explain why men should be more vulnerable, the researchers offered two possibilities:

The first is lifestyle. Men are more likely to indulge in unhealthy behaviors like smoking, drinking, and taking drugs.

Over the years men are also more likely to put on weight and exert less physical activity. But since a lot of these unhealthy behaviors also apply to women, it cannot be the whole story.

The second factor they suggested is the male psyche and something called the ostrich affect. Men are more likely to stick their head in the sand and ignore symptoms of illness. As one of the lead authors, Professor David Forman from the National Cancer Intelligence Network, put it, “Men have a reputation for having a ‘stiff upper lip’ and not being as health conscious as women.” Too often, men must be pestered by their wives before they seek medical attention. By the time they do visit a doctor it may already be too late to save them.

This is backed up by UK psychiatrist Max Pemberton who writes that men “tend to present with cancers later. Indeed, with all the common cancers that affect both sexes, men are the more likely to die from it. With prostate cancer, men simply do not want to get checked: they prefer to put their head in the sand.

“Partly, men’s refusal to get help is down to a misplaced sense of stoicism that they should just ‘soldier on’. Others ignore their symptoms and simply hope the problem will magically vanish. I’ve seen it time and time again, especially when I worked in cancer care.”

Women, on the other hand, are more likely throughout their lives to meet health professionals regarding contraception, pregnancy, birth, and child-rearing. They are also invited to cervical and breast cancer screenings. Women’s magazines also focus on health issues and awareness.

The reasons given can’t explain the observation from pediatric oncologists of a male gender bias in babies and young children with leukemia. In other words, more males are getting these childhood cancers.

“It’s not simply exposures over a lifetime,” explains Andrew Lane, assistant professor of medicine and a researcher at the Dana-Farber Cancer Institute. “It’s something intrinsic in the male and female system.”

To find out why this bias exists, Dr. Lane and his colleagues at Harvard University carried out a study that was published in the journal Nature Genetics in 2017. After analyzing gene-sequencing data for more than 4,000 tumors from 21 different types of cancer, they came up with a possible answer.

It’s because women carry two copies of certain cancer protective genes that are always active on both their X chromosomes. Men, on the other hand, only have one copy because they have only one X chromosome.

This doesn’t provide the whole answer but does account for some of the imbalance of cancer diagnoses and deaths between the genders.

Since men and women can also respond differently to the same treatments, Dr. Lane thinks their findings could provide the explanation for this too.

“It’s possible,” he says. “This tells us that at the fundamental level of the cell itself, there may be differences simply based on the genetics.”

It may also explain why the same tumors develop in different ways in men and women. “This could have implications for the behavior of the disease or treatment,” he added.

Further support for a genetic link was published a few years later by researchers led by the Peter MacCallum Cancer Centre at the University of Melbourne, Australia.

Women are protected from a common mutation

The Australian team studied the DNA of patients diagnosed with a dozen different types of non-reproductive cancers, paying particular attention to the gene TP53. First author Dr. Sue Haupt explains, saying, “TP53 is the most commonly mutated gene in human cancer, with more than half of all human cancers harboring a genetic alteration that interferes with the function of p53 protein,” which is a tumor suppressor.

The scientists showed, for the first time, that TP53 mutations are more common in males than females. In further work they found two other biological processes linked to chromosomes that safeguard women from p53-induced cancers.

Senior author Ygal Haupt said, “For non-reproductive cancers, clinical decision-making rarely takes sex into account. Our results suggest a person’s chromosomal makeup could directly impact whether they will respond to a specific treatment. This can be particularly important for the use of new drugs aimed at reactivating p53, which are currently in clinical trials.”

The picture was becoming a bit clearer, but it would take a large human trial to get even more clarity on the issue of gender differences in cancer, so that’s what the National Cancer Institute (NCI) carried out.

After considering multiple demographic, lifestyle, dietary and medical factors that could influence the results, the NCI researchers found that of the 21 different sites where cancer arose, only thyroid and gallbladder cancers had a lower incidence in men.

The biggest difference was for esophageal cancer where men had nearly eleven times the risk!

Only a modest proportion of the increased risk for men came from lifestyle, behavior, and exposure to carcinogens, ranging from 11 percent for esophageal cancer to 50 percent for lung cancer.

Sarah S. Jackson, who led the research, explained, saying, “Our results show that there are differences in cancer incidence that are not explained by environmental exposures alone. This suggests that there are intrinsic biological differences between men and women that affect susceptibility to cancer.”

The biological differences between genders
that lead to cancer

As to what these biological differences between the genders are, the researchers suggested three, including:

Suggestions for future treatment of cancer

An accompanying editorial in the journal proposes a multifaceted approach to address these gender disparities when it comes to cancer.

“Strategically including sex as a biological variable should be enforced along the whole cancer continuum from risk prediction and cancer primary prevention, cancer screening and secondary prevention, to cancer treatment and patient management.”