Why Do Some Cancers Seemingly Disappear On Their Own? - Cancer Defeated

Why Do Some Cancers Seemingly Disappear On Their Own? 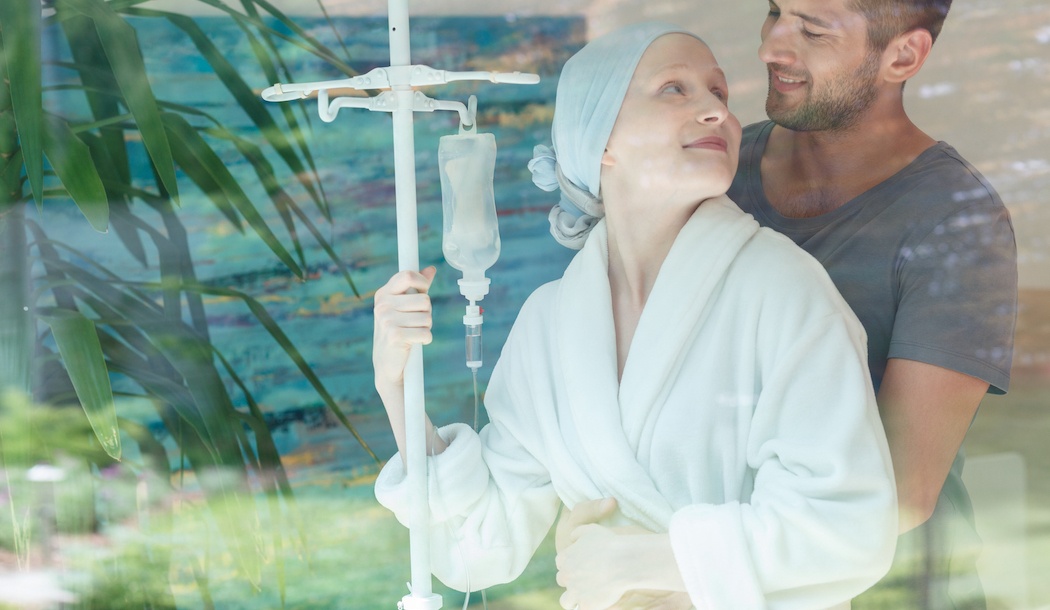 According to mainstream medicine, what’s known as the “spontaneous remission” of cancer happens when someone’s cancer disappears without being eradicated by chemotherapy, radiation or some other mainstream therapy.

But most conventional doctors seem to be indifferent to this phenomenon. And up to now, too little has been done to investigate why spontaneous remissions take place. That may be about to change.

Kelly A. Turner, PhD, who has a doctorate from the University of California and who wrote her dissertation on spontaneous remission, has been spending years interviewing people whose cancers have vanished in ways that mainstream medicine can’t explain. And she believes – and others agree – that we need to fully understand what’s called spontaneous remission to further our knowledge of how to better fight cancer.

According to mainstream medical researchers, the “spontaneous remission of cancer is defined as a complete or partial, temporary or permanent disappearance of all or at least some relevant parameters of a soundly diagnosed malignant disease without any medical treatment or with treatment that is considered inadequate to produce the resulting regression.”1

There’s been scant peer-reviewed research investigating how the body sometimes heals itself from cancer, or how alternative treatments can affect cancer’s outcome.

Now, you have to keep in mind that a good many mainstream medical doctors don’t believe – or, in many cases even understand – how or why alternative treatments and lifestyle changes can help in the treatment of cancer.

However, professor Turner’s research and studies by others are starting to give a clearer, although still incomplete, picture of methods for fighting cancer that have so far been mostly neglected by the medical establishment.

According to professor Turner, her interviews with cancer survivors who have experienced spontaneous remission (she prefers the term “radical” remission) generally identify nine lifestyle changes these people make that they believe are linked to their recovery from cancer:2

Most of the dietary changes that professor Turner describes from her research seem to me to be common sense for anyone who is trying to be healthier – not just people who are beleaguered by cancer. It includes things like eating more fruits and vegetables, eating organic foods exclusively, eliminating sugar, detoxing with filtered water mixed with lemon juice, giving up dairy foods and using an elimination diet to see how particular foods affect you.

As for taking more control over their health, the people that professor Turner talked to were actively seeking out alternative health measures for bettering their body’s healing powers as well as examining their daily habits to see what needed to be altered to improve their well-being.

These actions included taking dietary supplements to boost the immune system and relieving stress with meditation and exercise. Some people also traded in stressful jobs for occupations that were less nerve-wracking.

A growing number of studies are now being done that, in fact, support the wisdom of the lifestyle changes made by the people that professor Turner talked to for her research.

For instance, a lab test on animals at Ohio State demonstrates that when mice with cancer are given an improved social life (with other mice of course) and are allowed to live in a cushier, less stressful environment, their tumors shrink and their cancers are more liable to go into spontaneous remission.3

Researcher Matthew During explains, saying, “For too long, physicians and others have stuck to what they know – surgery, chemotherapy, radiotherapy. (Our research) suggests if we look at people more in terms of their perceptions of disease, their social interactions and environment, we could realize a profound influence on cancer. There’s no reason to suspect our findings [in mice] won’t be generalizable.”

Supplements as a cancer treatment

There’s also evidence that the use of dietary supplements supports the body’s own efforts to battle cancer. However, many studies investigating their anti-cancer effects are not recognized by mainstream medicine or reports are largely anecdotal.

As professor Turner and many others point out, since most nutrients, herbs and other supplements can’t be patented, no mainstream pharmaceutical company wants to spend the money necessary to fund large scale studies on these natural substances.

However, there are plenty of studies that point to the potential benefits of supplements. Three examples include:

Meanwhile, according to researchers in Belgium, remission most often happens with melanomas, hypernephromas and neuroblastomas, and they note that it “might occasionally take place in lymphomas.”7

These researchers add that, “the nature of the processes inducing spontaneous remission remains obscure.” But they say doctors should watch for it so they don’t unnecessarily start treating something that doesn’t need treatment. Of course, spontaneous remissions are still considered very rare with estimates of its occurrence ranging anywhere from one in about 60,000 cancer cases to one in a million—those numbers are all over the place!

In her book Radical Remission, professor Turner emphasizes that she doesn’t oppose conventional treatment for cancer but feels that healthy changes in lifestyle and diet can often enhance the healing benefits of chemotherapy, radiation and surgery.

Obviously, we still need to learn more about spontaneous remission and the mechanisms that allow alternative treatments and lifestyle changes to help the body battle cancer. Fortunately it seems like more researchers are finally focusing on this area. As Alan Irvine, a British doctor who has witnessed remarkable cancer recoveries, notes, “Spontaneous remission is a little clue in a big complicated jigsaw.”8