Women Under 50 Face Confusing Findings about Birth Control and Cancer 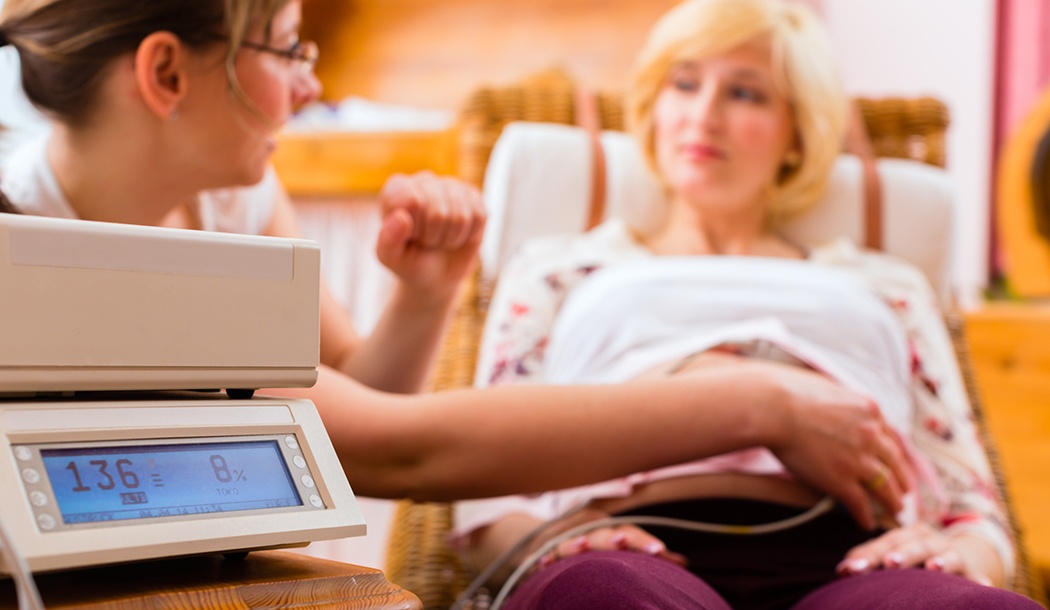 A new study out of Denmark is leaving a lot of women wondering which birth control options are the safest for general good health and cancer prevention.

The Danish study, published in the New England Journal of Medicine, followed 1.8 million women for nearly eleven years. It’s notable in that it’s one of the largest studies of its kind, and it looked at women who were primarily taking low-dose hormonal contraceptives, which replaced the higher-dose pills about 30 years ago.

And only in the last ten to 15 years have other low-dose hormonal contraceptive options become available, like the patch and the vaginal ring, which is why broad-scale, long-term studies are just beginning to see the results of these supposedly safer doses.

These results held true regardless of the hormonal birth control method of choice (e.g., pill, vaginal ring, or an IUD with hormones).

This study is massively unsettling because gynecologists have long assumed that a lower dose of hormones meant a lower risk of cancer. It piggybacks on top of a host of other mixed messages regarding cancer and hormones.

The products get better while the risks remain

Scientists have known for a while that naturally occurring estrogen and progesterone can influence the growth of certain cancers. And because birth control pills contain female hormones, albeit the man-made versions, researchers have long been interested in figuring out possible links between these popular forms of birth control and cancer risk.

Earlier versions of birth control in pill form began with much higher dosages of hormones. The first one to be approved by the FDA, Enovid, contained over seven times the amount of estrogen found in today’s oral contraceptives, leading to side effects like nausea and headaches. In some cases birth control drugs even caused blood clots, increased heart attack risk, and weight gain.

In 1988, high-dose pills were taken off the market and replaced with low-dose combination pills that coupled estrogen with progestin. Then in 1997, the pill was approved for use beyond contraception. Doctors began to prescribe it to women to treat things like acne, heavy periods, menstrual cramps, endometriosis, migraine relief, and as hormone replacement therapy.

You won’t be surprised to learn that birth control use skyrocketed. Along with that trend, the other, previously mentioned forms of birth control hit the market: a hormonal patch, a hormonal vaginal ring, a hormone-releasing intrauterine device (IUD), and hormone-altering shots.

Since then, the levels of hormones present in contraceptive options have continued to go down. But even with the all the new choices, the same breast cancer risks appear to be present.

Part of the problem may be hiding in your gut

These findings come on top of other recent research that shows hormonal birth control may bring other adverse effects. One of those has to do with your gut health.

For example, many women report bloating or persistent gas as a symptom of their menstrual cycles, or a possible side effect of birth control. But researchers are now realizing that it could just be a sign of poor gut health, which could be thrown off by taking hormonal birth control.

This information is startling as science learns more and more about the powerful role of the microbiome within our digestive tracts. I’ve written about the role your gut health plays in your ability to fight off cancer threats and other chronic illnesses. Now it turns out that altering your hormones may alter your microbiome.

Part of the reason this happens is that you have hormone receptors everywhere in your digestive tract. Hormones you consume as medication can affect those receptors. Side effects are subtle and often get blamed on other factors. Those side effects range from gas, bloating, and constipation all the way to irritable bowel syndrome, acne, and eczema.

Where hormones help and where they hurt

According to the National Institutes of Health, a 1992 analysis of 20 studies showed the longer a woman took hormonal birth control, the more her risk of ovarian cancer decreased.

But. . .ovarian cancer is much less common than breast cancer, so it’s unlikely the pluses outweigh the minuses.

What’s more, in neither case is it quite as straightforward as saying these pills lower this cancer risk and raise that cancer risk.

A study done in 1996 as an analysis of epidemiologic data found women who were current or recent users of birth control pills had a slightly higher risk of developing breast cancer than women who never used the pill. But the same analysis found that after ten or more years of stopping oral contraceptives, a woman’s risk of developing breast cancer returned to the same level as if she’d never used birth control.

And if you’re not already confused enough over what to do, consider that these findings are all influenced by the amount and ratio of different hormones in each birth control option.

Tough choices have to be made

Naturally, this leaves women wondering what to do about a reliable birth control method that doesn’t have hidden side effects. This is a hard one to touch with even a ten-foot pole – or a forty-foot pole for me, as a man. It’s extremely personal.

That said, I will point out that non-hormonal IUDs appear to have the highest levels of birth control protection without sending any hormones into your body. There is also a multitude of apps available to help women make use of natural family planning methods that track their cycles. That would be my recommendation.

I’ve always been puzzled that millions of women would risk taking hormones – and synthetic ones, at that – and mess with their bodies in such a fundamental way, often for years or even decades. From the time I was very young – in fact, during the first years following the invention of the pill – it seemed to me it might turn out to be a bad idea.