You’ll Never Believe You’ve Been Eating This for Dinner 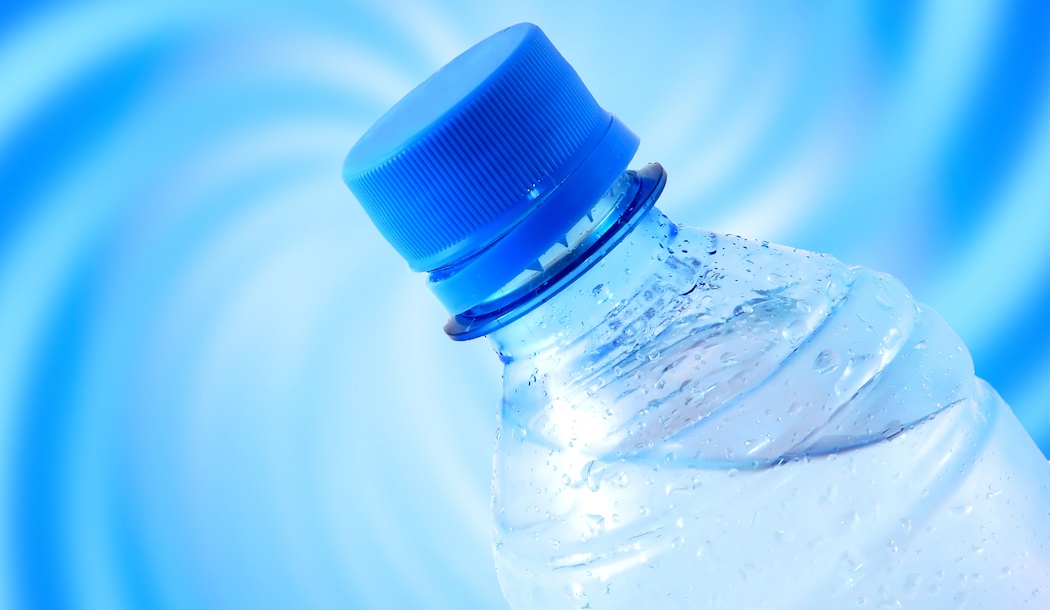 Imagine going to a fish market by the sea, where you can buy fresh-caught marine life at bargain prices. You purchase a few different types of fish and a pound of shrimp and look forward to feasting on them for a week…

Now imagine sitting at dinner, ready to bite into your carefully-seasoned shrimp scampi, and instead chewing on a mouthful of plastic.

It’s happening all over the world – a new threat to our health. And don’t imagine it’s just fish that pose a danger. Fortunately, there are some worthwhile precautions you can take right now…

We’ve outpaced the universe with our waste

“Microplastics” is a term you’re going to hear more often in the coming years, and probably most often from consumer health warnings. It’s the result of a world addicted to convenience. After all, plastic makes everything easier, from bagging up school lunches to containing products of all kinds, to providing casings for almost every electronic device.

For a long time, people assumed that plastics are okay, because there was no evidence to the contrary. But we once believed the same thing about tobacco, asbestos, and mercury.  A mounting pile of evidence suggests, once again, we’re wrong.

Part of what we know is that there’s a massive pollution problem resulting from plastic overuse… right now, around 18 billion pounds of plastic waste flows into the oceans every year.

This goes beyond previous concerns about food packaging that allows tiny plastic fragments to migrate into foods from the containers that hold them.  To be clear, those concerns remain valid – food from plastic containers comes into contact with a range of over 4,000 chemical substances, including carcinogens like formaldehyde and BPA.

But today I’m talking about a different concern on top of that. It’s now clear that humans are ingesting plastic particles in microplastic form.

Microplastics are pieces of plastic under five millimeters in length. They come from plastics that break down from their original state, such as microbeads. These are commonly found in health and beauty products, and synthetic fibers in clothing, which, according to a study from Plymouth University, can release over 700,000 particles after a single wash.

Most of these particles are so small they can pass through our water filtration systems and into bodies of fresh water, the ocean, and our drinking water. It’s estimated that more than 51 trillion microplastic particles litter our seas and threaten marine life – that’s far greater than the number of stars in the Milky Way galaxy.

Which brings us back to the case of shrimp for dinner. To plankton, shrimp, fish, and even whales, microplastic particles broken down by the wind and waves look like food. The sea creatures eat the microplastics, in some cases filling up on the trash and then dying of malnutrition.

If they survive that, they’re often harvested by fishing boats, sold to consumers, and voila – you wind up eating a plate of plastic without knowing it.

Researchers studying the effect of this plastic ingestion on marine creatures have observed heavy liver damage, infertility, and brain damage. In other tests, some of the compounds that cling to plastics can cause birth defects or even cancer.

Bottled drinks are perhaps the biggest source of this pollution. It’s an unsettling fact that U.S. residents love drinking stuff from plastic bottles. In fact, in 2015, Americans bought roughly 346 bottles per person – which adds up to 111 billion plastic beverage bottles.

And around the world, nearly a million plastic beverage bottles are sold every minute!

But for those bottles that contain water, you’re not getting what you think. It’s become a strange American phenomenon to buy bottled water, to the point where it has surpassed soda as Americans’ favorite drink (we bought 13.7 billion gallons of bottled water in 2017 alone).

More than 90% of those bottles of water marketed with phrases like “pure spring water” actually contain tiny pieces of plastic. In the study that revealed this, researchers examined 259 bottles from nine countries spanning 11 different brands; they found an average of 325 plastic particles for every liter of water sold.

You’re not necessarily protected if you drink from the tap instead, as a previous study found high levels of microplastics in tap water. However, roughly twice as many plastic particles were found in bottled water than in tap water.

A big part of the reason microplastics are taking over our world is the high number of plastic-producing factories. Roughly 448 million tons of plastic are produced every year at the global level. And plastic microfibers are easily airborne, potentially entering the environment from factory fans that push it outward.

The World Health Organization (WHO) describes these studies on microplastics as an emerging area of concern, although there’s not yet clear evidence of the impact on human health.

It’s hard to carry out human studies on this type of exposure, because you need to compare a population of people who consumed the pollutant over a long period of time to a control population that didn’t (hard to find in today’s world), and then look for statistical differences in the health of the two groups, across a whole range of diseases.

And of course the diseases may show up only decades later.

To reach a conclusion that the pollutant caused the health problem decades later, the researchers have to depend on a daisy chain of inferences and linkages, all while a chorus of industry-paid “experts” and government hacks claim there’s no problem.

And I need to add that not all plastics are evil. Hospitals use plastic products for an array of life-saving procedures.

As we wait for answers and further studies, there are at least a few things you can do to limit your plastic exposure. Never reheat food in the microwave when it’s in any kind of a plastic container. Put it on a plate, then reheat.

Store your leftovers in glass containers, not plastic. Reuse paper bags or canvas bags for your grocery store trips. Buy plastic-free products when you can. And steer clear of single-use plastics, like straws.