Your Heart is Virtually Immune to Cancer. Here’s Why… – Cancer Defeated 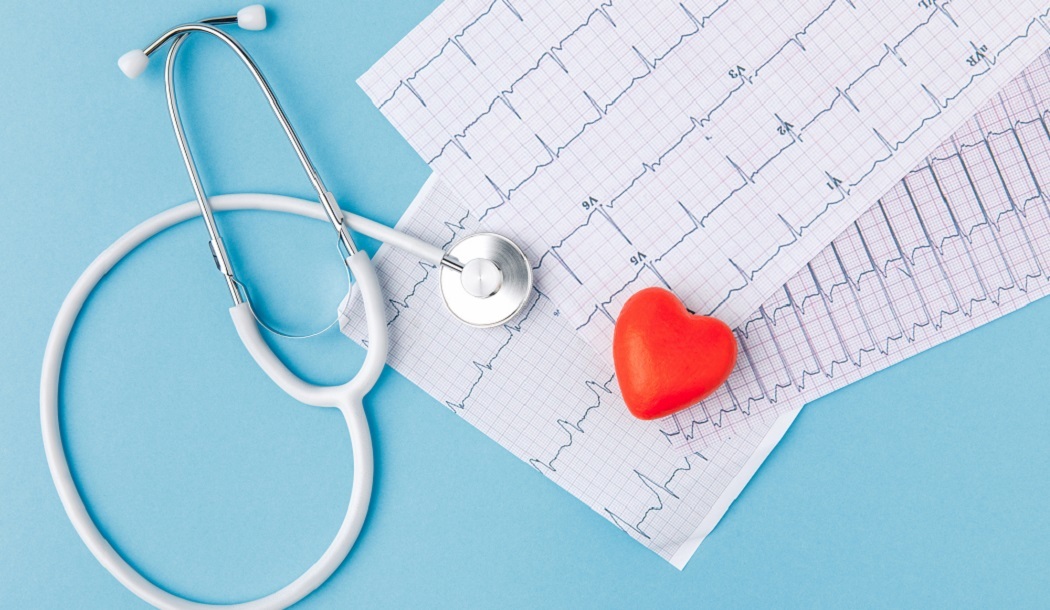 If you get cancer of the heart this year, chances are, you’ll be the only one.

The Mayo Clinic sees only one solitary patient a year with heart cancer. That’s because this form of cancer only affects 1.38 in 100,000 people each year.

Why does the heart enjoy this near-perfect immunity to a disease that can ravage all of the other organs in our bodies?

Let’s take a look at the research and what it means in our fight against cancer and for the health of your heart.

A number of specialists have weighed in on the heart’s immunity to cancer.

A cardio-oncologist from Michigan guesses “genetic malformations” are the reason our hearts don’t get cancer.

Another doctor suggests it’s because the heart is made up of connective tissue, and cancer of that type is unusual. And yet another believes it’s because cardiac muscle cells don’t actively divide like other cells in the body.

None or all of these theories may be involved. Another likely theory is that cancer involves a shift in metabolism that affects the heart differently.

The metabolic theory of cancer

In the 1920s, Dr. Thomas Seyfried built on the work of Nobel Prize Winning scientist Otto Warburg to author the book, Cancer as a Metabolic Disease.

Dr. Seyfried presents considerable evidence that the traditional view of cancer as a genetic disease is wrong. Or at least, as we’ve pointed out in this newsletter, there’s more to the story of cancer than genetics.

Dr. Seyfried described how cancer is most often caused by a breakdown of normal cell metabolism.

Dr. Hussey points out that a cancer cell has particular characteristics. First of all, cancer cells don’t rely on oxygen to make energy—they’re anaerobic. A cancer cell is also acidic, divides rapidly, and is undifferentiated (unspecialized).

When a cell’s ability to use oxygen is depleted to a certain degree, the mitochondria that produce energy from the food we eat cannot function normally. So, they switch on an emergency system designed for short-term use in order to survive. The cell turns cancerous as a survival mechanism.

The reason oxygen gets depleted is put down to the mitochondria becoming damaged. This is caused by excess free radicals (oxidative stress) produced by many factors such as exposure to toxins, heavy metals, microplastics, chemicals and more.

But a key reason for oxidative stress originates with a reliance on carbohydrates for fuel instead of fatty acids and ketones — breakdown products from fats that can be used for energy. Free radicals increase dramatically if cells become too reliant on burning carbs.

This brings us to the heart.

The heart prefers to burn fat

Each cardiac muscle cell contains 5,000 mitochondria — far more than any other organ in the body — because of the massive amount of energy the heart requires.

When other organs are forced to burn glucose (the end-product of digesting carbs) for very long periods, oxygen can deplete to the point where the cancer process kicks off. But because the heart is so dependent on fats, and the last thing it wants is to burn too much glucose, it has mechanisms in place to ensure it’s never in a position to predominantly burn glucose for fuel and have its oxygen supply depleted.

For instance, fat-rich proteins called chylomicrons from dietary fats travel to the heart first, in preference to any other organ. The heart can also communicate directly with fat cells. This allows it to mobilize more fats if glucose burning has become too prevalent.

Unfortunately, while the heart might not get cancer, these mechanisms won’t be enough to protect the heart against damage if two other situations are in place at the same time.

The first, as with cancer, is oxidative stress, not just from burning too many carbohydrates, but from all the other factors previously mentioned. This can lead to cardiac dysfunction, tissue damage, heart muscle enlargement, cell death, and heart failure.

The second is an unbalanced nervous system.

Many people today suffer chronic stress from living in our busy, modern world. And it was bad enough before the pandemic and the economic implosion!

But with chronic stress, the fight or flight processes continue, day after day, and wreak havoc on our health, including our heart cells.

If the imbalance in the cardiac cells is prolonged, particularly if combined with an acute stressful event, then the rise in adrenaline leads to the cells burning glucose rather than the preferred ketones. The body thinks it’s in an emergency situation and will prefer glucose because it’s an instant source of energy.

But the heart can’t stop beating. In fact, the only way for heart cells to ever relax is if there’s enough nitric oxide produced in the walls of the arteries. If nitric oxide gets depleted, which happens under conditions of oxidative stress, a series of events occur that can cause the death of heart tissue. That’s why many heart health supplements support nitric oxide production within the body.

When oxidative stress is combined with chronic excess carbohydrate consumption and an unbalanced stress response, we have all the conditions needed to trigger a heart attack.

Although this goes against the traditional view that a heart attack is caused by a build up of plaque and narrowing of the arteries, extensive autopsy findings suggest these happen only in a minority of heart attacks.

In Dr. Hussey’s opinion, most heart attacks are caused by a metabolic crisis in the heart.

So, in the metabolic theory of cancer, mitochondrial damage causes oxygen depletion and a switch to anaerobic metabolism in order to survive.

But the heart’s mitochondria don’t suffer the kind of damage seen in other organs because they’re programmed to burn fat. They never get to the point where oxygen becomes depleted enough to start the cancer process.

If they are forced into a situation where they have to burn glucose, it may lead to a heart attack, which kills cells so they never have a chance to turn cancerous.

How to prevent both heart attacks and cancer

According to Dr. Hussey and an increasing number of doctors and scientists, we need to remain metabolically flexible.

That means keeping carbohydrates (sugars and grains) restricted enough and for long enough to shift the body into burning ketones and fatty acids at least some of the time.

Intermittent fasting can achieve this. The easiest way is to have a minimum of 12 hours between the evening meal and breakfast and nothing in between apart from water. Longer than this, up to 16 hours – from 6pm to 10am, for example — is even better. With more people working from home now due to the global pandemic, this is more achievable than ever before.

Other recommendations from Dr. Hussey are to eat more good fats and “not to be scared of saturated fat…our body loves it.”

Strip processed oils and foods from the diet. Get out into nature, into the fresh air and sunshine, and remove exposure to toxins where practical.

Don’t freak out about things you can’t control, he says, because this will drive up stress. Focus on the things that are within your control. In doing this, you’ll help your body prevent cancer and strengthen the health of your heart.